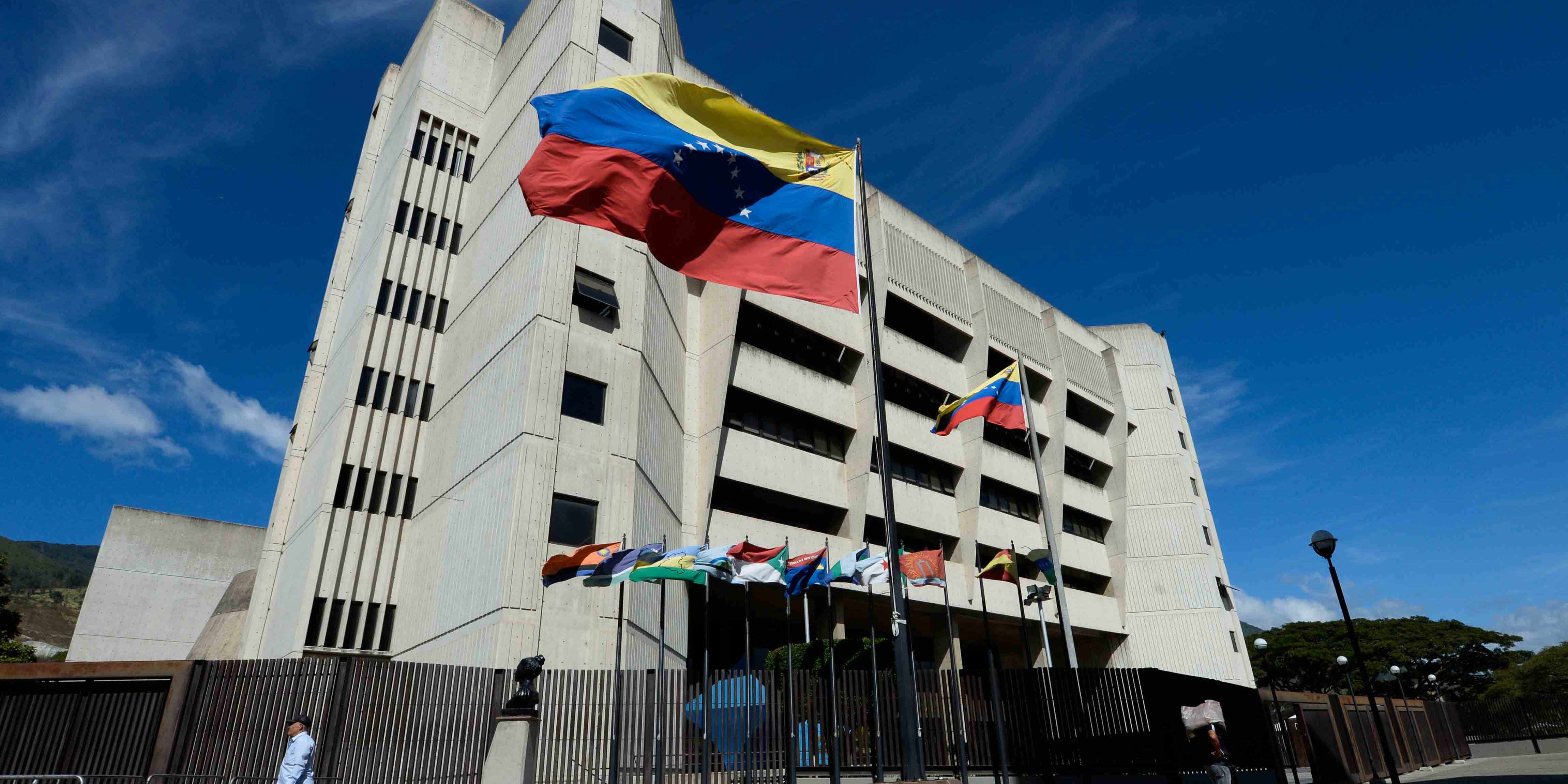 The Supreme Court of Justice (TSJ) of the Bolivarian Republic of Venezuela categorically rejected the threats made Tuesday by the vice president of the United States, Mike Pence, against the Venezuelan judicial authorities.

In a statement issued by its president Maikel Moreno, the highest court of the nation stresses that “this unlawful, despicable and intolerable action violates the norms and principles of international law governing relations between civilized nations”.

Following, the statement of the integral TSJ:

The magistrates of the Supreme Court of Justice of the Bolivarian Republic of Venezuela categorically and forcefully reject the threat made by Mr. Mike Pence, who disrespectfully intends to submit the Venezuelan judicial authorities to threats that are in violation of the law, the principles of independence, of self-determination and sovereignty.

On this occasion, the aforementioned US official, in an infamous and extortionate manner, openly contrary to the Constitution, the Law, and respect for the Rule of Law to which he refers, proposes to the legitimate and senior administrators of justice of the Bolivarian Republic of Venezuela to put themselves out of the Constitution as the supreme norm, in order to place the nation at the service of the imperial interests of the White House’s warmongering government.

This unlawful, despicable and intolerable action violates the norms and principles of international law that govern relations between civilized nations. In this case, a new threat has been formulated unilaterally to the Venezuelan Judicial Branch, specifically to this Supreme Court of Justice, which is composed of 32 magistrates. In this sense, we denounce before the country and before the international community that the United States of America tries with this ultimatum that the Venezuelan Judicial Power be put outside of democracy and in favor of a coup d’état.

The Supreme Court of Justice and the Judges and Magistrates who make it up confirm to the Venezuelan people and the peoples of the world their attachment to the Constitution, the Law and the service of the correct administration of justice to comply with and enforce it as the supreme law of the State.

Not in vain, the United Nations Organization has expressly declared that US sanctions against Venezuela and other sister nations are a violation of human rights. Once again, we ratify our commitment to the country and to the Venezuelan people. Consequently, we will continue to apply, in the exercise of constitutional powers, the measures, pronouncements and, in the end, the decisions that are made for the protection of the constitutional order to those who attempt against the independence, the security of the citizens, the stability, the peace and the integrity of the nation.

Finally, we declare that we are not blackmailers or subordinate ourselves to a foreign government that seeks to violate the sovereignty of our country.