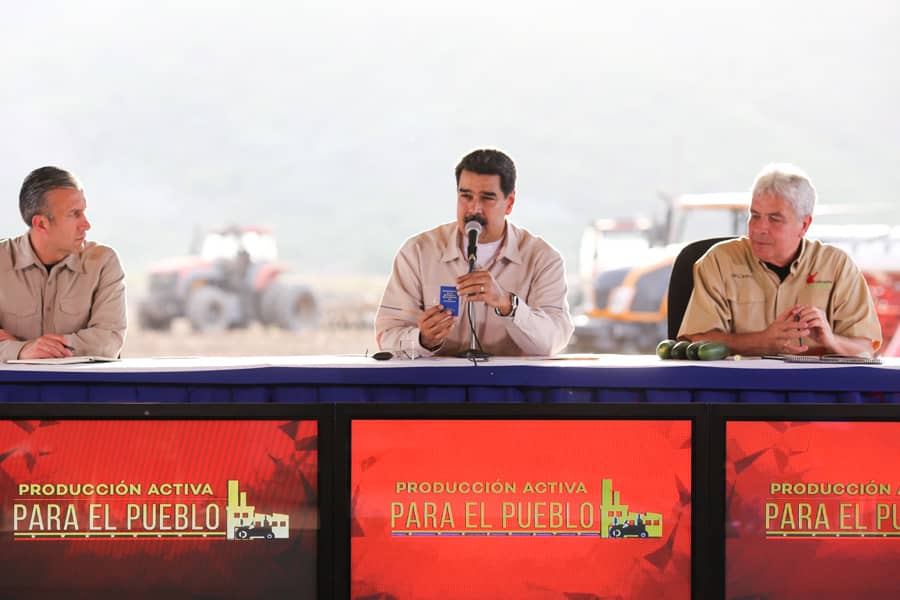 The constitutional president of the Bolivarian Republic of Venezuela, Nicolás Maduro Moros, warned the military units of the Bolivarian National Armed Forces (FANB) located on the Colombian-Venezuelan border to be alert to possible false flags that attempt to break the sovereignty of the national territory .

The President reported that on Tuesday the Colombian government said that a Venezuelan army patrol entered its territory and said that it is “false flags that always show and denote an escalation of accusations and lies”, he said while asserting that it is the government of Iván Duque who conspires against Venezuela.

By the way, he emphasized that the military units present at the border would take special measures of precaution to protect the security of the State against “the escalation of statements that could end in a military escalation of the Colombian criminal forces against Venezuela”.

Likewise, President Maduro denounced that false flags are part of the plan of US imperialism to attempt a military intervention that would take the country’s wealth by force.

“All this is part of the miserable plan of Ivan Duque who, bowed before the government of Donald Trump, puts Colombia ready for an aggression against his sister Venezuela”.

In turn, the head of state called on the people to be aware of the events that are taking place in the national territory and to join the struggle of the Bolivarian Revolution against interventionism that seeks to assault political power in Venezuela.

The declarations were granted by the Head of the State from Girardot municipality of Aragua state, where he carried out the inspection of the Agricultural Production Unit ” Gran Cacique Yare” on the occasion of the revival of the national productive engine.