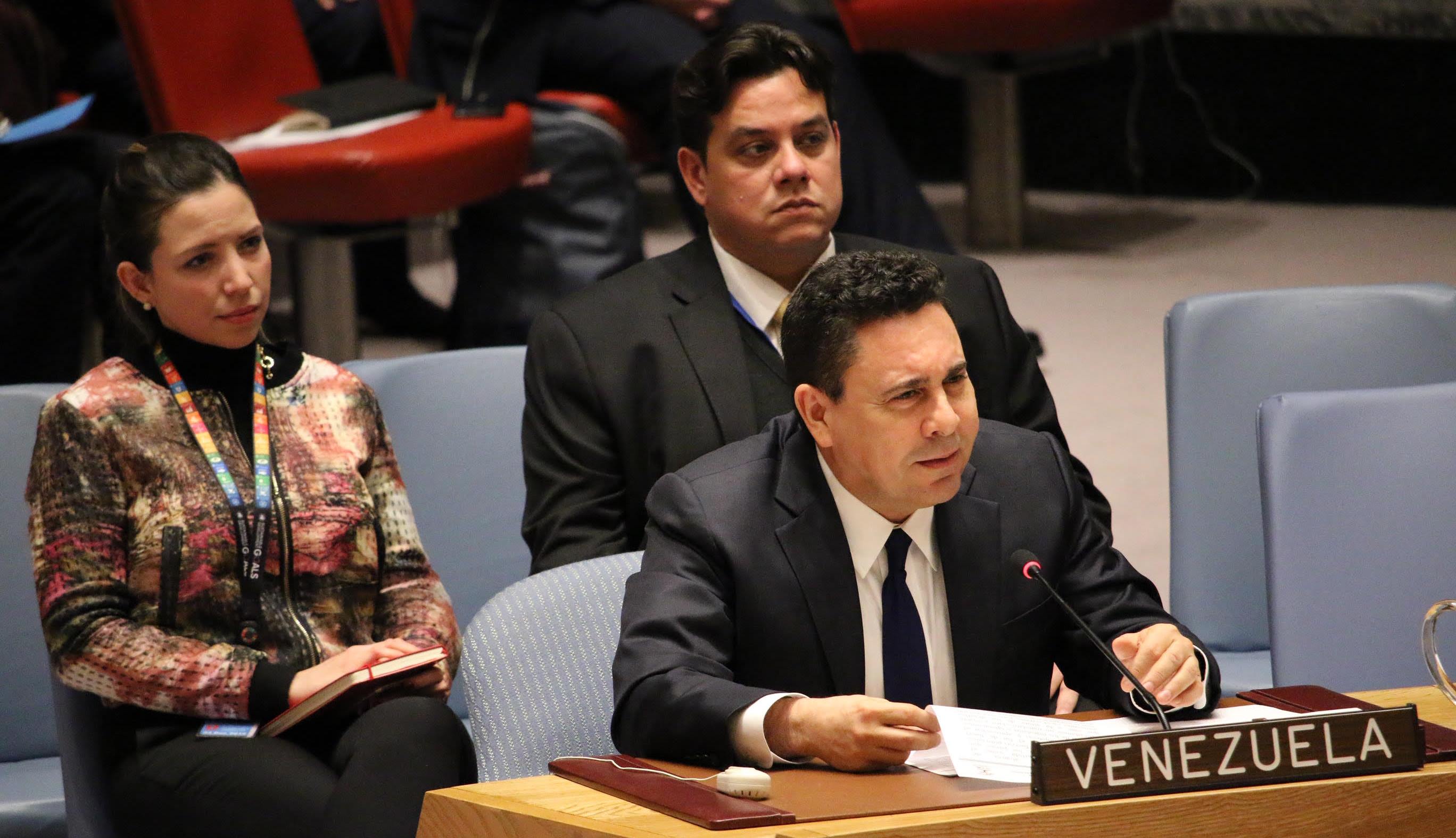 Mnoal: Peacekeeping operations must be developed in accordance with the UN Charter

On behalf of the 120 member countries of the Movement of Non-Aligned Countries (Mnoal), the Ambassador of the Bolivarian Republic of Venezuela to the United Nations (UN), Samuel Moncada, participated on Tuesday in the open debate of the Security Council on “United Nations Peacekeeping Operations: Training and capacity building”.

The Venezuelan diplomat affirmed that peacekeeping operations must be executed in strict compliance with the purposes and principles enshrined in the UN Charter and respecting the principles of sovereignty, territorial integrity and independence of States, as well as the principle of no interference in the internal affairs of States.

The Ambassador, Samuel Moncada, stressed that the UN Peacekeeping Operations are of great importance for the member countries of the Mnoal, because 88% of the peacekeepers deployed in the field come from the non-aligned countries.

In this regard, on behalf of Mnoal, he reaffirmed the commitment to increase the number of civilian and uniformed women in peacekeeping operations and in this way send an important signal to host communities about gender equality and the empowerment of women, contributing to the prevention of sexual exploitation and abuse.

To close his speech, on behalf of the Non-Aligned countries, Ambassador Moncada expressed the sincere recognition of the Mnoal to the work of peacekeepers who, in many cases, are in adverse conditions on the ground, in a context of armed conflicts, as well as those who have lost their lives defending the flag of the United Nations.