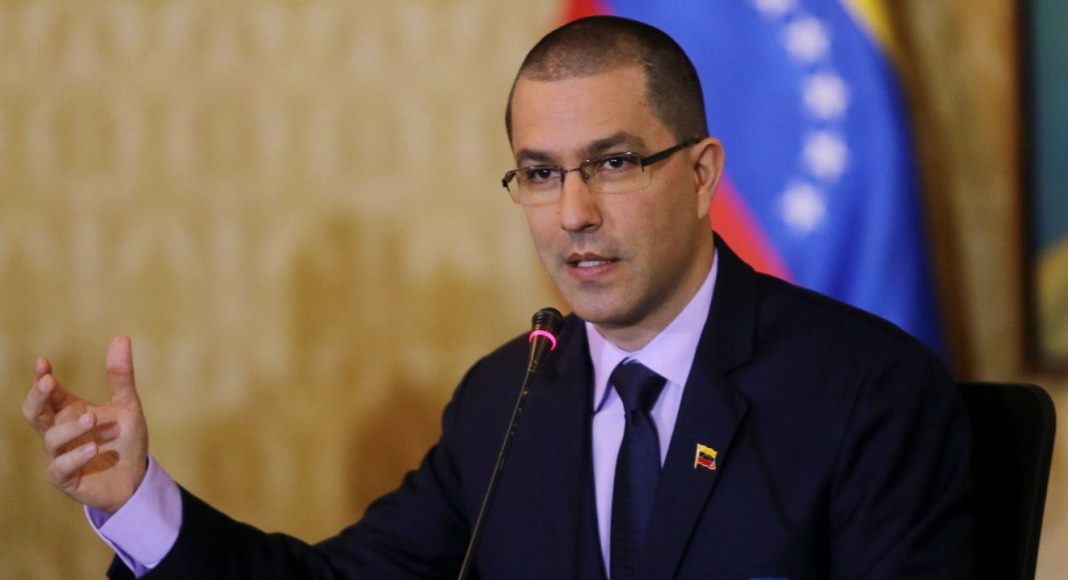 Of pathological obsession described the Foreign Minister of the Bolivarian Republic of Venezuela, Jorge Arreaza, the recent statements made by the ambassador of Colombia to the Organization of American States (OAS), Alejandro Ordoñez, who based on his ideological prejudices said that the Venezuelan migration is a strategy to expand 21st century socialism in the region.

In contrast to the judgment issued by Ordoñez, the chancellor of Colombia, Carlos Holmes Trujillo, says that the Venezuelan migration is motivated by the supposed “humanitarian crisis” that the South American country is going through, degrading opinions that shows clearly the aggressive international campaign that weighs on the Venezuelan people who are victims of an economic and financial blockade imposed by the United States government.

“The pathological obsession of Colombia’s diplomacy against the people of Venezuela has gone from irrationality to dementia. They express themselves with racism and political intolerance. They compete among their spokesmen to see who insults the Venezuelans the most”, the Venezuelan Foreign Minister posted on his Twitter account @jaarreaza.

For his part, the president of Panama, Juan Carlos Valera, who also made clear his interventionist stance, made a call to the Bolivarian National Armed Forces -who has acted in total adherence to the Constitution and the popular will of the people expressed in the elections of May 20, 2018- to “not endorse an illegitimate regime”.

According to Minister Arreaza, this opinion issued by the Panamanian president is an example of the attack that some governments are taking against Venezuela to serve the interests of imperialism.

“In the end @JC_Varela goes through the back door, supporting fascist coups and betraying the trust of their worthy people. Now he is engaged in attacking Venezuela to please his northern commanders, trying to prevent his crimes from being investigated. Sad farewell!”, Said the Foreign Minister.