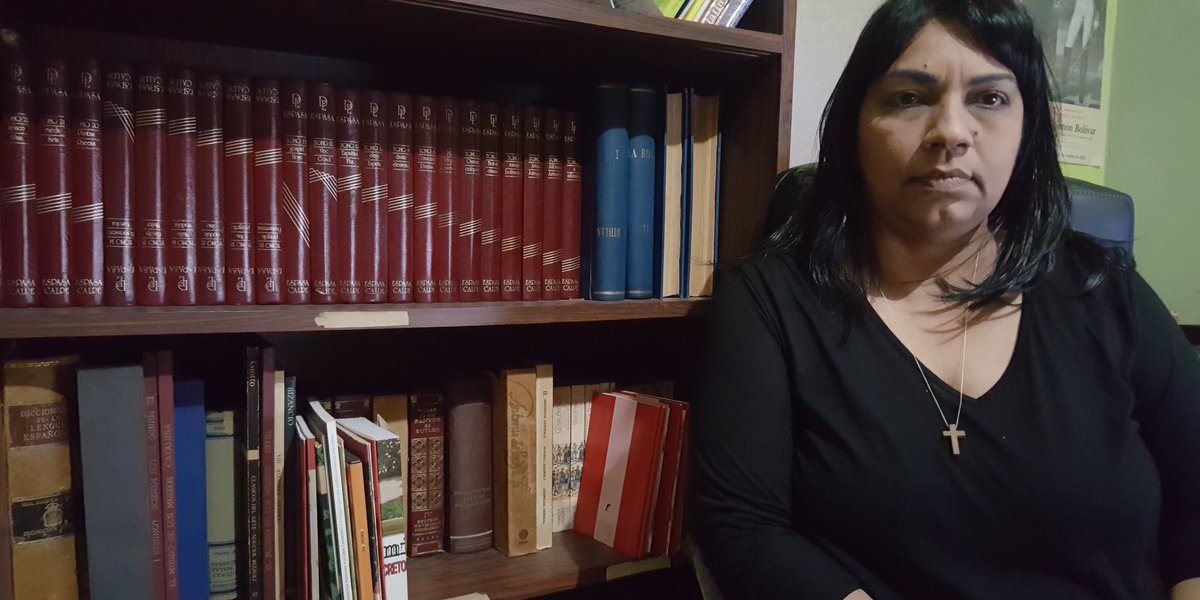 US sanctions endanger treatment of Venezuelan patients in Italy

The president of the Latin American Foundation for Human Rights and Social Development (Fundalatin), María Eugenia Russián, said on Thursday that it is false that the blockade of the United States is only against Venezuelan government officials. “Entire Venezuela is affected by this blockade”.

In this regard, he noted that about 30 Venezuelan patients traveled to Italy to receive a bone marrow transplant, thanks to the support of the Bolivarian Government and PDVSA, but international banks refuse to receive money from the Venezuelan State.

Russián spoke with the relatives of 12 patients, who assured that every month they received the help of the Venezuelan state, but since the sanctions were applied Italy refuses to receive the resources that come from the Government of Venezuela.

The president of Fundalatin regretted that the health of children and innocent adults is being attacked by the application of this blockade which inhibits them to receive this aid in other countries.

The information was provided during his participation in the program Human Rights in Revolution, broadcast by Radio Nacional de Venezuela.