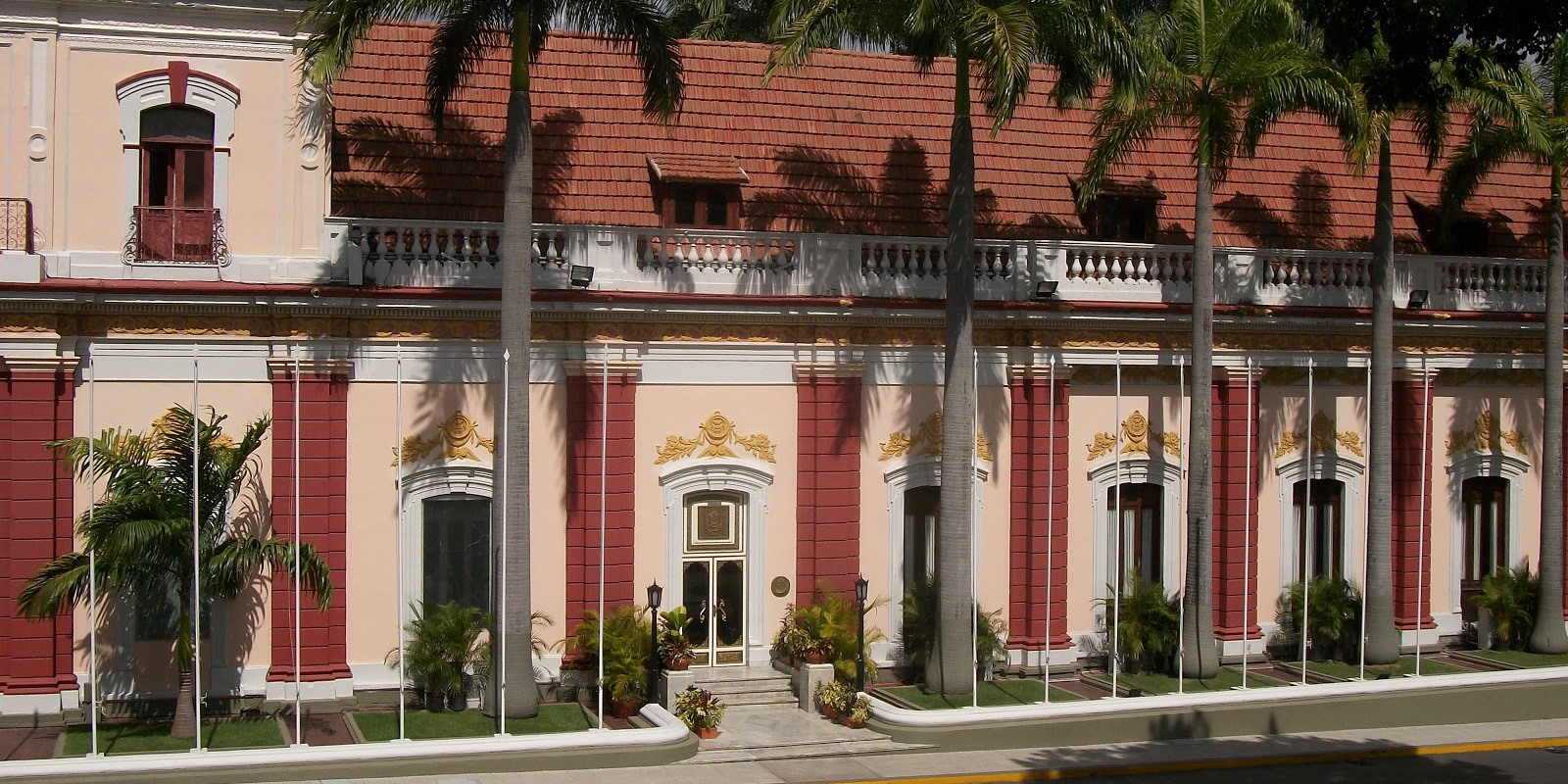 The presidents of the Plurinational State of Bolivia and the Republic of Cuba, Evo Morales and Miguel Díaz-Canel, respectively, condemned the coup that was intended to consummate this Tuesday in the Bolivarian Republic of Venezuela.

“We strongly condemn the attempted coup in Venezuela by the right-wing that is submissive to foreign interests. Sure that the courageous Bolivarian Revolution at the head of brother Nicolás Maduro will be imposed on this new attack of the empire”, said the Bolivian leader through his Twitter account @evoespueblo.

The position of President Evo Morales was reinforced with a statement issued by the Ministry of Foreign Affairs of his country, through which he categorically rejected the attempted coup in Venezuela.

“The Plurinational State of Bolivia strongly condemns the attempted coup d’état against the people and the Constitutional Government of the Bolivarian Republic of Venezuela that threatens the democratic order and peace”, the official text highlights.

President Diaz-Canel, for his part, rejected this action contrary to the Venezuelan legislation that, as he denounces, aims to fill the country with violence.

“We reject this coup movement that aims to fill the country with violence. The traitors who have placed themselves at the forefront of this subversive movement have used troops and police with weapons of war on a public road in the city to create anxiety and terror”, the Cuban leader also said on Twitter (@DiazCanelB).

On Tuesday morning, a small group of soldiers along with some leaders of the Venezuelan opposition tried to consummate a coup in Venezuela, in one of the unconstitutional actions following the self-proclamation of the opposition deputy Juan Guaidó as “president in charge” of the country, last January 23.