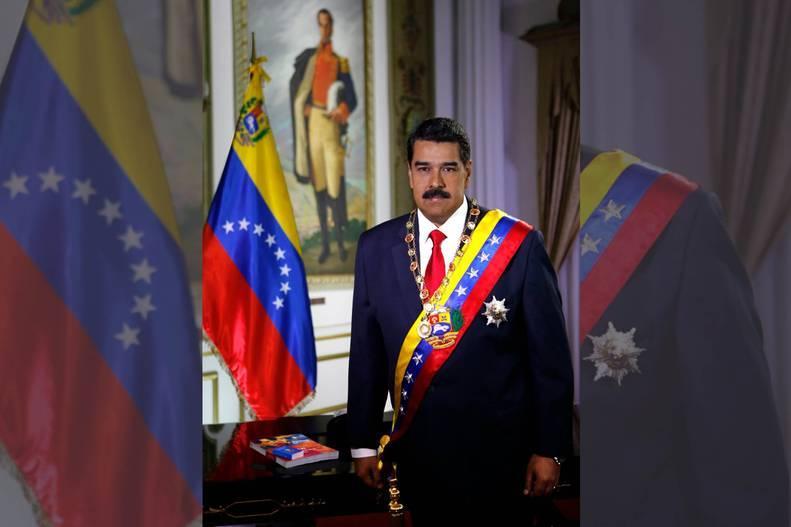 With Simón Bolívar, the national flag and the Constitution of the Republic as witnesses, President Nicolás Maduro immortalizes once again his commitment to the Venezuelan people in a renewed official photo. An image that will travel the Homeland and the world in places of work, public institutions and diplomatic missions, in short, in the trenches of struggle and battle in defense of the Bolivarian Revolution.

The graphic has to remind us, every day and at all times, what is the permanent task: the defense of the Nation and the construction of the country that we all want. Project that after a broad national dialogue and participation, we immortalized in the Plan de la Patria, today Law of the Republic. In other words, a historical document, strategically placed on the desk as an agenda of permanent and unchanging work that constitutes us at this time as the Revolutionary, Bolivarian and Chavist Government.

For this reason, the photo has as scenario the Presidential Office, the space of daily work of the president, who with the shield and the flag on his chest, and the necklace and insignia of the Liberating Order in the heart, ratifies before the people his promise to defend the Homeland, the ideology of Simón Bolívar and the legacy of the Supreme Commander of the Revolution Hugo Chávez.