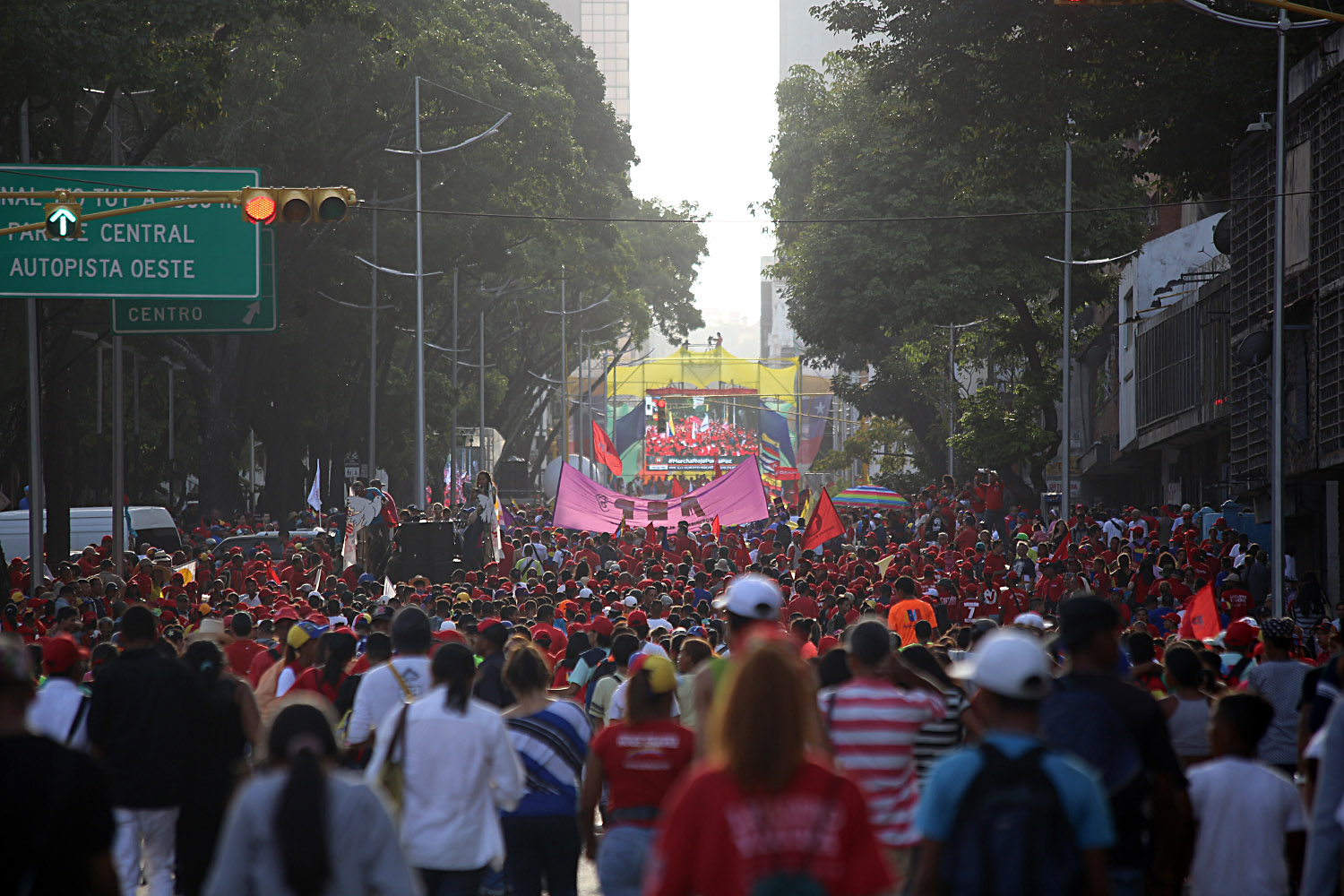 Foreign Minister Arreaza: They will not be able to silence the sovereign voice of Venezuela in the world

This detestable and illegal maneuver is applied to Venezuelan high officials since 2015 with the aim of defame and discredit the Bolivarian Government and its representatives before international organizations and other governments of the world and unsuccessfully try to silence the voice of a people who have decided to be free and sovereign.

The news was announced by the People’s Power Minister for Foreign Relations through his Twitter account @jaarreaza.

It is no coincidence that the inclusion of Foreign Minister Arreaza in the infamous list of the Office of Foreign Assets Control (OFAC) occurs hours after his appearance at the United Nations (UN), where he denounced with exact figures and concrete examples, the serious and devastating effects on human rights produced by the criminal US economic blockade against Venezuela in recent years.

The statement issued by the Venezuelan Foreign Ministry also rejects the inclusion of the judge, Carol Padilla, in the extorsive list, through which the United States government seek to avoid their responsability in the crimes of coup, sabotage and terrorism against the Venezuelan sovereignty to be prosecuted and punished.

As a consequence of this new imperialist onslaught, the Bolivarian Government demands the immediate cessation of the aggressions and demands that the international community adopt urgent measures so that the Charter of the United Nations, which has been violated consecutively by the North American empire, is respected.

These actions unleash even more the union of the Venezuelan people who fight tirelessly for their independence, natural resources and for their Homeland.