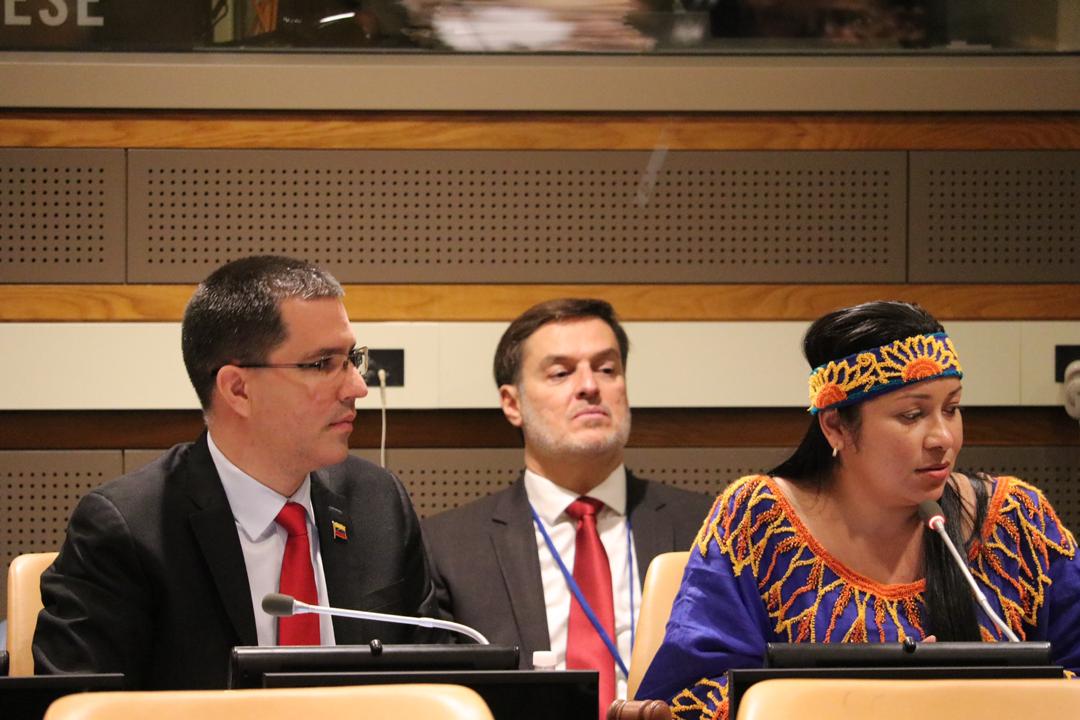 In her speech at the 18th session of the Permanent Forum on Indigenous Issues of the United Nations, the People’s Power Minister for the Indigenous Peoples of Venezuela, Aloha Núñez, denounced that the efforts promoted by the Bolivarian Revolution in this sector have been tarnished by the coercive measures imposed by the United States government.

Núñez added that these actions threaten peace, sovereignty and economic stability, seriously affecting the human rights not only of the Venezuelan population but also of the original communities.

After concluding her presentation, the minister said that the forum was a favorable space to show the progress of social policies that the National Government has promoted for the benefit of indigenous communities.

“The Bolivarian Government is making great efforts to keep advancing in the protection of the rights of indigenous peoples, also guaranteeing its leading role in national policies”, she said.

Despite the multiple attempts of foreign powers to intervene in the internal affairs of Venezuela, Minister Aloha Núñez highlighted the social achievements of the ancestral peoples, highlighting the decree of Commander Hugo Chávez in 2002, when he declared the mandatory use of indigenous languages, preserving the identity of Venezuelan indigenous people.

“We know that we still have a long way to go, but in each one of the sons of the Liberator Simón Bolívar the strong will to fight for the permanence of our traditional knowledge prevails and that in our history the reality of our Indigenous Peoples is reflected, with a Indigenist government that has created strategies for full decolonization”, said Núñez. 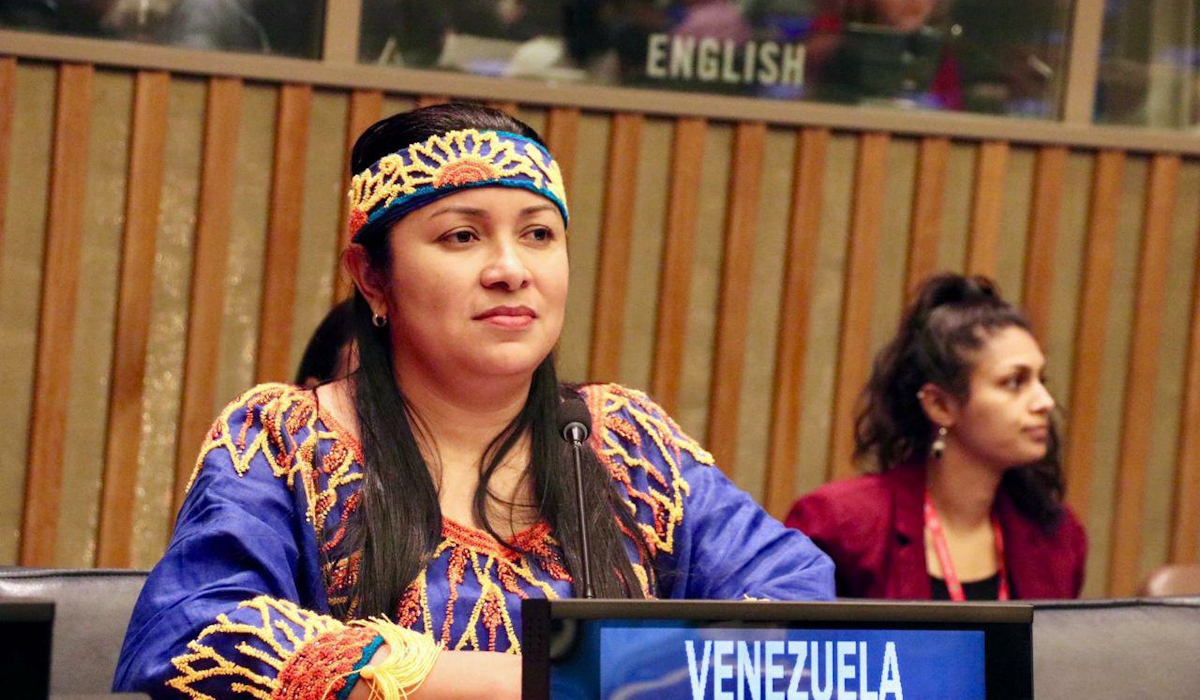