The sectoral vice president of Communication, Culture and Tourism, Jorge Rodríguez, reported that five people were arrested for their alleged participation in the attacks on the National Electric System (SEN), which occurred in March.

In statements offered Tuesday, from the Simón Bolívar Room at the Miraflores Palace, Rodriguez explained that the investigations surrounding these attacks have so far yielded a total of 19 involved.

He specified that one of the detainees is a citizen named Otoniel Ramón Sánchez, operations engineer of Edelca, indicated for participating in the attack on March 7.

Likewise, he identified four people who are required by the Venezuelan Government before Interpol for their links with the events that led to the suspension of the service, in past days.

These respond to the names of Julio César Acuña Núñez, residing in the United States; Ramón Oswaldo García García, resident in Spain and Miguel Ángel José Freitas, residency in Colombia.

Another citizen, Jesús Rodríguez Landini, an expert in protection mechanisms, is also requested by the authorities. He left the country on April 8. Currently, he lives in the home of an officer of the United States Air Force, he said.

“We know clearly how they did it, we know what messages they sent to Guri’s machines to destroy them. They were left with the desire, it would have been brutal if Guaidó and his pirates had achieved their goal. We are perfectly aware of how these attacks were perpetrated”, Rodriguez said, at the time he urged the Venezuelan people to inform about the whereabouts of these terrorists.

The Sectoral Vice President added that “we have been building a system that is completely impossible to be attacked by terrorists. We have achieved the balance of the National Electric System”.

The also People’s Power Minister for Communication and Information specified that in the last two years more than 50% of the more than 500 electrical substations that Venezuela has, have been sabotaged.

He also stressed that more than 280 forest fires have been caused along 35 thousand kilometers of power lines that Venezuela has.

“On that road they planned and perpetrated what history already knows as the most brutal terrorist attack against the people of Venezuela. There were two major attacks on the Simón Bolívar National Hydroelectric Complex, these were the cyber attacks, on March 7 and 9, and the mechanical and physical attacks of March 25, 26, 27, 28 and 29, which generated the total suspension of electric service in Venezuela”, he said.

To this he added more than 45 minor attacks, from March 7 to date. 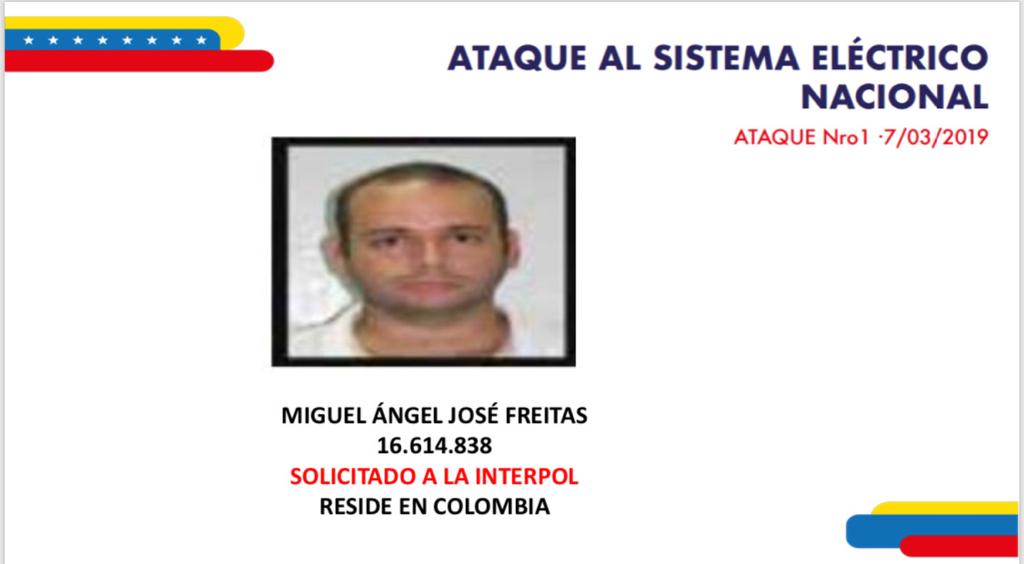