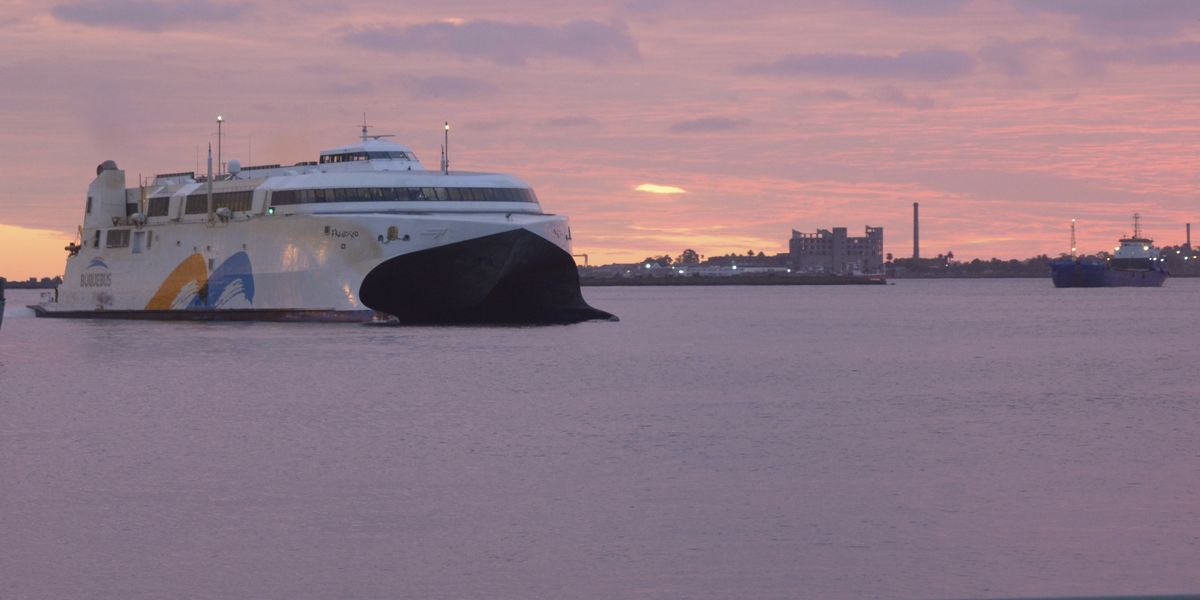 Despite the refusal of the government of Mauricio Macri to grant the corresponding flight permits for the fourth day of the Plan Vuelta a la Patria from the Republic of Argentina, on Tuesday, a total of 90 nationals from that nation arrived victoriously at Venezuela, after a day of exhaustive work planned by the Bolivarian Government.

As a contingency measure in the absence of necessary permits, the Venezuelans were transferred via river crossing the Río de la Plata to the city of Colonia in the Eastern Republic of Uruguay, later they were transferred by land to the Carrasco International Airport in Montevideo, where They were able to board the Conviasa plane bound for Venezuela.

Ramón Velásquez, president of Conviasa, highlighted the work of the Venezuelan Foreign Ministry and its diplomatic missions, “from Conviasa we feel useful to the Homeland, our pilots, crew, hostesses for participating in this beautiful humanistic mission that allows the reunion of the family in this oportune time of the Easter week. I thank our Foreign Ministry for its coordination and its effectiveness in carrying out this flight”, he said.

The Venezuelan Embassy in this country took advantage of the air, land and now fluvial bridge to include one more person in the long list, the first returnee from Uruguay.

The mission hampered by the Argentine government had two weeks of planning and its landing was scheduled for the early hours of Saturday, April 13. However, the Foreign Minister of the Bolivarian Republic of Venezuela, Jorge Arreaza, had already expressed that these imposed difficulties constituted a clear violation of human rights.

Measures that also show the direct collaboration of the president, Mauricio Macri with the war promoted by the US government and its allies against the Venezuelan people. The People’s Power Minister for Foreign Relations also expressed his gratitude to the Eastern Republic of Uruguay for their collaboration and solidarity.

“The inhuman decision of the Argentine Government did not stop the Bolivarian Government. The 90 compatriots who had to return Friday from Buenos Aires with the #PlanVueltaALaPatria, are on their way to Montevideo to board the plane of @LAConviasa that will bring them back home. Thank you, Uruguay!” He wrote.

Against all odds, around 7:45 in the morning, the nationals arrived victoriously at the Simón Bolívar Airport in Maiquetía, where they were received by Eulalia Tabares, Director of Consular Relations of the People’s Power Ministry for Foreign Relations and the staff of other institutions involved.

“This Bolivarian Revolution opens its arms to everyone, we know that you came with a tremendous effort, but never think that time was lost (…) The reasons that motivated you to emigrate to another part of the world are valid, but surely in your heart you will have identified that there is no love, like the love of a Venezuelan, it is good to see the world, but thank God we have the most beautiful homeland”.

Tabares, also stressed that this social program is unique in the world, “there is no other country in the world that makes massive repatriations, and less in difficulties such as those that Venezuela is going through … In the name of the Venezuelan State we give you the welcome, the Foreign Ministry, the Ministry of Transport and Somos Venezuela, we appreciate the solidarity of the Uruguayan people and their government”.

The Plan Vuelta a la Patria, designed by the president, Nicolás Maduro Moros, in August 2018, is a social protection program that serves the voluntary return of Venezuelan migrants and their families who are in a situation of vulnerability in countries such as; Argentina, Brazil, Colombia, Chile, Ecuador, Peru, Dominican Republic and Panama.

With this trip, about 400 Venezuelans have already benefited from the Plan Vuelta la Patria from Argentina and the figure has risen to 13,901 returnees since its activation. 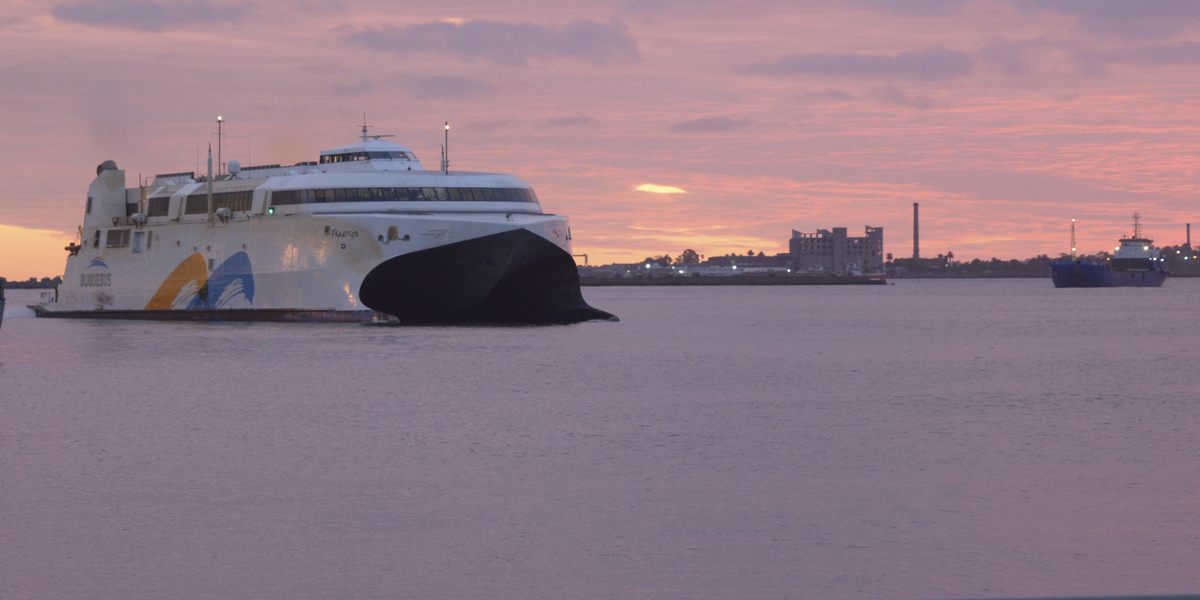