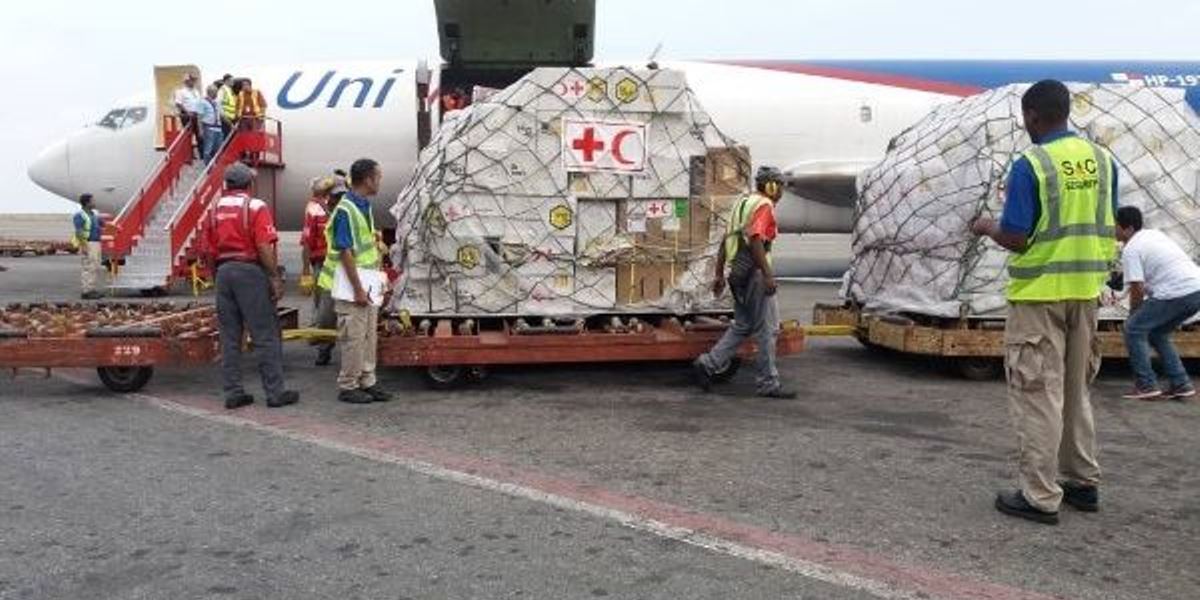 From the Simón Bolívar International Airport of Maiquetía, the Minister stressed that this first shipment of Humanitarian Technical Assistance, of 24 tons, was entered into the country with the authorization of President Nicolás Maduro Moros, after the establishment of working tables and dialogues with the organizations involved.

The shipment includes 14 power plants, 14 transformers, and medical supplies needed for hospitals in the country that will be distributed in two parts; the first one to the eight hospitals and more than 30 outpatient clinics that the Red Cross has in Venezuela and the other half to the national public health system.

It was also agreed, the establishment of a joint working table between the Red Cross and the People’s Power Ministry for Health, by virtue of the accompaniment and proper use of the implements that are arriving in the country.

“This collaboration comes to replace a bit the issue of the international blockade we have in terms of acquiring medicines and food supplies for Venezuelans”, he said.

He also recalled that there are permanent working groups with the United Nations system and with PAHO, for the supply of medicines through direct procurement mechanisms and others through Humanitarian Technical Assistance.

This first shipment of medical supplies that arrives to Venezuela is the product of the meetings of the Head of State, Nicolás Maduro and the Foreign Minister of the Bolivarian Republic of Venezuela, Jorge Arreaza, with the President of the International Red Cross, Peter Maurer, who ratified the common disposition to establish cooperation mechanisms for international assistance and support in full respect of the Venezuelan legal system.

As well as the scope of productive agreements that will allow to offer a better attention to the Venezuelan population and to counteract the imperial blockade. 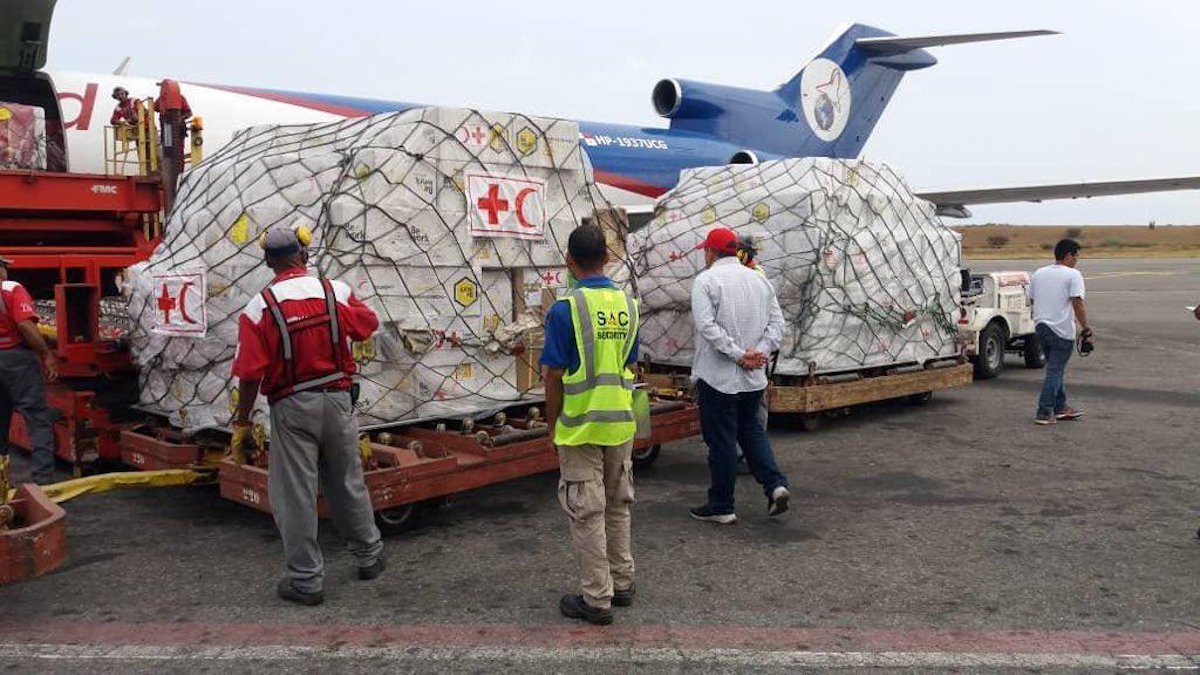