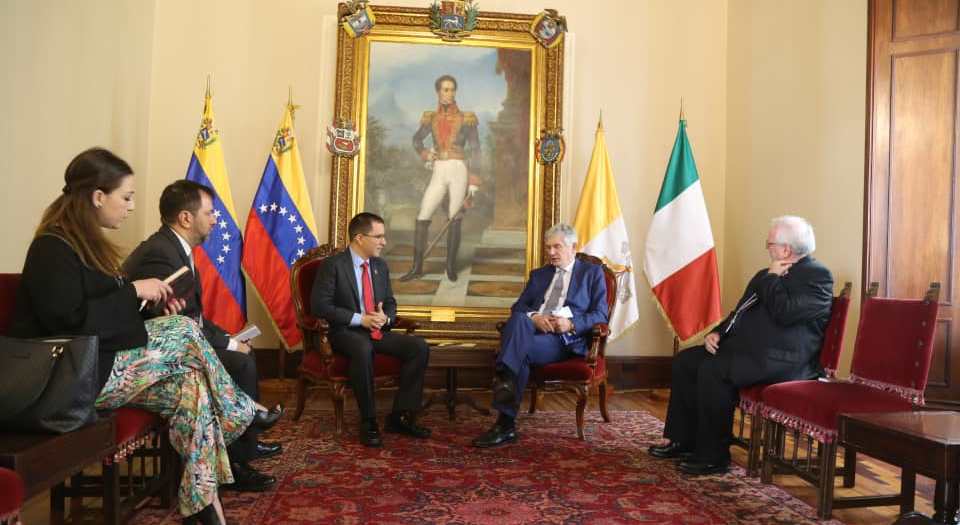 This meeting arose under the need to expand diplomatic relations with various actors and political representatives, in search of understanding the real situation in Venezuela and the ways for a peaceful and constitutional settlement of its internal conflicts.

It should be recalled that in mid-February, during a work tour undertaken by the European continent, the Vice-minister for Europe of the People’s Power Ministry for Foreign Relations, Yvan Gil, held various high-level meetings with officials of the Italian Republic and the Chancellery of that country where he presented the reality of Venezuela and the position that the Bolivarian Government has assumed before the continued coup d’état led by the US government through which they have perpetrated economic aggressions, negative media campaigns and threats of military intervention. 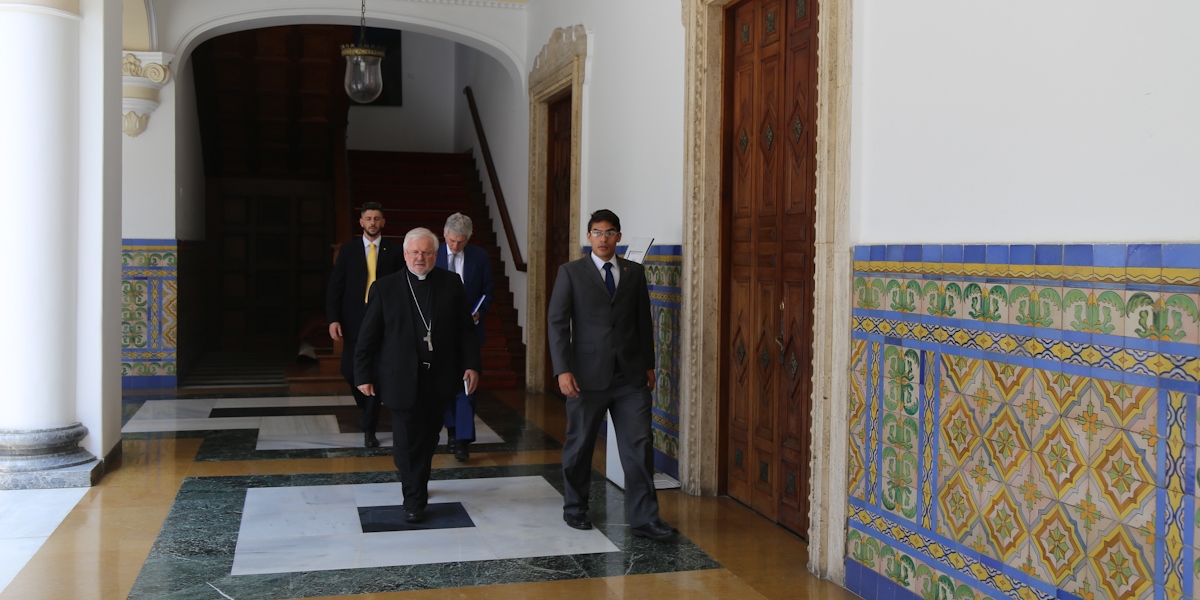