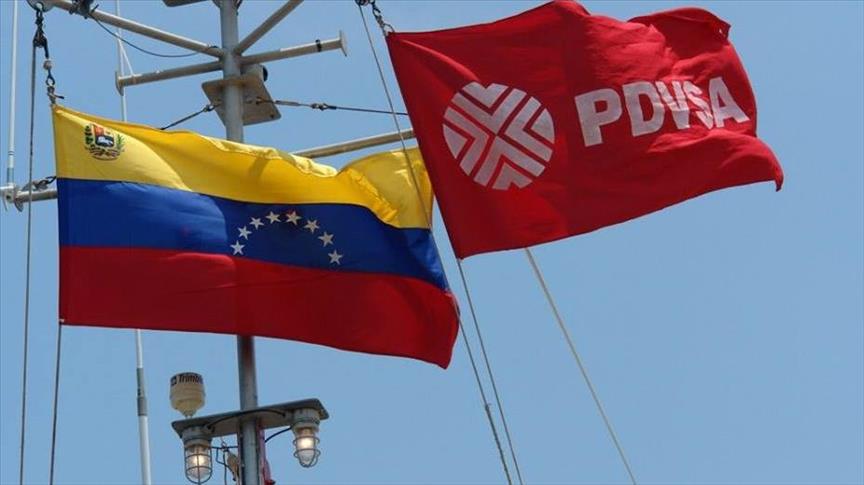 The economic and financial blockade imposed by the government of the United States against Petróleos de Venezuela (PDVSA) has affected overwhelmingly the humanitarian assistance programs run by the state company, putting at risk the health of 25 children who were transferred to Rome, Italy to receive a bone marrow transplant.

That is why the Bolivarian Republic of Venezuela and its government rejected this Sunday through a communiqué the coercive measures that the Donald Trump administration executes against the Venezuelan people, affecting the social programs undertaken by the national Executive.

“With the recent measures taken to toughen the illegal blockade against PDVSA, Venezuelan patients who have traveled to receive treatment in different countries have become extremely vulnerable. At this very moment, the lives of 25 patients are at risk, most of them children (…) whose recovery is at serious risk, as a result of the illegal blocking of funds for the payment of treatments, medical services and maintenance during their stay abroad”, reads part of the statement published through the website of the Venezuelan Foreign Ministry.

Faced with this unjust measure imposed on the people of Venezuela, the Foreign Minister of the Bolivarian Republic of Venezuela, Jorge Arreaza, denounced that “the effects of the US blockade against Venezuela also impact hundreds of thousands of Venezuelans served by health programs of PDVSA. Given the impossibility of transferring resources, the lives of 25 children in Italy waiting for bone marrow transplants are in danger”, said the FM through his Twitter account @jaarreaza.