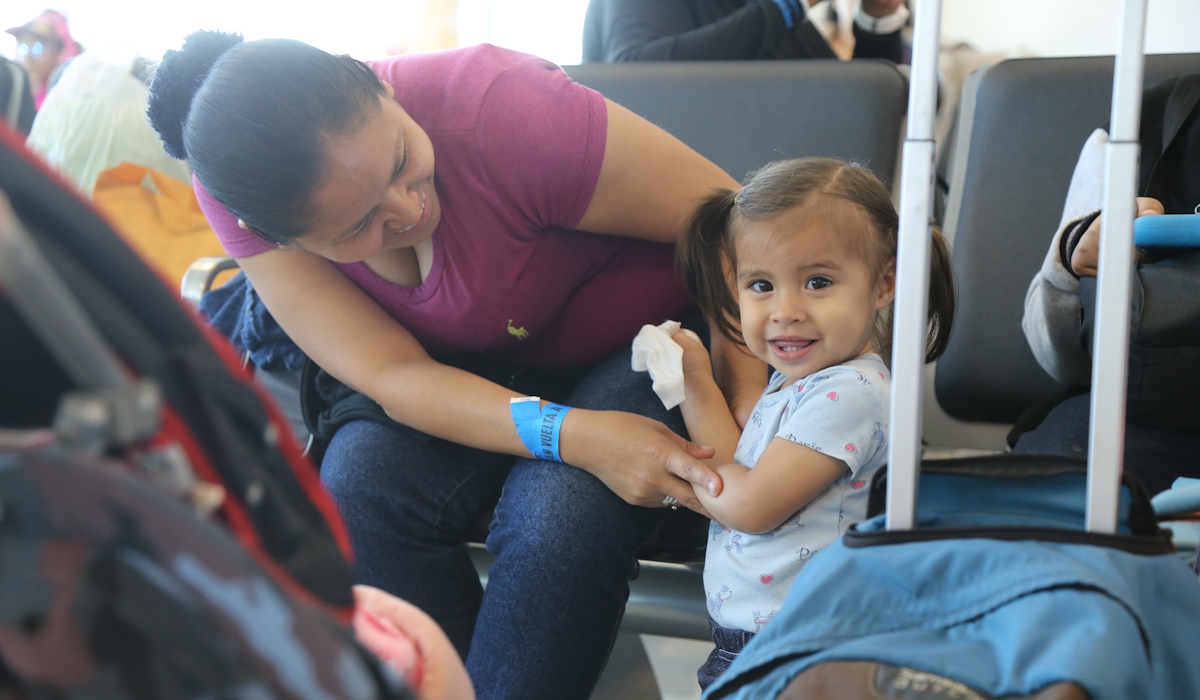 Plan Vuelta a la Patria: Social policy for the benefit of the Venezuelan people

The strategy of unconventional war, seen through the economic sanctions imposed by President Donald Trump on Venezuela and other countries that do not adhere to their hegemonic interests, such as Iran, Syria and Russia, as well as the tightening of trade relations with China, have served as a stimulus for the Venezuelan government to begin the search for geopolitical and geostrategic alternatives in different areas.

In the Bolivarian Diplomacy of Peace, Foreign Minister Jorge Arreaza has undertaken the task of carrying out a diplomatic deployment in recent weeks through countries in Asia, Europe and the Middle East, seeing the international scenario as a strategic battlefield in compliance with the orders of the Head of State, Nicolás Maduro Moros.

The multiple pretensions of the Trump administration to delegitimize the electoral process for which Nicolás Maduro was re-elected as president of the Bolivarian Republic of Venezuela and the call to recognize Juan Guaidó has not received international support. There have been different positions, both from governments and international organizations – the United Nations, Parlasul, Unasur, the European Union, the Caribbean Community and the most recent ones, such as the International Monetary Fund and the World Bank, to name a few that, definitely , do not validate the option of another president who is not Nicolás Maduro.

Economic blockade as an intervention strategy

Violation of international law, hostile and coup, three words that summarize US policy towards the Venezuelan government since the arrival of the leader of the Bolivarian Revolution, Hugo Chavez, when they had not yet resorted to the “humanitarian crisis” as a destabilizing diatribe. What motivates then the current international blockade led by the White House against Venezuela? Can the supposed humanitarian reasons justify an intervention in the South American country? According to the report published by the Latin American Geopolitical Strategic Center (Celag) “The economic consequences of the boycott of Venezuela”, the argument of interference collapses when the same “humanitarian crisis” is a direct consequence of the boycott exercised by the United States government against Venezuela, through the instrument of economic war based on financial hegemony.

Plan Back to the Fatherland

Fernando Sánchez, a communication worker, attests to this systematic attack. He said that in the 11 months he was in Peru he realized all the actions they were taking against his country. “They know that they do a lot of damage, being able to take other actions, like lifting sanctions”.

Along the same lines, Alexandra Centeno, a single mother who returned to her country from Peru on Saturday, commented that the sanctions against Venezuela are very bad and that it is the people who pay the consequences of the actions of the Trump administration.

“For no one is it a secret that the situation in Venezuela is complex, but it is a product of the sanctions of the United States”, said Centeno.

“There is no humanitarian crisis in Venezuela, there is a global crisis”, said Suair Marife Delgado, mother of two children.

It is worth noting that during the simultaneous flights this weekend, 270 Venezuelan returned from Peru.

Despite the theoretical support of the report, it is not far from exposing the arguments of Sanchez, Centeno or Delgado. This document details, among other things, that Western claims are of a political nature and have to do with the challenges to face the US hegemony, which are in the heart of revolutionary thinking and its commitment to a multipolar world challenging the Monroe Doctrine.

Geopolitics of the Plan Vuelta a la Patria

Since August 2018, Venezuela has launched the Plan Vuelta a la Patria, created by President Nicolás Maduro, which established an air and land bridge for the voluntary return of those who migrated to other countries and did not obtain life opportunities, and where, on the contrary, they were attacked, exploited and criminalized.

To this day, the words and messages of thanks to President Maduro do not stop coming. Sanchez’s message “to my president is to go ahead, on the battlefield (…) not to abandon this fight, do not faint president”.

In eight months, the pretentious plan, never before carried out by any other State has reached the figure of more than 13,810 returnees from eight countries: Brazil (6,925); Dominican Republic (276); Ecuador (2,627); Colombia (764); Argentina (344); Chile (272); Panama (1); and Peru (2,561). It has established itself as one of the most solid achievements of Venezuelan foreign policy, weakening one of the most widespread matrices of opinion in the fourth generation war or media war against Venezuela, according to which those who emigrate, do so fleeing from the “political regime”, trying to use that as argument to support an alleged humanitarian intervention, thereby violating the sovereignty of the country.

Venezuela is waging a war on dissimilar fronts today; a war that is winning, little by little and with the support of its people. 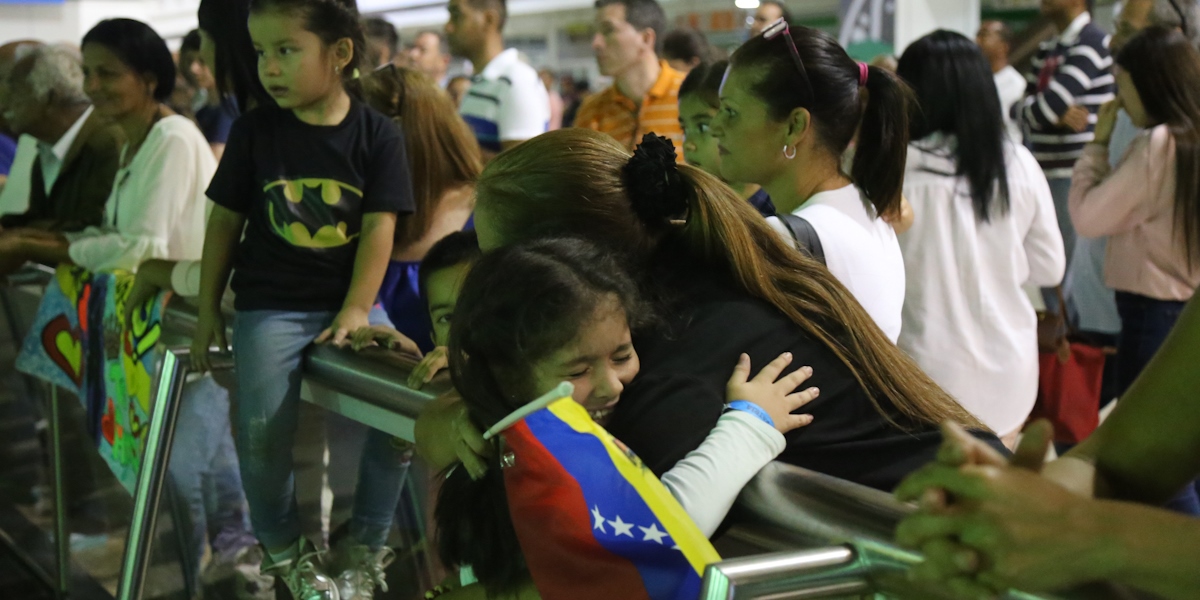