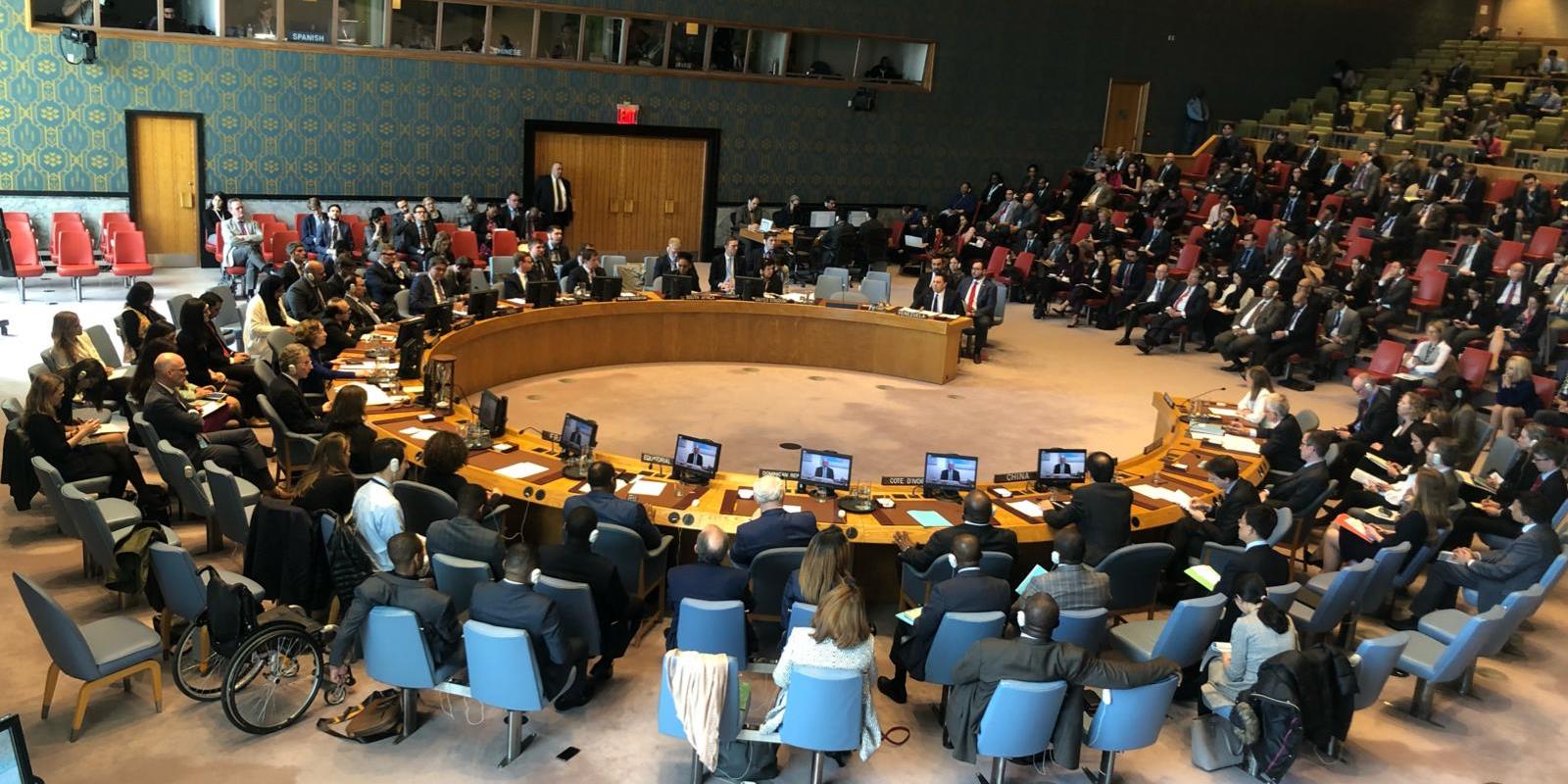 On the basis of the primary responsibility of the Security Council, the permanent representative of the Bolivarian Republic of Venezuela to the United Nations (UN), Samuel Moncada, demanded on Wednesday the organ to determine the illegality of the economic measures adopted by the governments of the United States and the United Kingdom to the detriment of the Latin American country.

In his rigorous intervention during the session of the Security Council on the situation in Venezuela, the Ambassador said that the circumstance stems from a plan of economic destruction programmed by the United States and the United Kingdom in order to “strangle” the national economy, provoke the maximum social suffering and erode the capabilities of the Venezuelan State.

“And in the end provoke an implosion that allows a foreign military intervention, covered by the nefarious notion of the duty to protect the people, being the excuse for colonial invasions to oil countries. It is a gigantic human experimentation of unconventional warfare, a calculated cruelty policy, a massive violator of Human Rights”, he warned.

In the same discursive line, he denounced that the purpose of this strategy is to isolate Venezuela from international commercial and financial systems.

“It is about a systematic application of aggression with the use of financial instruments, undue pressures and the use of dominant positions in the markets to influence the banking sector, private entrepreneurs and other nations that do legal business with Venezuela. Even the UN agencies themselves are extorted”, he said.

In this context, Ambassador Moncada asked the Security Council to determine the following issues:

1. What is the legal basis in International Law and in the United Nations for the United States and the United Kingdom to apply a program of economic destruction to Venezuela?

2. What is the legal authority to apply secondary sanctions to countries that legally trade with Venezuela?

3. What is the legal basis in International Law for the United States to threaten Venezuela with the use of military force?

4. What is the legal authority for the United States and the United Kingdom to appropriate the riches of Venezuela?

5. What is the legal basis for the United States to intervene in Venezuela’s affairs, essentially in the jurisdiction matter, violating the Article 2.7 of the Charter of the United Nations?

“The situation in Venezuela has to be solved, but if we make a mistake in the diagnosis we will also err in the treatment for its relief”, reflected the Permanent Representative to the UN.

The US will fail in its attempts

The also ambassador of Venezuela to the Organization of American States (OAS), denied the statement of the vice president of the United States, Mike Pence, about the illegal resolution adopted on Tuesday in the Permanent Council of that hemispheric body.

“Yesterday, in their eagerness to give a coup d’etat in Venezuela and impose a puppet government, they sacrificed the fundamental charter of that organization and twisted the law so much, that what they approved was not the expulsion of the Venezuelan representative but the inclusion of a representative of the National Assembly. This is a legal absurdity because the OAS, like the UN, is of States, not of Assemblies”, he argued.

“To convince them to impose a puppet government here in the United Nations (…) There is no basis in international law for what he is doing; and we are sure that when the United States tries to trap the OAS in the UN General Assembly, they will fail”, the diplomat added. 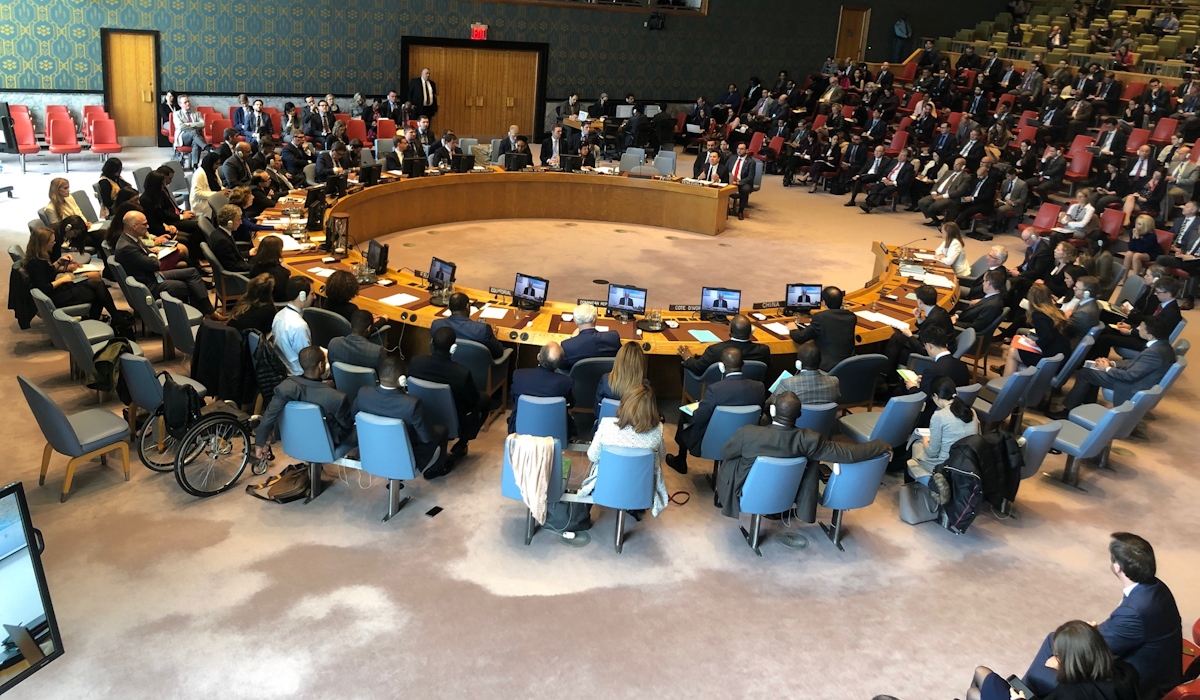