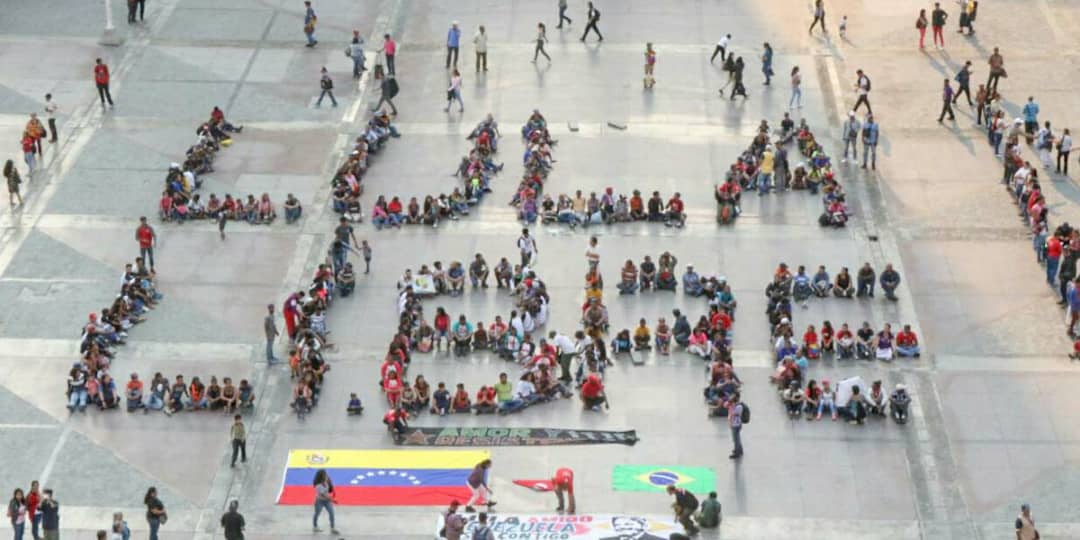 Under the slogan “Lula Libre” (Free Lula) hundreds of people belonging to social, political and cultural movements living in Venezuela, gathered at the emblematic Plaza Diego Ibarra, in Caracas, in a massive political-cultural event, after one year questioning the capture of the Brazilian president, Luis Inácio Lula da Silva, who remains imprisoned in the headquarters of the Federal Police of Curitiba, in Brazil.

This world day, is part of the various activities that take place in several points of the South American giant, as well as in France, the United States, Germany, Mexico, Argentina and another ten countries. In the Venezuela chapter, the Che Guevara Internationalist Brigade, the Platform of ALBA Movements, the Feminist Spider Network, the Other School, the Movement of Settlers, the Venezuelan Ecological Movement (Meven), the Landless Movement (MST), Bolivar Revolutionary and Zamora Current (CRBZ) and Francisco de Miranda Front (FFM), were part of the solidarity activity.

Lula Da Silva and the dream of South American integration

For Edson Bagnara, Coordinator of the Landless Movement of Brazil, Lula da Silva represents more than just a man. He transcends towards a project of society, a political project that includes youth, women, regardless of ethnicity or skin color.

“Lula is a project that represents social inclusion, respect for the sovereignty of peoples, solidarity among peoples (…) that is why in various parts of the world, the working class and progressive movements have positioned themselves so Lula can get out of jail”, said Bagnara.

Bagnara commented that this type of attempts to judicialize the social leaders, are part of the imperial strategy to defeat the project of society that is being built from the left and that represents the idea of ​​the Great Homeland, of which the leader of the Bolivarian Revolution, Hugo Chávez spoke about.

In the same vein, José Leonardo Martínez, Member of the Venezuelan Ecologist Movement, stressed that “the former president Lula da Silva, is the representation of the union of workers (…) is the constructor of grassroots forces”.

That socialist and internationalist vision of the South American peoples was also shared by Pablo Sepúlveda Allende, a Chilean activist and member of the Network in Defense of Humanity, chapter Venezuela, who denounced the judicialization of politics in Latin America and the complicity of right-wing governments. They insist on breaking democracy in the continent.

“As social movements we want to make the denunciation, we want to put pressure on Latin American scale to free Lula (…) we want democracy to return in Brazil”, added Sepúlveda.

Similarly, Sepúlveda stressed that “Lula is a popular leadership (…) is the representation of the unity of Latin American countries”, he said.

“The fight is Latin American”, said Marco Teruggi, Argentine sociologist and journalist, based in Venezuela.

For Teruggi, the persecution they have carried out against Lula da Silva is nothing more than a mediatic strategy to criminalize him made by the United States government against the representatives of progressive and popular ideals in the region.

Hence his call for Latin American unity and resistance. “We will advance in the continent if we unite ourselves (…) against a common enemy and we must also join in a resistance”. 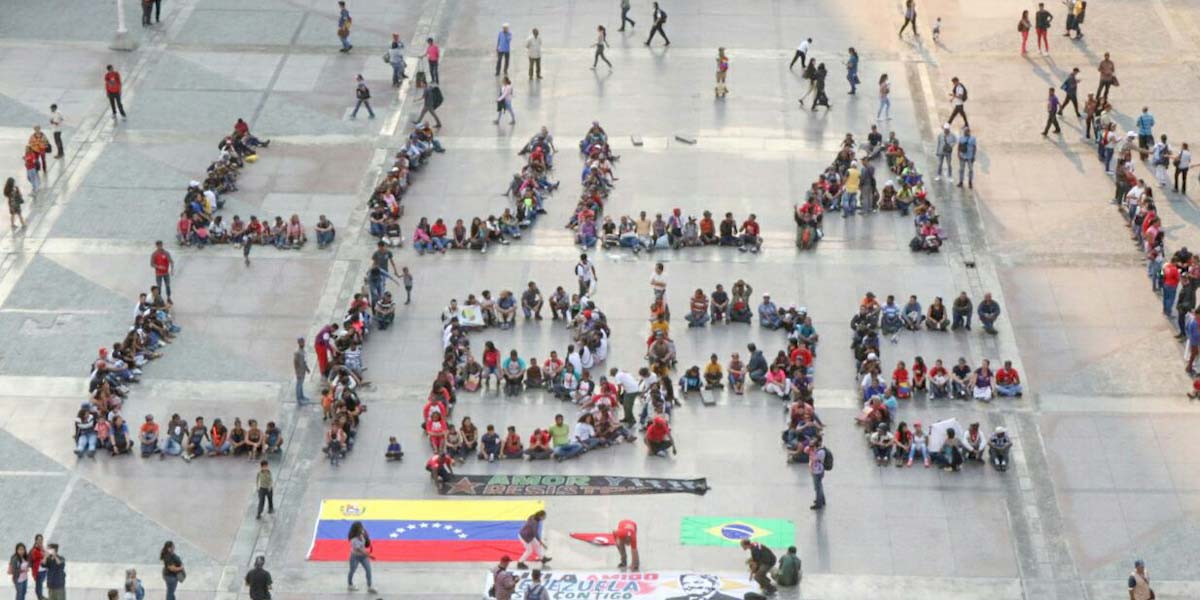