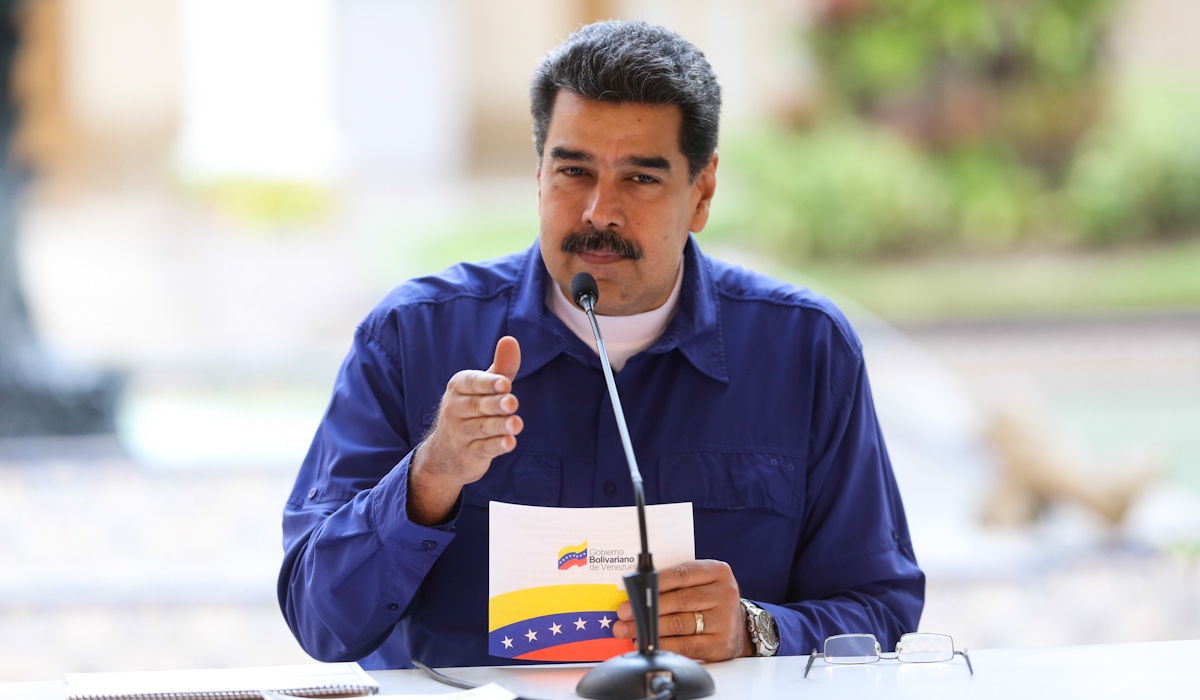 President Maduro to Mike Pence: In Venezuela it is the Constitution and the people who commands

“In Venezuela, it is the Constitution and the people who mandates and commands and it will continue to be so because of the conscience and the will of the great majorities”.

With these words, the Venezuelan Head of State and Government, Nicolás Maduro Moros, responded to the intervention offered by the Vice President of the United States, Mike Pence, before the Security Council of the United Nations (UN) on Wednesday.

The president indicated that the US official can not understand, because of his arrogance, that the Venezuelan president of the Republic cannot be designated by the United States, but by the Venezuelan people who choose it in free, democratic and transparent elections.

“You can see hatred in his face – Mike Pence -, racism and contempt for Venezuela. Here is a people with dignity and conscience! And just as we defeated, 17 years ago, the coup d’état that your empire gave to the commander -Hugo- Chávez, today the Venezuelan people will continue defeating the continuous blows, the permanent conspiracy and your desire for a change of regime in Venezuela”, sentenced.

Maduro described as abnormal the US vice president’s behavior, which denotes an obsession with Venezuela and in that regard demanded respect for the Venezuelan people, its history, constitution, democracy and conviction to be free and sovereign.

“They threaten Venezuela from the Security Council, Mr. Mike Pence, with a military invasion, this has never been seen! That a peaceful people be threatened, when it is not a threat to anyone”, he said.

The speech delivered, in the UN Security Council, by the second in command in the White House, was full of falsehoods and manipulations, “fake news and crap”, said the President.

During a work meeting held at the Miraflores Palace, the National President raised the possibility that Mike Pence is preparing the terrain for a presidential career. 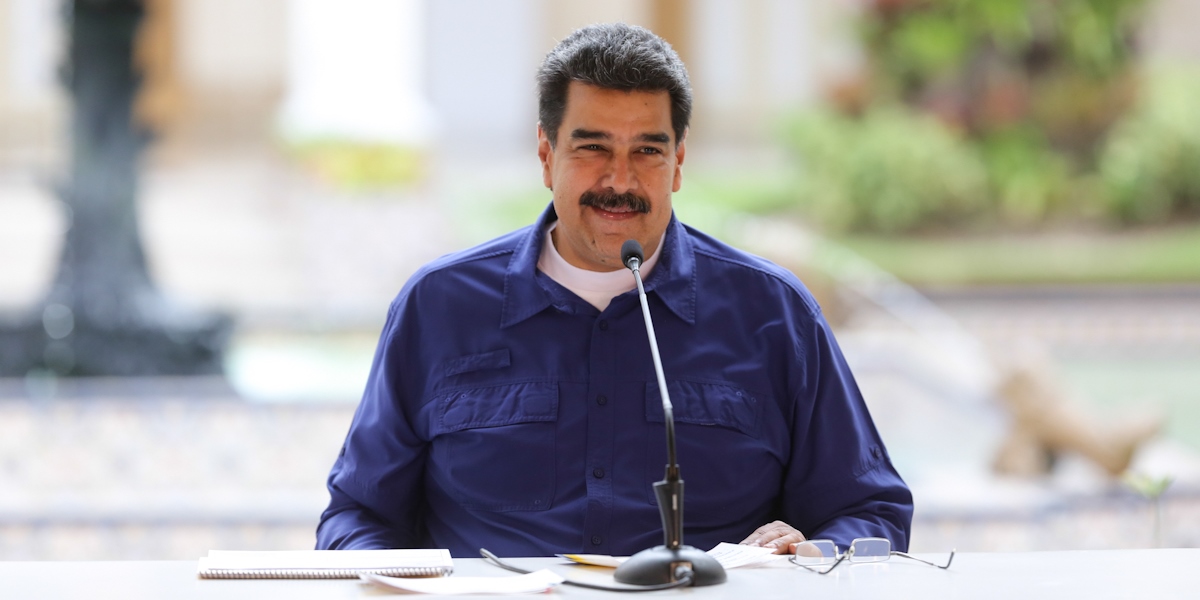