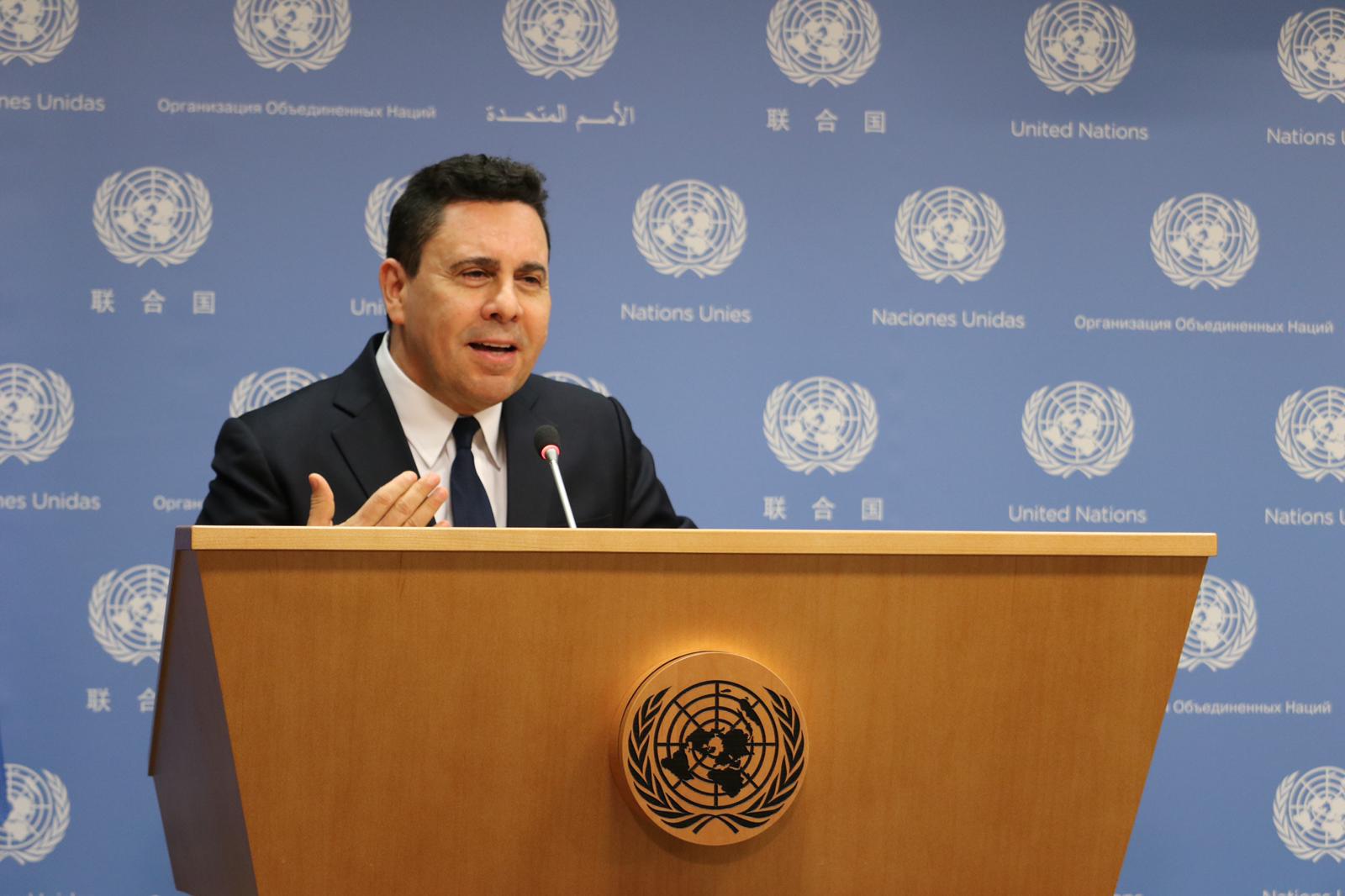 Ambassador Moncada: There were two coups d’état at the OAS

The Permanent Representative of the Bolivarian Republic of Venezuela to the United Nations (UN), Samuel Moncada, stated that during the Permanent Council of the Organization of American States, presided over by the United States, a flagrant violation of international law and the principles of the Charter of the OAS was committed.

“There were two coups d’etat Yesterday at the OAS, they fused the Charter completely, they violated all its regulations. As the United States came to the Presidency of the Permanent Council they believe they have the right to give orders, and they abusively invent and impose new rules”, denounced the Venezuelan diplomat.

In this regard, he emphasized that the OAS, an Organization associated with the United Nations system, as established in Article 131 of the Charter, has the duty to respect and comply with the principles established in it, for which the Organization has not the power nor authority to decide who represents a member state or not, let alone approve a resolution during a Permanent Council without the required number of votes.

“The OAS can not expel a member country, that is not in the regulations, there is no such a thing in any history record, and less during a Permanent Council, the only thing that the regulations establishes is that the States can convene a General Assembly of Chancellors and only if they have 2/3 parts or 24 votes can decide to suspend the country temporarily, this has happened with Honduras, Peru and Haiti, but what they did with Venezuela has never been done before”, said Ambassador Moncada.

He also emphasized that 17 countries in the region criticized the illegally adopted resolution in which the representative of a power in contempt as the National Assembly of Venezuela, is recognized before the OAS. “What they approved in the OAS was a legal absurdity, the Organization is a representation of States, not representatives of an Assembly. The United States and its allies have sacrificed the principles of the Charter to achieve their objective”.