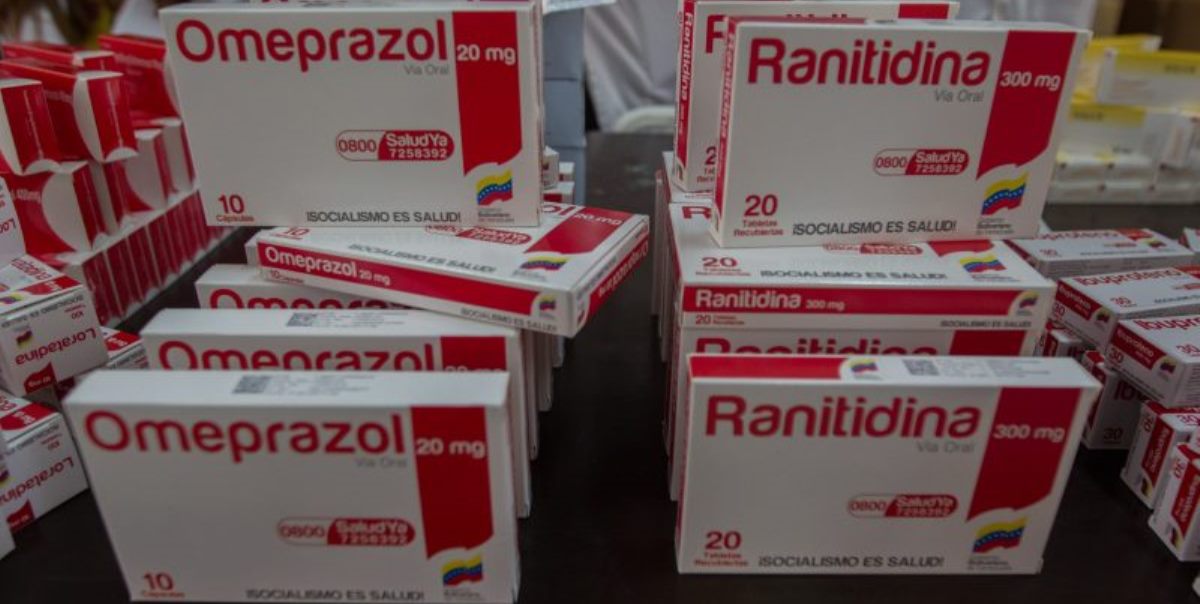 Venezuela will receive 99 containers of medicines per month

The People’s Power Minister for Health, Carlos Alvarado, reported that an average of 99 containers of medicines will arrive monthly in Venezuela in 2019, thanks to the alliance with Russia and China that allows to avoid the criminal blockade against the Bolivarian nation.

“There are enough medicines to supply the health system as long as we can bring it timely” said the official in the “Al Aire” program broadcast by Venezolana de Televisión (VTV).

Alvarado stressed that the local and international right, led by the United States, has imposed a criminal blockade in its attempt to prevent the arrival of medicines, vaccines and medical equipment.

Venezuela already has a very important quantitie of vaccines and retrovirals, among other medicines, that have come by air from Russia and China, who are covering the demands, he explained.

“We have some international purchases still blocked”, warned the Minister, referring to the isolation of more than 16 million euros in accounts aimed to pay lots already negotiated and purchased, but not shipped due to the international banking refusal to transfer funds to the suppliers.

They also managed to find the way to block the lots that are coming through the sea. The boats are held in various ports and their arrival in the country is delayed for several months, which is criminal, he said.

To make the alliances with India, Turkey, Palestine, Russia and China effective, the charges are brought by air: “the blockade is not an invention, as some say, it is a reality”, he lamented.

On the electrical and water contingency after the terrorist coup against the National Electric System (SEN), Alvarado warned that the attack was planned, “absolutely orchestrated”.