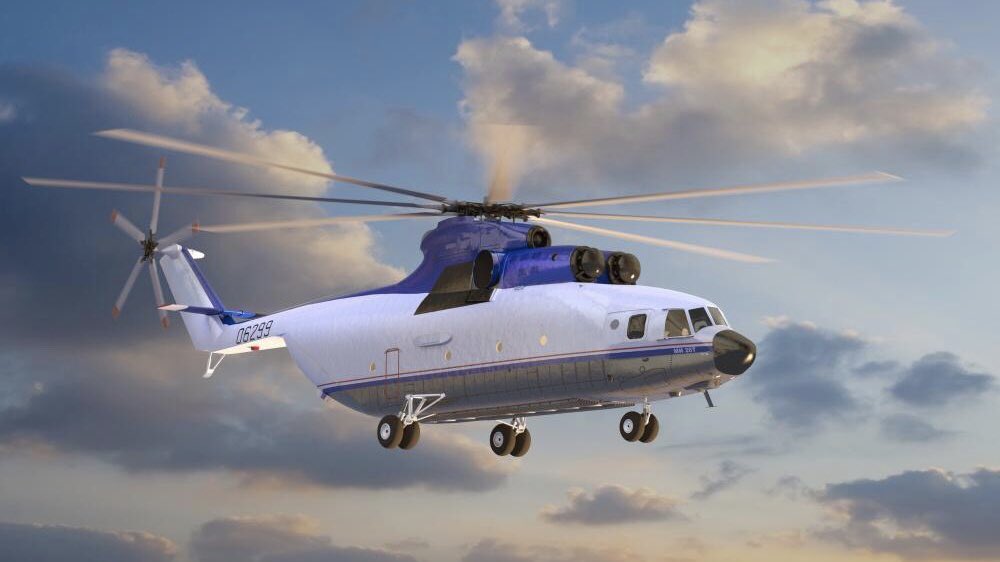 Russia opens a center to train helicopter pilots in Venezuela

The company Rosoboronexport indicates that Moscow will deepen its military cooperation with Caracas.

The Russian state consortium Rosoboronexport has announced that Russia and Venezuela have inaugurated a center to train helicopter pilots in that South American country on March 29.

This installation will focus on training people so that they can handle Mi-17V5, Mi-35M and Mi-26T helicopters in the conditions closest to reality and non-traditional situations in order to guarantee the safety and efficiency of their air operations.

Previously, personnel from Venezuela already received training in Russia with the use of Russian simulators, a training that covered both the rules of operation of aircraft in mobile and stationary conditions as well as the use of other didactic and control equipment.

Rosoboronexport has indicated that these activities are part of the cooperation agreements in force between Moscow and Caracas in order to optimize not only security operations, but also humanitarian initiatives and disaster management, reports the TASS agency.

The helicopters that Russia supplied to Venezuela “are not only involved in operations against smugglers, but can also successfully handle aerial surveys of forest fires”, also “rescue and evacuation initiatives in regions affected by disasters” and the “delivery of humanitarian aid products to remote areas”.

US President Donald Trump declared on March 27 that “Russia has to leave” Venezuela and noted that “all options” are open for that to happen.

For his part, the Foreign Ministry of Russia reported that specialists from that country are located in Venezuelan territory in accordance with the treaty of technical-military collaboration that both nations signed in 2001.