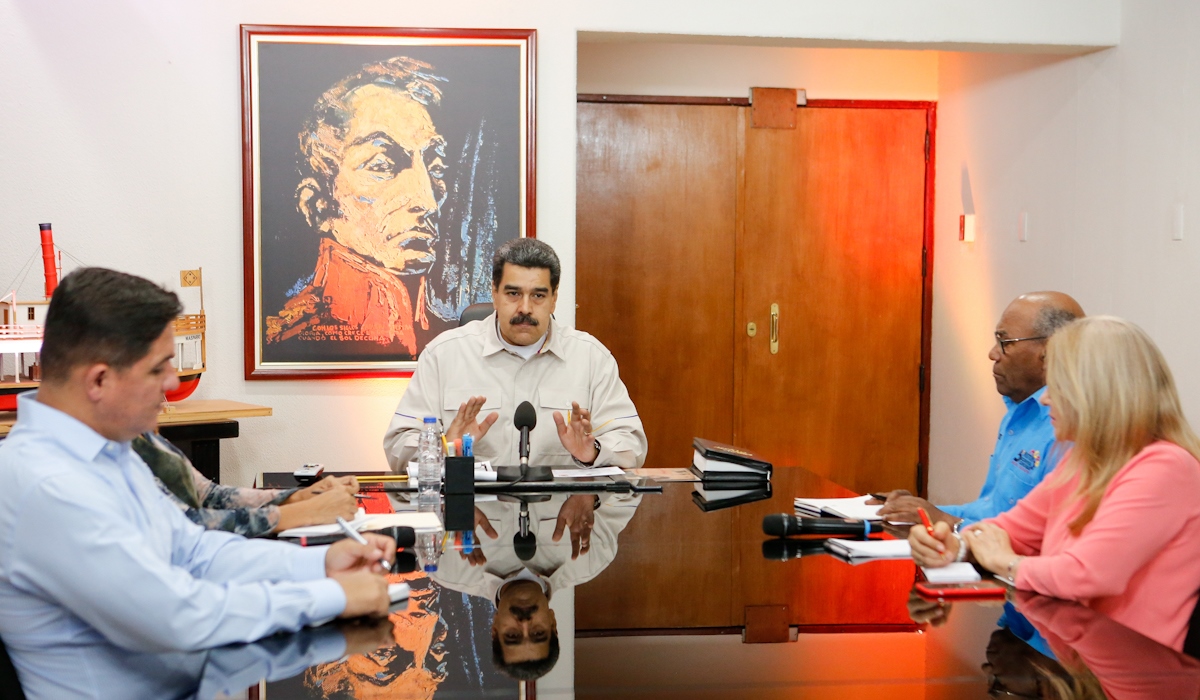 The President of the Bolivarian Republic of Venezuela, Nicolás Maduro Moros, appointed Igor José Gavidia León, as the new Minister of the Popular Power of Electric Power and president of the National Electric Corporation (Corpoelec).

“I have decided to appoint a worker in the electrical industry with 25 years of experience (…) It is the electrical engineer, Igor Gavidia, who assumes from today the functions of the Ministry of Electric Power, and also the presidency of Corpoelec for the special plan administered and for this new stage where we have to set the definitive defeat of all the electric war, and stabilize the electrical system of the country”, he reported.

Gavidia, is a professional graduated from the Central University of Venezuela (UCV), an industry worker with more than 20 years of experience in the hydroelectric sector.

He was in charge of the presidency of Electrification of the Caroni (Edelca) and in the National Electric Charge Dispatch Center.

“He is a man with knowledge of the electrical industry, he is at the head of the team led by Vice President Delcy Rodríguez”, regarding on the plan to combat the electric war launched last Sunday, after the last attacks perpetrated on the Electric System Nacional (SEN) that affected Venezuela since March 7.

Freddy Brito will be in charge of Science and Technology

On the other hand, the Head of State announced that Freddy Claret Brito Maestre will be in charge of the People’s Power Ministry for Science and Technology.

“I have decided to activate the Ministry of Science and Technology that had been operating in a single administrative and political unit with the People’s Power Ministry for University Education. It was time to make science and technology independent and give it the full range”, he said.

The purpose of the separation of the ministries is to improove the stage that the National Government has promoted to win the electric war that has affected all Venezuelans.

“I will activate this stage strongly to win the electric war and take on the development projects of the country”, he said, adding that with this leverage it will be possible to free the SEN from all attacks and “from all ways of war”.

Brito, professor and scientist, native of Sucre state, is a doctor specialized in electricity with 30 years of experience in the area, graduated from the Polytechnic of Toulouse in the French Republic.

He was also in charge of the Vice Ministry for the Development of the sector and the electrical industry and the presidency of the National Center for Development and Research in Telecommunications (Cendit).

In the face of the latest attacks on the National Electric System, President Maduro reactivated the Electric General Staff, which will be chaired by the Executive Vice President, Delcy Rodríguez, nationwide.

He also announced the creation of the Executive Secretary of the Electrical General Staff to coordinate, review and make decisions regarding national actions that allow the “generation, transmission, distribution and care of the electrical system”, said the President. For this task was appointed the People’s Power Minister for Interior Relations, Justice and Peace, Néstor Reverol Torres. 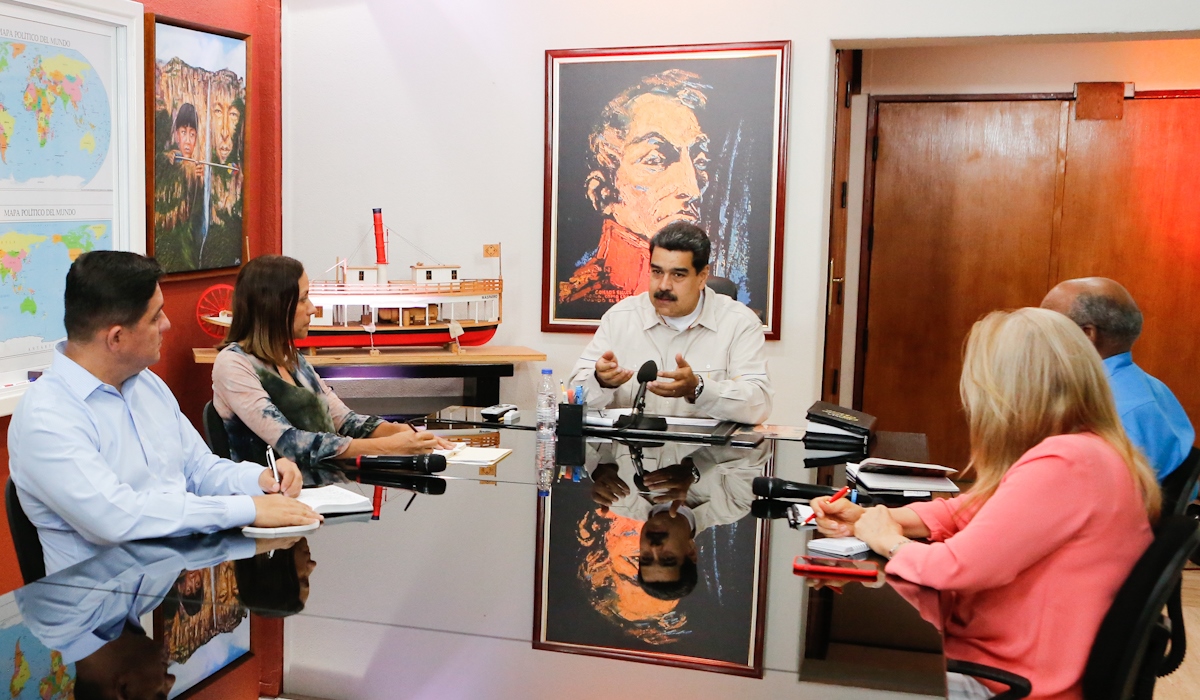