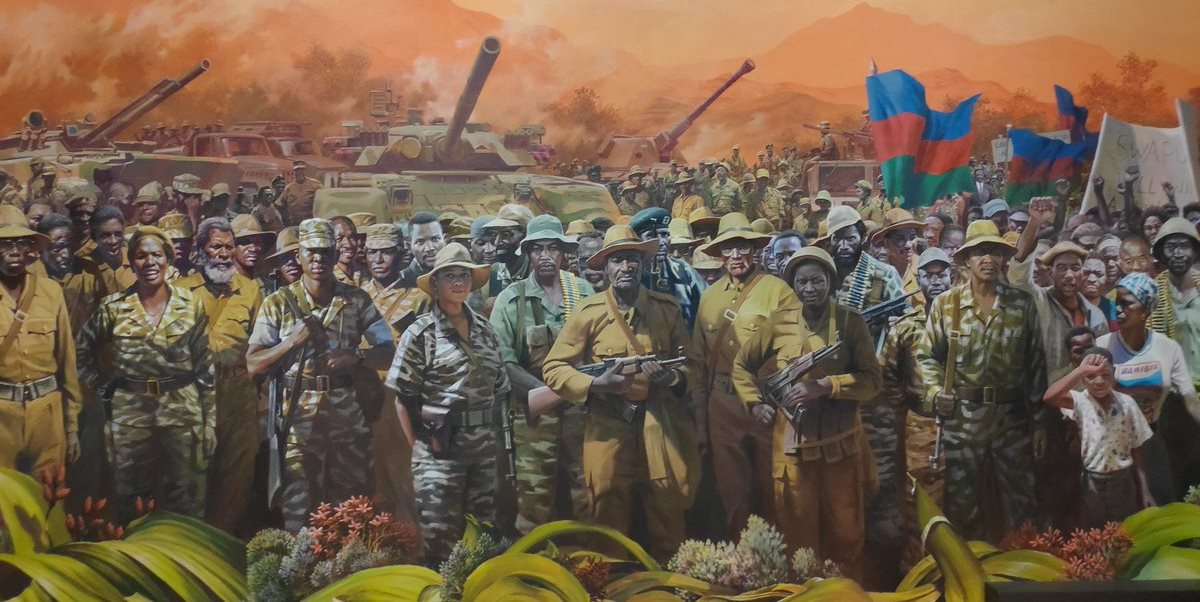 During his visit to the Independence Museum, located in Windhoek, the capital of Namibia, the Foreign Minister of the Bolivarian Republic of Venezuela, Jorge Arreaza, together with the Vice-minister for Africa of the People’s Power Ministry for Foreign Relations, Yuri Pimentel, paid tribute to the people Namibia, its War for National Liberation and its revolutionary leader, Sam Nujoma.

This museum exposes through an iconographic sample the process that the people of Namibia carried out to achieve their liberation and independence.

It should be noted that Sam Nujoma was the first president of Namibia, took office in 1990 and was re-elected for two other presidential terms. At present, this hero of the Independence of Namibia is in charge of the foundation that bears his name.

With this tribute, FM Arreaza expresses his gratitude and admiration towards the hardened Namibian people, while at the same time strengthening ties of fraternity with this brother country of Africa.

Also, in a previous visit to Namibia, on October 16, 2018, Vice-minister Pimentel met with Nujoma, who reported that he had the opportunity to meet Latin American leaders of the stature of Commander Hugo Chávez and Fidel Castro. 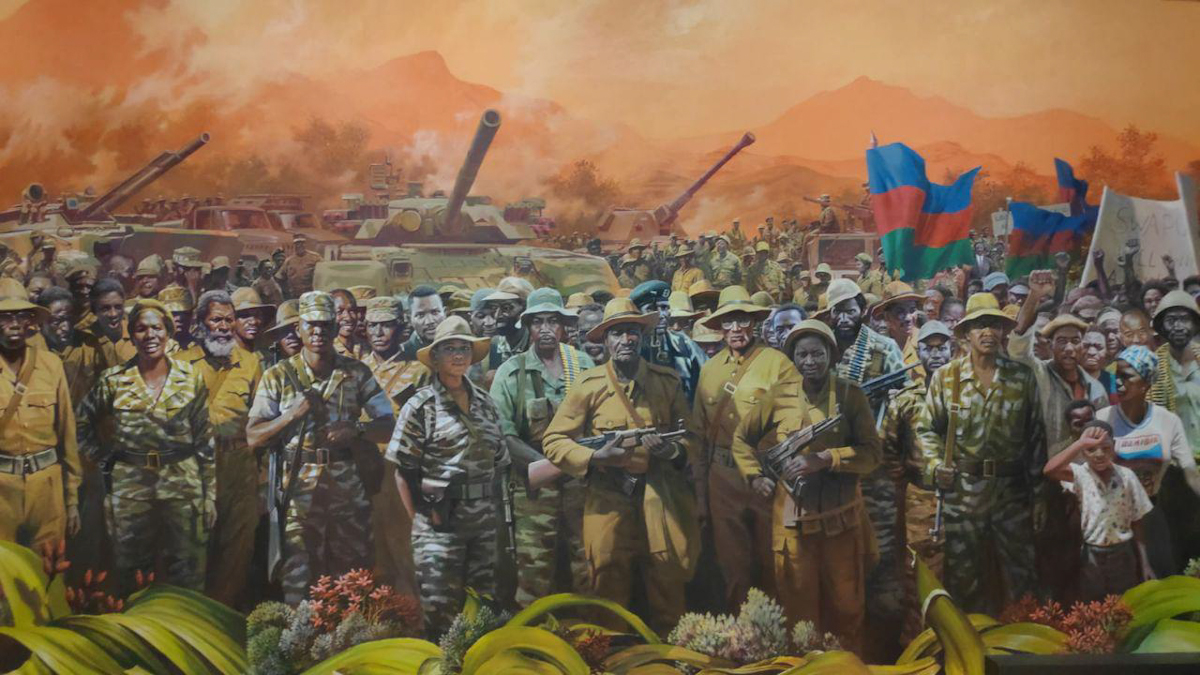