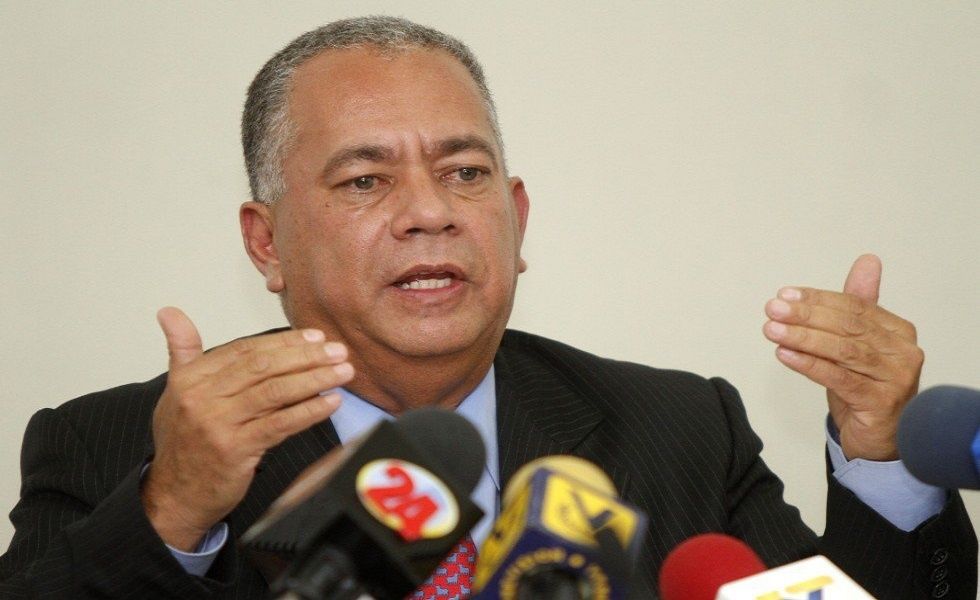 This Thursday, the Comptroller General of the Bolivarian Republic of Venezuela, Elvis Amoroso, announced the political disqualification for 15 years from the deputy, self-proclaimed “interim president”, Juan Guaidó, after determining that there are irregularities in the declaration of his assets and the income that the opponent has perceived.

Measure that arises as a guarantee of good management and legality in the use of public assets, because it is presumed that the opposition leader hid data in his sworn statement of assets and in turn received money from international instances without justification.

“Determining conclusively inconsistency in the assets indicated in his affidavit of assets and the income that he must have received as a Deputy to the National Assembly, as well as the exaggerated and excessive expenses in his way of life that does not correspond to the one that an official Deputy of our Republic can finance”.

The Comptroller General confirmed that the officials of the National Assembly are obliged to perform their duties in exclusive dedication to the benefits of the people, therefore, none should receive income other than those derived from their parliamentary function.

Leaving evidence that has systematically violated the Constitution of the Bolivarian Republic of Venezuela in its Article 187, and the Internal Rules of Debate of the parliamentary body.

Amoroso also pointed out that the Comptroller’s Office will continue to carry out the pertinent investigative work and asked the Public Prosecutor’s Office and State organs to join the inquiry regarding the case of the Deputy to the National Assembly in contempt (AN).

Likewise, the National Integrated Customs and Tax Administration Service (Seniat) was ordered to carry out the inspection of the hotels located in the national territory where the aforementioned citizen has lodged, in order to determine the costs of accommodation, logistics and banquets.

Since January 23, the deputy self-proclaimed “interim president”, Juan Guaidó, under the orders and funding of the Donald Trump government, and support from some governments of the region, has directed and perpetrated vicious attacks against the Venezuelan people with the order to break the peace in Venezuela, alleging a supposed humanitarian crisis and thus overthrow the president of the Bolivarian Republic of Venezuela, Nicolás Maduro Moros.