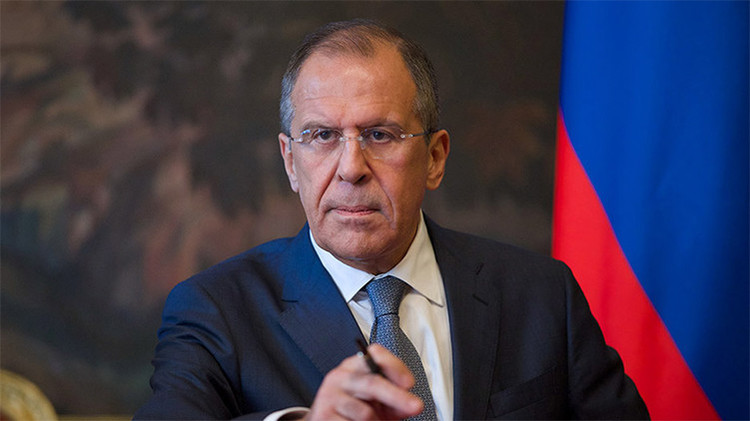 Russian Foreign Minister Sergey Lavrov and US Secretary of State Mike Pompeo held a telephone conversation on Monday to discuss issues related to the situation in Venezuela, the website of the Ministry of Foreign Affairs of the Russian Federation said.

In the conversation, Lavrov stressed that Washington’s attempts to organize a “coup d’état” in Venezuela and threats against its legitimate government “are violating the UN Charter”, adding that this constitutes “undisguised interference” in the internal affairs of a sovereign State.

For his part, according to the US State Department, Pompeo told his Russian counterpart that the US and its regional allies “will not sit idly by while Russia” exacerbates the tensions in Venezuela”, with its cooperation activities with that South American country, described by the diplomat as a “non-constructive behavior” despite the fact that they are carried out according to bilateral contracts protected by international law.

Among other issues addressed by senior officials, the current situation on the Plateau of the Golan Heights was discussed. The Russian Foreign Minister referred to the fact that the American recognition of Israeli sovereignty over this territory leads to a “flagrant violation of international law, prevents the solution of the Syrian crisis and aggravates the situation throughout the Middle East”.

After having discussed the different positions of Russia and the United States, the officials agreed to continue the contact and exchange of evaluations on the aforementioned issues and others of an international nature, as well as aspects of bilateral relations.