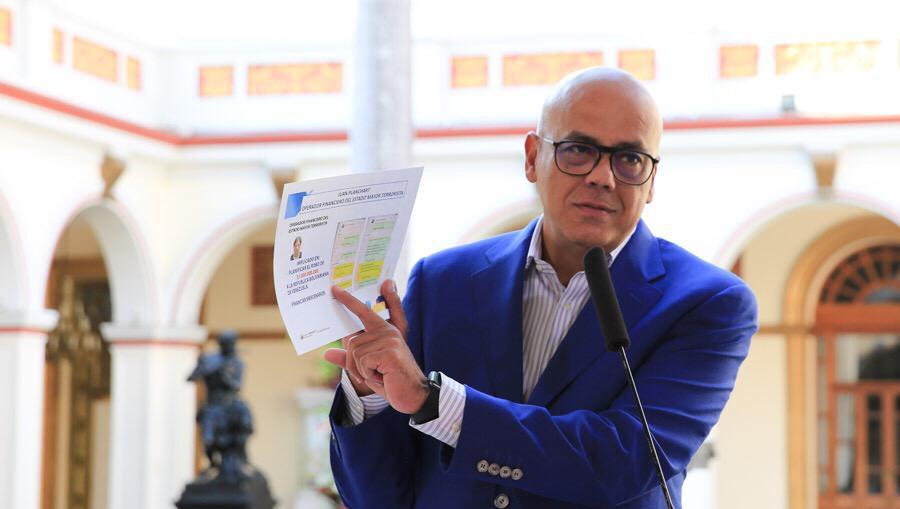 The People’s Power Minister of Communication and Information, Jorge Rodríguez, denounced a new attack against the system of load transmission of the Electric System in the Simón Bolívar Hydroelectric Plant, located in Guri, Bolívar State.

He reported that the electric service has already been restored in most of the national territory and in the coming hours is expected to be recovered by 100%.

“What it took us 5, 6 days to recover during the first electric attack made by the right, today we recover just in a matter of hours”, he said.

The also vice president of Communication, Culture and Tourism said that the intention of the far right with these attacks is to generate anxiety, to seize power and steal all resources that belong to Venezuelans.