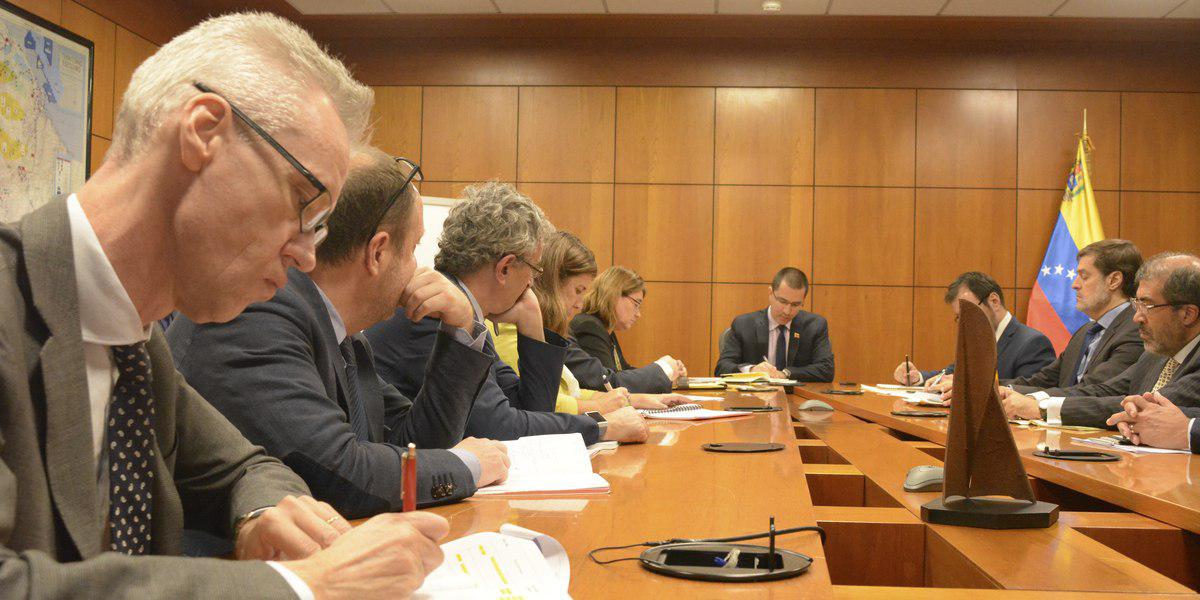 In order to resolve the political situation of the country through dialogue, on Thursday, the Foreign Minister of the Bolivarian Republic of Venezuela, Jorge Arreaza, received members of the International Contact Group of the European Union in order to reiterate his willingness to achieve agreements based on respect and non-interference in the internal affairs of the country.

During this important meeting, the People’s Power Minister for Foreign Relations said that despite the political and ideological differences that may exist between this coalition of countries and the Bolivarian Government, the National President is willing to hold forthcoming meetings as long as they are conducive, without conditions or external interference.

It should be noted that on February 15, President Nicolás Maduro ratified his government’s willingness to agree on a new phase of understanding that includes sectors of the opposition to create constructive proposals with the supreme objective of preserving the peace and stability of the South American nation.

This is the third meeting between the delegates of the Contact Group and senior officials of the Venezuelan State, which, despite inconveniences in the month of February in Uruguay, it is still committed to dialogue as a peaceful solution to the problems in Venezuela.

The International Contact Group announced at the end of January by the head of European diplomacy, Federica Mogherini, is composed of eight countries of the European Union namely France, Germany, Italy, the Netherlands, Portugal, Spain, Sweden and the United Kingdom. 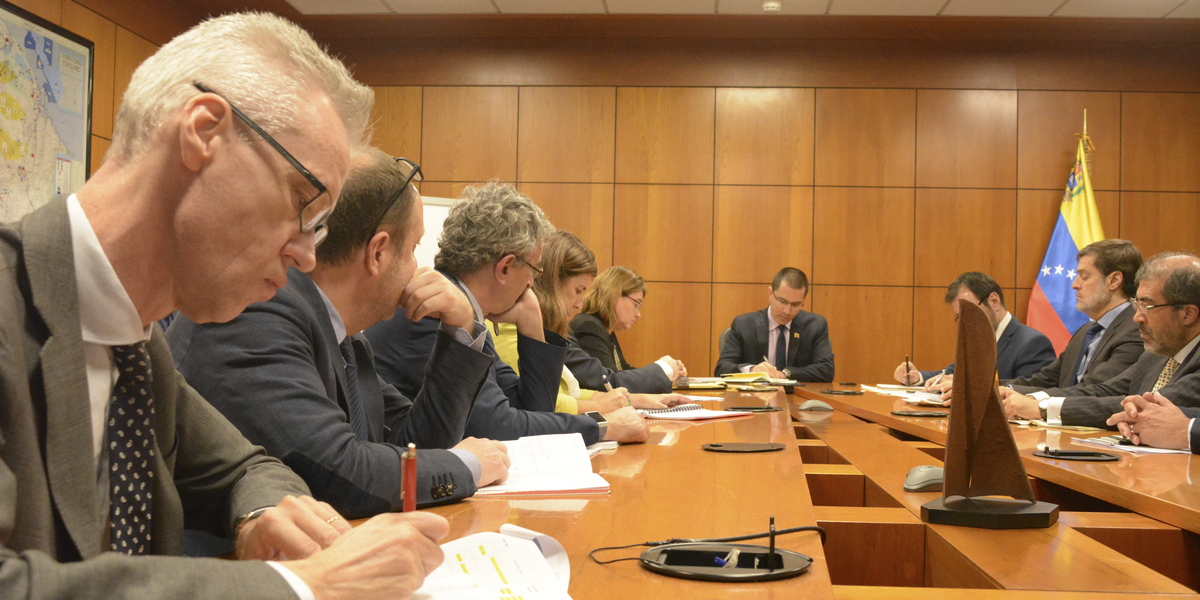