Representatives of the International Contact Group composed of member countries of the European Union and Uruguay met on Wednesday in Caracas with the Venezuelan Vice-ministers of Foreign Relations for Europe and Multilateral Affairs of the People’s Power Ministry for Foreign Relations, Yván Gil and Félix Plasencia, respectively.

During this important meeting, the second between delegates of the Contact Group and senior State officials, the technical cooperation routes within the framework of the United Nations system and in strict adherence to international law were explored.

Vice-minister Yván Gil raised, in this context, the need to overcome the aspects related to the economic and financial blockade imposed by the United States government on the South American nation, which hinders access to medicines and food for the Venezuelan population.

In this regard, he specified that more than 50 billion dollars have been withheld in the international financial system, of which more than 4 thousand 500 million in assets of rapid conversion remain dammed only in Europe. In this regard, he reiterated the request of the national Executive to the effect that these resources are released for the immediate purchase of medicines, either through the technical structures available to the European Union, or through the United Nations (UN).

In the same way, he ratified the position of the government of President Nicolás Maduro in the sense of receiving all kinds of collaboration within the United Nations and within the framework of bilateral cooperation between the countries that make up the International Contact Group and Venezuela.

The diplomat emphasized that the unilateral coercive measures adopted by the Donald Trump administration towards the Latin American country violate the most elementary principles of international law and the UN Charter.

Vice-minister Felix Plasencia, meanwhile, lamented the position taken by some countries of the European Union that validates a situation contrary to Venezuelan law and legislation, arising from the self-proclamation of the deputy to the National Assembly -in contempt- Juan Guaidó.

At the end of last February, the Foreing Minister of the Bolivarian Republic of Venezuela, Jorge Arreaza, received a delegation from the International Contact Group, established on February 7 in Uruguay, in compliance with the instructions of President Nicolás Maduro focused on preserving peace of the South American country. 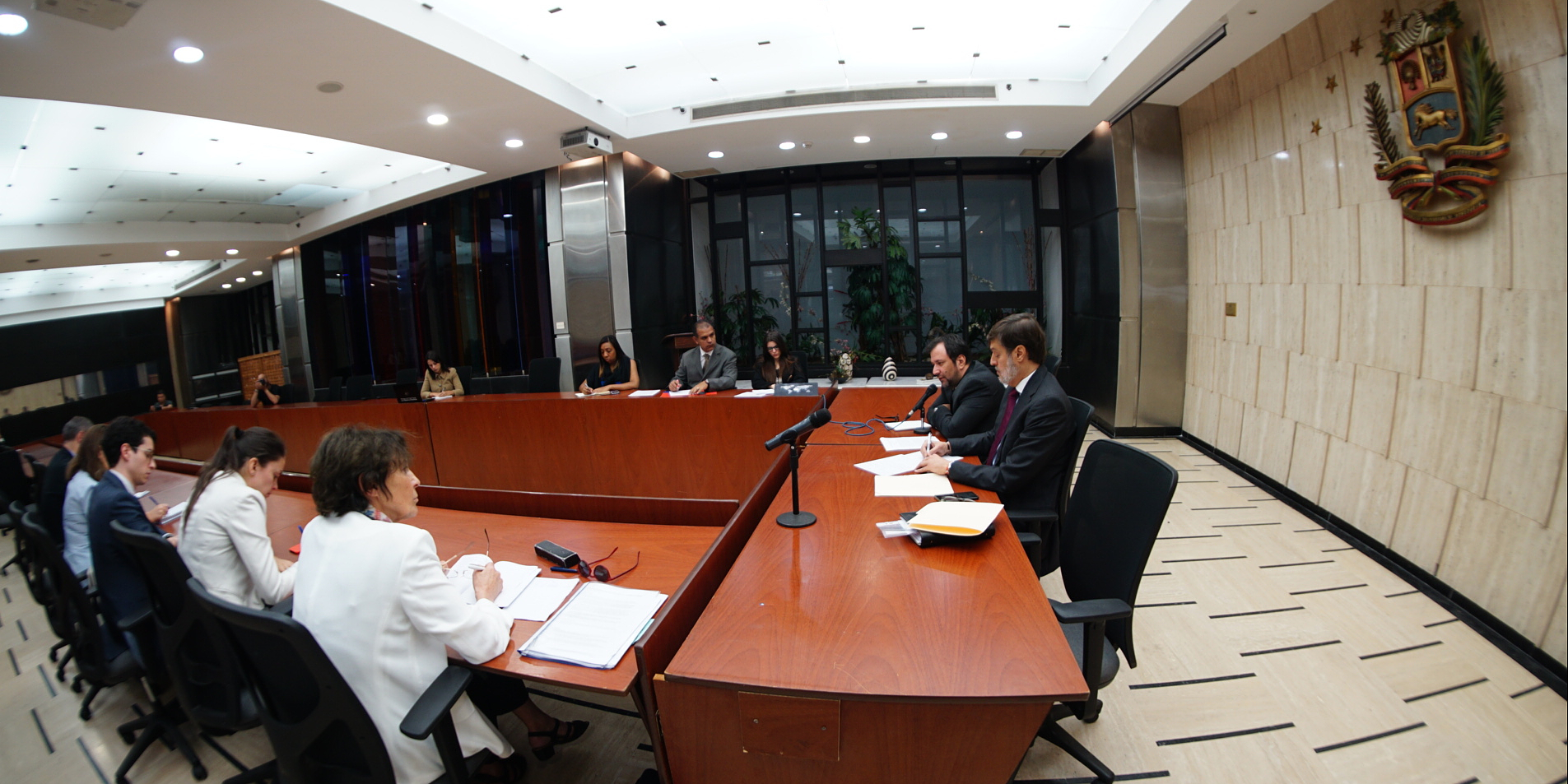