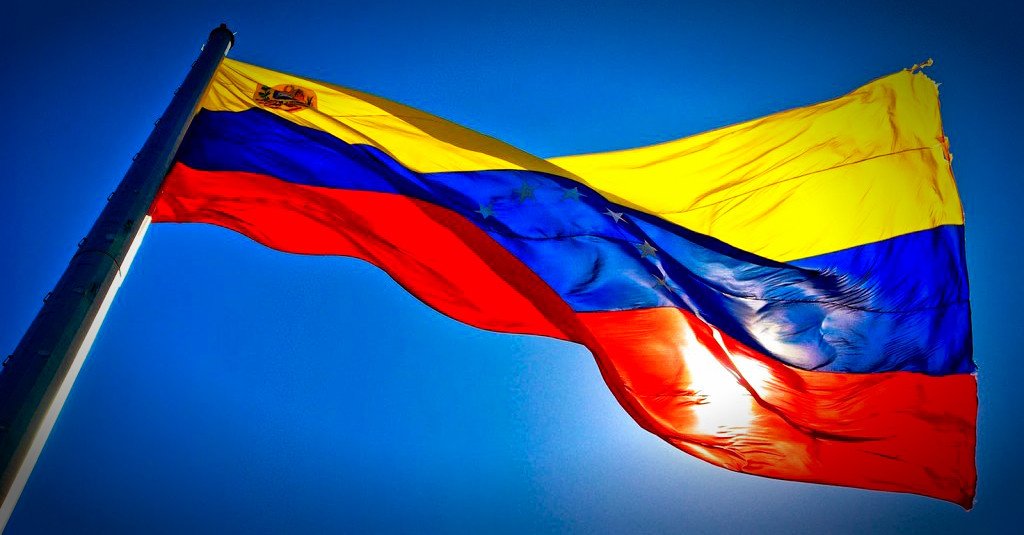 This Monday through a statement, the Bolivarian Government denounced the illegal and forced occupation of some of its diplomatic headquarters in the United States, by people who have the public support of the US government, actions that represent a clear violation of the Convention of Vienna on Diplomatic Relations.

The information was released by the Foreign Minister of the Bolivarian Republic of Venezuela, Jorge Arreaza, through his Twitter account @jarreaza.

The Constitutional Government of the Bolivarian Republic of Venezuela urged the US authorities to correct this irregular situation immediately in compliance with the provisions of articles 22 and 45 of the Vienna Convention, regarding the obligation to protect diplomatic missions, including in case of breach of relations, or otherwise the corresponding legal and reciprocal actions will be reserved in Venezuelan territory.

Venezuela warns that tolerating or promoting any threat or intimidation by citizens residing in the United States constitutes a very serious violation of international obligations by the US government.