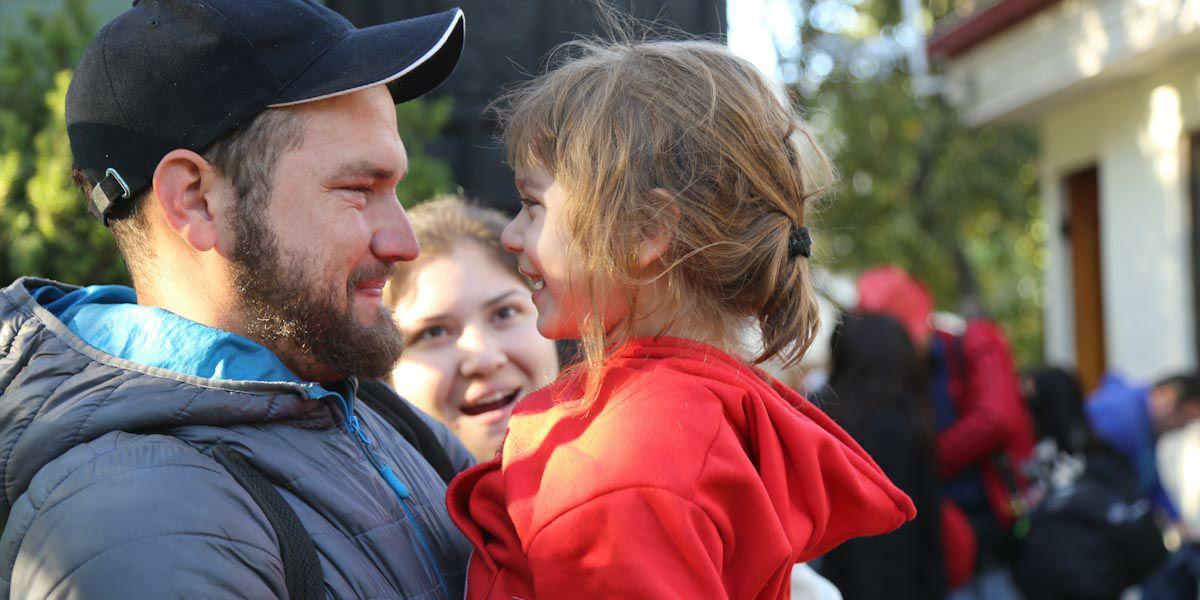 Living for work: The harsh reality faced by Venezuelans who migrate to Chile

Living for work was the most relevant phrase among the 90 Venezuelan economic migrants who made the decision to go to Chile in pursuit of new opportunities as a result of the unilateral and coercive financial blockade imposed by the United States government against Venezuela.

Although the indicators in Chile says that their economy grew up by 4% during 2018 and the unemployment rate represents 7%, wages remain stagnant, which makes it difficult for both the native and the foreigner to fully satisfy the primary needs, adding to this, the high costs of services in general.

The Venezuelan migrants stressed that while it is true that Venezuela is going through a complex economic situation, it does not compare with what it means to live and get a stable job in Chile that allows them to support their families.

Originally from Maracaibo, Irene Pirela lived with her daughter the difficulties implied by the transcendental decision to migrate to the southern nation.

When she left Venezuela she arrived in Peru with her mother, who after living a depressive situation due to the circumstances they were going through in the Inca country, decided to return to her homeland, unlike Pirela, who set out on her way to Chile.

Her stay of three months was enough to realize that solidarity is a quality that prevails only in Venezuelans, although she was fortunately not a victim of xenophobia or abuse, she lived closely what it means to be far from her homeland and from those who overcome any complexity to help their relatives.

Chile an economy marked by capitalism

The Venezuelan Ivan Rodriguez said that, although some say that Chile is a country with high economic growth, is marked by the culture of capitalism that leads to the subjugation of the most vulnerable.

“The high value of the services, added to the payment for renting a house makes the salary be not enough for you to survive”, he said when he left the Embassy of Venezuela in Chile where they were waiting for the transport units that would move the nationals to the airport for their return to the Homeland.

Rodriguez said that his stay in the South American country was strictly due to medical treatment, an issue that allowed him to realize the true reality that many of his countrymen in that country are going through.

“My arrival in Chile was due to health problems, because the economic blockade that exists in Venezuela by the US empire prevents medicines from reaching our country, a fact that forced me to come to this country, which does not escape from the mercantilist and capitalist economy”, he said.

The economic model of Chile is also exclusive, said María Pereda, who at 50 years old was unable to find a job that would allow her to contribute to family expenses.

“In the six months that I stayed in Chile, I was not hired to work for age, becoming a limitation for me because we received less income for home”, she said, so her husband and son had to work double the day to maintain the family.

Added to this, the daughter of Pereda could not enter the education system of the South American country due to the high costs of school fees that oscillate around 400,000 thousand pesos approximately, when a standard salary does not exceed 270,000 thousand Chilean pesos.

The economic situation experienced in Chile is what led the compatriots who migrated to that country to return to Venezuela with the full and opportune support of the Plan Vuelta a la Patria.

In spite of the constant attacks perpetrated against the Caribbean nation, the Bolivarian Government maintains its firm position of returning the Venezuelans through the air and land bridge of the Plan Vuelt a la Patria, which to date has more than 13,000 nationals who have returned to their homes. 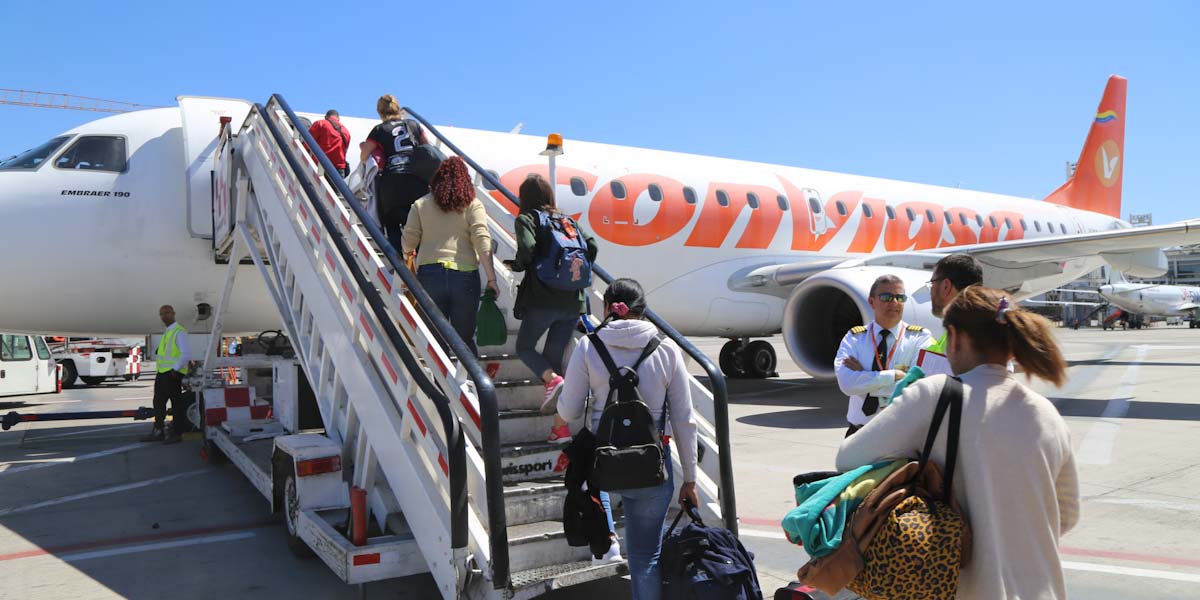