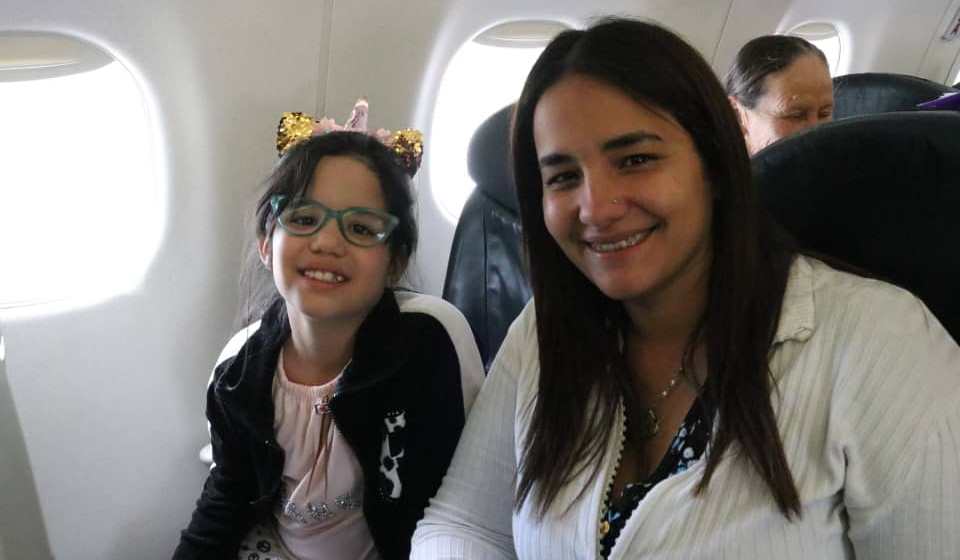 Threats of military intervention, presumed humanitarian aid, sabotage to the National Electric System and continuous economic and commercial blockades, make up the most ferocious attack that has been registered against the Homeland of Bolívar.

However, none of these attacks served as an impediment for the Venezuelan compatriots who left the country due to factors derived from the economic war, to return to Venezuela after experiencing lack of employment, educational and housing opportunities in the Republic of Ecuador; Not to mention the abuses, discriminations and mistreatment.

During this first quarter of 2019, the Bolivarian Government led by President Nicolás Maduro Moros, in the company of the Venezuelan people, focused on overcoming the adversities imposed by the Trump Administration, which is openly supported by some satellite countries in the region and a sector of the Venezuelan radical right.

Faced with these constant offensives, missing any legality, the National Executive continued to develop government measures to guarantee the stability of all Venezuelans inside and outside of the country.

That is why this Saturday, the Plan Vuelta a la Patria, was resumed after two months of hard battle, in a special weekend day.

It should be noted that due to the attempt of sabotage the Plan by the Colombian government, the usual route that crosses the New Granada country had to be modified, making a stop in Brazil, with a stipulated time of five hours of flight.

“Satellite countries only seek the resources of Venezuela”

Ronald Valecillos, a guy from maracaibo said that, in his opinion, the concern of some governments for Venezuela is inconsistent. The Venezuelan State, unlike the policies of Ecuador, has always been interested in the welfare of migrant communities.

“I have been witness for many years of the solidarity of my people with foreigners, (…) now they are interested in a change of government, an alleged freedom in Venezuela, (…) but they reject us for a visa”, argued Valecillos.

The Venezuelan explained that his departure from the country was due to the economic circumstances arising as a result of the trade blockade.

However, things did not happen as he expected and after suffering from discrimination and xenophobia, he decided to return.

The economic situation in Ecuador is not what it seems

Valecillos added that Ecuador’s economic situation is not what it appears to be, “on several occasions I was moved by the Ecuadorian citizens who came to the house where I was staying looking for food, on different occasions I offered them help, food and money”.

Returnees bet for dialogue and peace

The compatriots rejected the idea of ​​a military intervention as a solution to the political conflicts of the country.

“No to violence, I think it is necessary that they reach an agreement and that things do not get out of control”, said Ana Rangel, a pregnant young woman who lived without a job in Ecuador.

The Caracas resident, Raúl Duarte, also expressed his disagreement with the interference of external governments in the political, economic and social affairs of Venezuela.

“We totally disagree, we Venezuelans have to solve the problems of Venezuela, there are other peaceful ways to resolve conflicts, the democratic one for example”, he also reminded Iraq, Libya and Afghanistan, countries that have suffered the consequences of armed invasions sponsored by the US government.

This Saturday a total of 130 returnees arrived to the Bolivarian Republic of Venezuela from Ecuador and it is estimated that this weekend will close with a total of 400, to rise the figure of more than 13,000 Venezuelans returning to their homes.