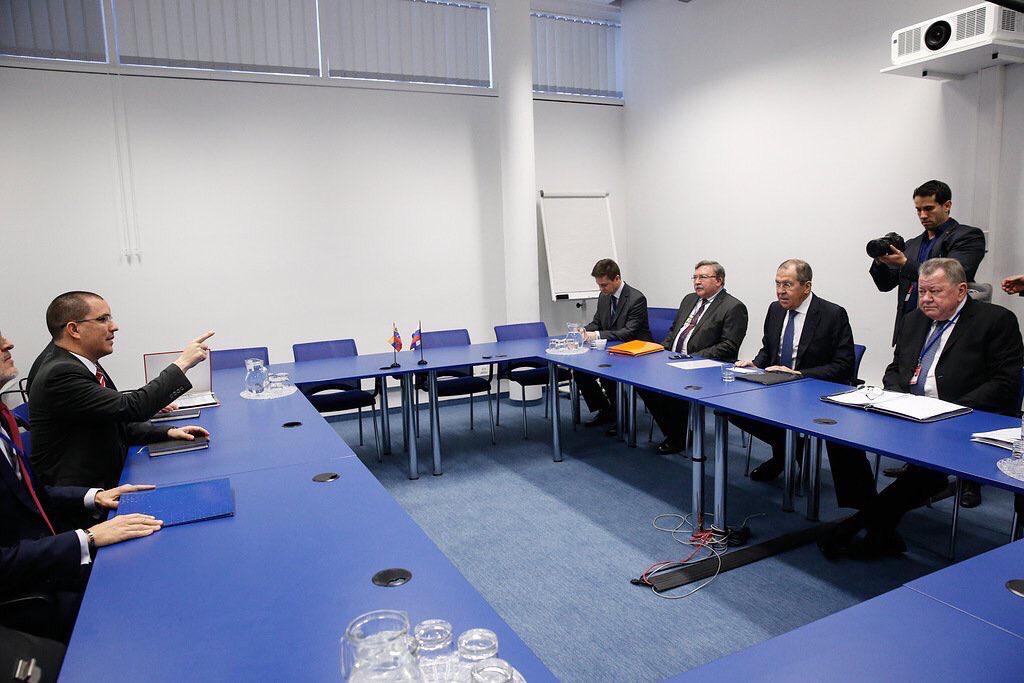 Russia reiterates its unwavering support for the Venezuelan government and people

This Thursday, the Foreign Minister of the Bolivarian Republic of Venezuela, Jorge Arreaza, held a working meeting with his counterpart of the Russian Federation, Sergey Lavrov, as part of the agenda held by the Venezuelan diplomat, during his visit to the city of Vienna, Austria, with the objective of participating in the 62nd Session of the Commission on Narcotic Drugs of the United Nations Organization.

Likewise, during the bilateral meeting, both diplomatic representatives expressed their desire to continue strengthening the bonds of friendship and solidarity, while at the same time addressing bilateral cooperation issues in political, economic and social areas.

For his part, the Russian Foreign Minister reaffirmed the unwavering support that his country holds with the people and government of Venezuela, “Moscow supports the rights of Venezuela, a full member of the international community, and our position is unwavering”.

On March 1, the Executive Vice President of the Republic, Delcy Rodríguez, held a meeting with the Foreign Minister of the Russian Federation, Sergey Lavrov, within the framework of the Bolivarian Diplomacy of Peace and the strengthening of the strategic alliances held by both nations. 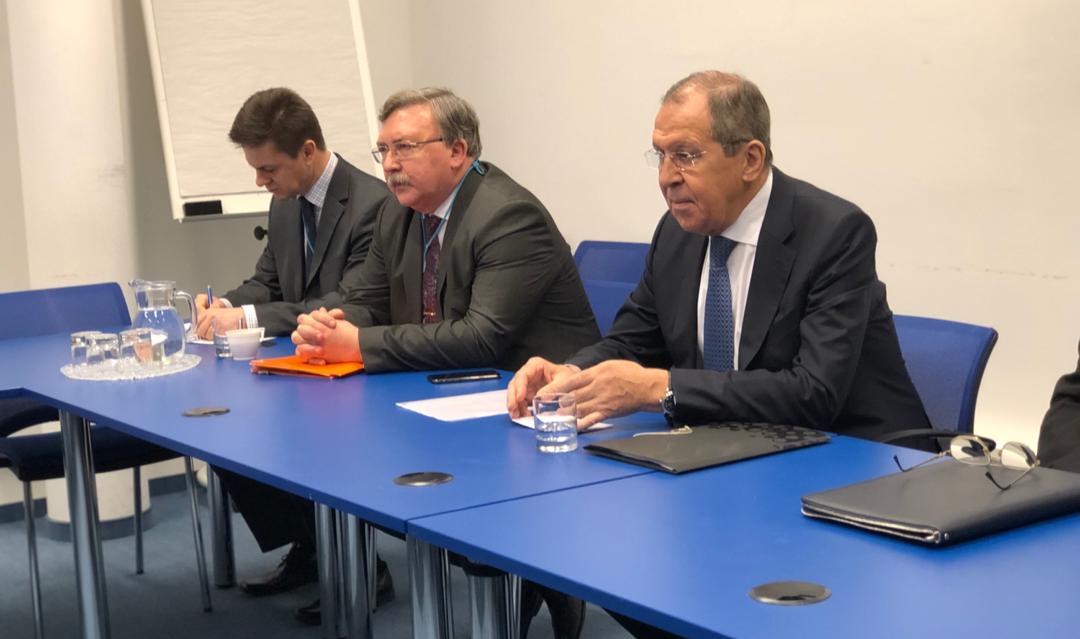