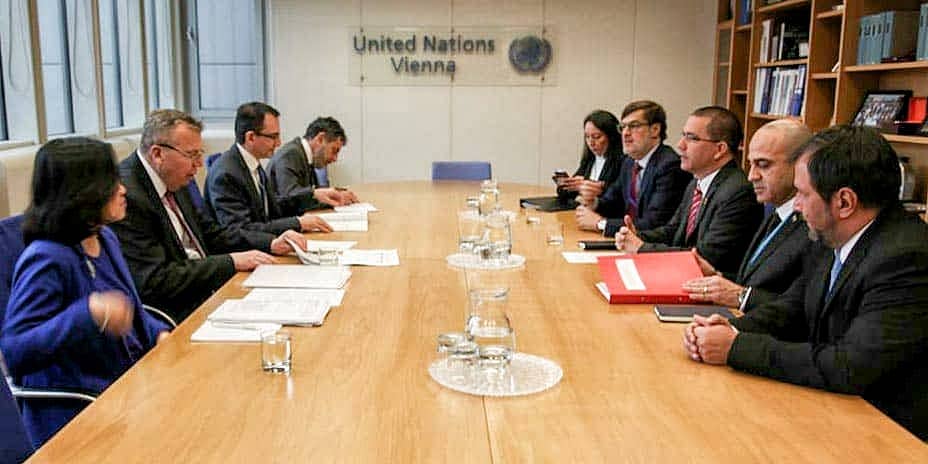 The Foreign Minister of the Bolivarian Republic of Venezuela, Jorge Arreaza, held a bilateral meeting with Yuri Fedotov, Director General of the United Nations Office of Drugs and Crime (Onudd) whose objective is the fight against illicit substances and transnational organized crime.

The meeting held at the United Nations headquarters in Vienna, Austria, was attended by the Vice-minister for Multilateral Issues, Felix Plasencia and the Venezuelan Ambassador to Austria, Jesse Chacón.

The purpose of this working meeting was to strengthen the policy that Venezuela has been implementing since 2009 to reduce the factors associated with the consumption of narcotic substances, especially among the most vulnerable population such as children and adolescents.

According to the words of Minister Jorge Arreaza, in Venezuela the National Anti-drug Fund has financed 6,000 plans and programs for the comprehensive care of organized communities, financing projects to prevent the appearance of crops, control and trade of chemical substances, and seizures of drugs among others.

In the last 10 years, 72,000 procedures and 200 antidrug operations have been carried out, destroying more than 300 laboratories for the processing of cocaine and uncontrolled runways for the arrival and departure of aircraft with illicit cargoes. 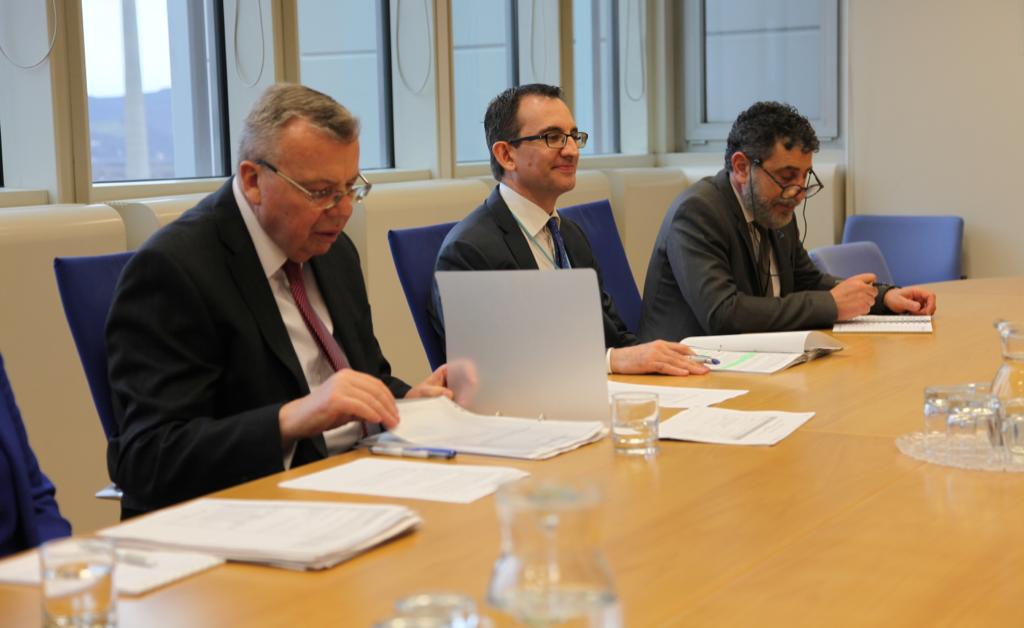