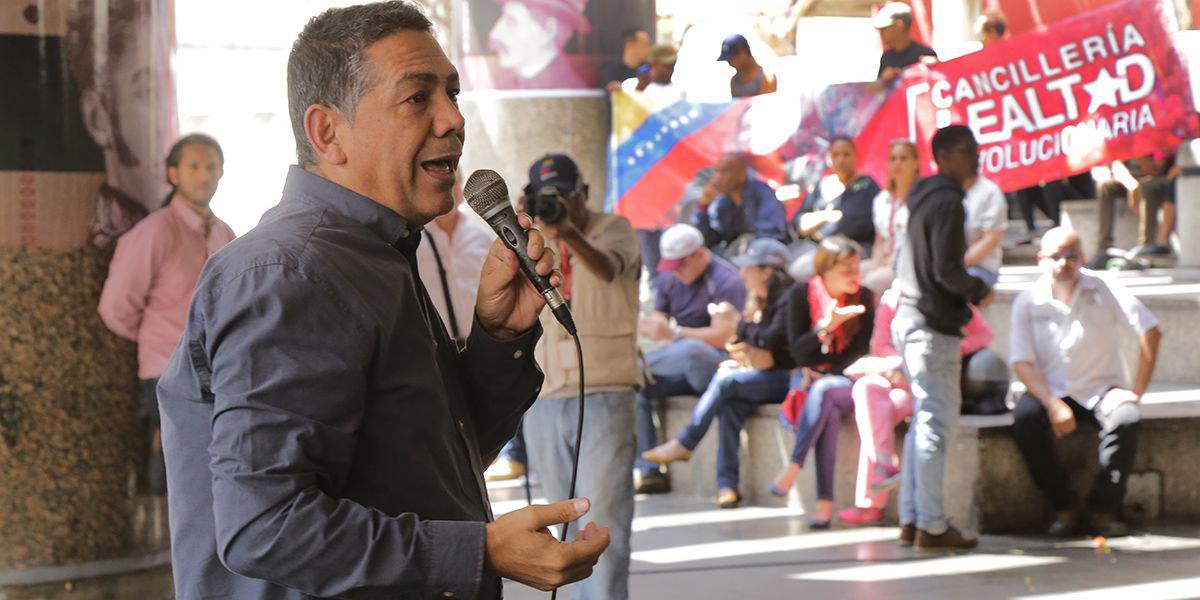 Venezuelan people congregate in anti-imperialist tribune in defense of sovereignty

In defense of national sovereignty and the inalienable right of the Bolivarian Republic of Venezuela to peace, an anti-imperialist tribune that rejects the interventionist policy supported by the US government on Caracas was installed this Wednesday in the Central Bank of Venezuela (BCV).

This meeting of deliberation, which is reproduced in various parts of the country and promotes the expression of the Venezuelan people, led to an important exchange of views on the current situation of Venezuela, which was the target in recent days of an attack on its Electric National System (SEN).

The Vice-minister of International Communication of the People’s Power Ministry for Foreign Relations, William Castillo, projected in this space the work carried out by the National Executive to defeat the “electric shock” and spoke on the economic situation of the country and the international context.

“We have participated on behalf of Foreign Minister Jorge Arreaza to update the people on the status of the international battle, the economic aggressions suffered by Venezuela and the defense of the Homeland that is carried out through our Bolivarian Diplomacy of Peace”, he emphasized.

The Vice-minister of International Communication also highlighted the relevance of this anti-imperialist platform to counter the media campaign against the country. “We are talking people with people, without means of communication, with our message, our ideas, so that the people communicate and feel accompanied in this great battle”, he reflected.

Ministryice-minister Castillo made the occasion opportune to thank the solidarity of the peoples of the world to the Bolivarian Republic of Venezuela.

“We know that the people of the world who are suffering, who are fighting for their social rights, for their employment, see hope in the Bolivarian Revolution, they know that in Venezuela the future of the peoples of the world is being played, not to be subjugated by the capitalism; We assume that role with responsibility accompanied by the people”, he added.

The anti-imperialist tribune became a spontaneous cultural-political activity through music, poetry and discourse. 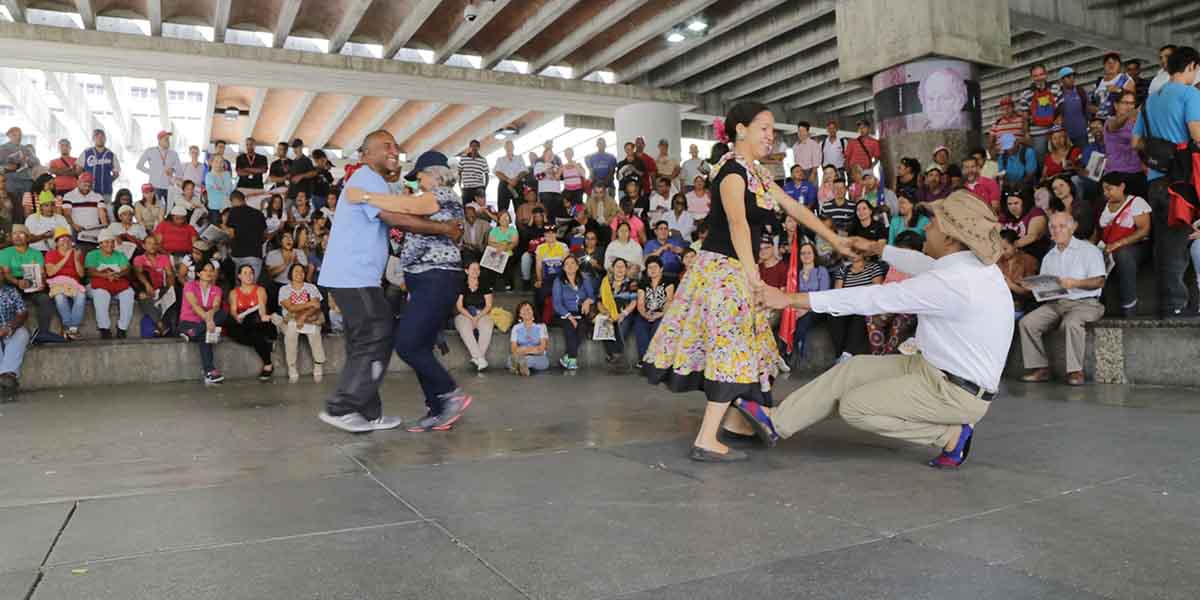