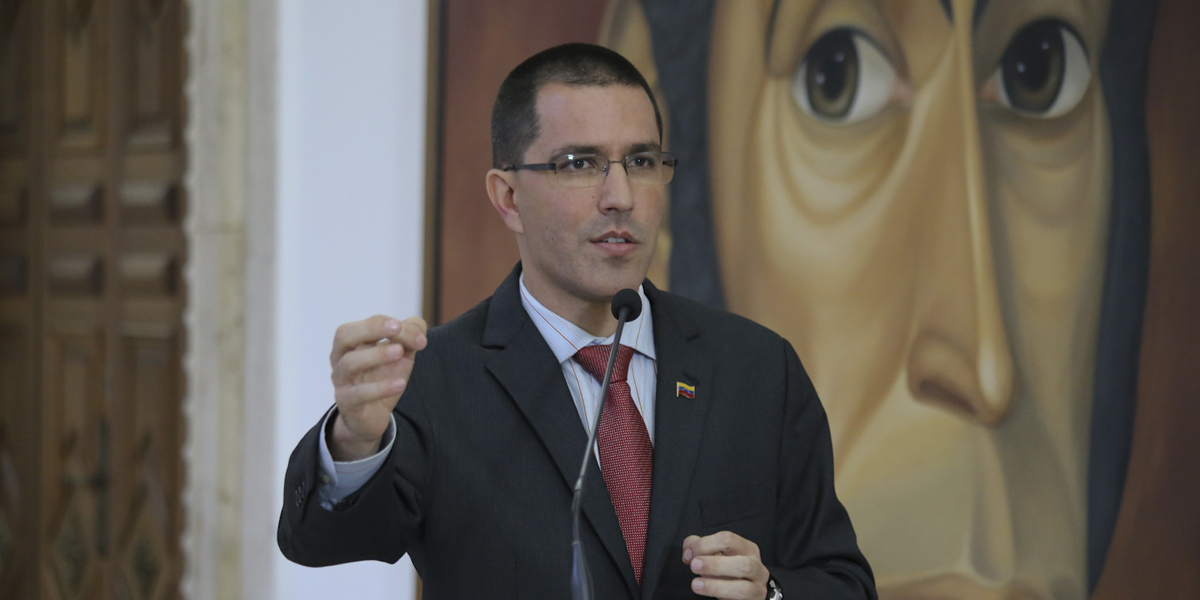 Foreign Minister Arreaza: US strategy against Venezuela contemplates attacks on the electrical system

The Foreign Minister of the Bolivarian Republic of Venezuela, Jorge Arreaza, denounced on Wednesday the strategy of the US government to force the alleged regime change in the South American country, which includes attacks on the National Electric System (SEN).

“This is reflected in analyzes of organizations funded by the NED with US public funds”, the diplomat said through his Twitter account @jaarreaza, citing a report prepared in 2010 by the Center for Action and Non-Violent Applied Strategies (Canvas) where it was suggested that “a key” to the “weakness” of the then President Hugo Chávez “is the decline in the electricity sector”.

The report -filtered by Wikileaks- has been made public a few days after the attack suffered by the Simón Bolívar Hydroelectric Power Plant, located in southern Venezuela, which supplies more than 70% of the electric power to the oil nation.

In this area, the Venezuelan Foreign Minister remarked the fact that Canvas, which links the self-proclaimed “interim president” Juan Guaidó, wrote a memo indicating that a failure of the electrical system “would have the impact of galvanizing public discontent in a way that no Opposition group could hope to generate”.

Foreign Minister Arreaza stressed, however, that the Venezuelan conscious people will defend their democracy and resist the coup strategy.