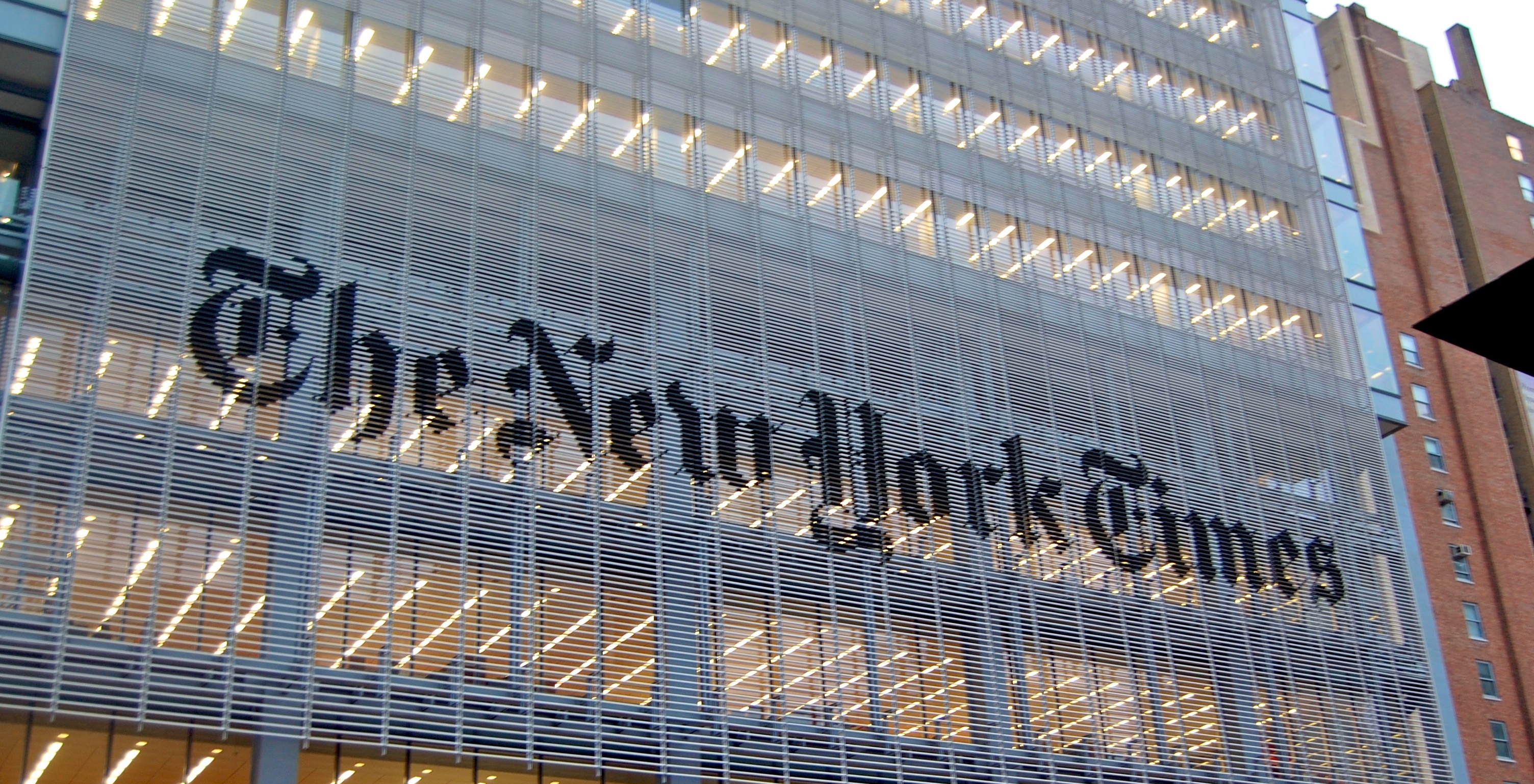 In an interview offered to Radio Nacional de Venezuela, the Foreign Minister of the Bolivarian Republic of Venezuela, Jorge Arreaza, stressed that the cyber attack with an international component perpetrated against the Venezuelan electricity system, is not a coincidence, but a plan directed by the US government to promote a social boycott that allows a violent entry of military troops to the South American country. He also reported that Venezuela has received proposals from different governments of the world, as well as from private actors to strengthen and fully recover the country’s electricity system.

He stressed that the work has been carried out with the scientific rigor that deserves and appreciated the peaceful and exemplary behavior of the Venezuelan people before the complicated situation that is suffered.

“Beyond the disagreement that can generate a situation as precarious as that of not having electricity, the Venezuelan people understand where the aggression comes from and know that there is a government with authority that is doing things in the proper time”.

He affirmed that after the full restoration of the electric service, all the efforts will be concentrated in telling the detailed history with reliable proofs to denounce before the responsible authorities this harmful aggression towards the Caribbean nation, also thanked the solidarity of the different social movements, political parties, and the composure of the sympathizers and non-sympathizers of the Bolivarian Revolution

“Those who do not sympathize or do not support the Bolivarian Revolution, they are also suffering the consequences of this electrical sabotage, and have behaved despite so much hatred that have been injected to them (…) any people of this world and even nearby brothers would have lost their patience”.

The Venezuelan Foreign Minister said that Venezuela is going through a historic struggle to guarantee the country’s natural resources and thus avoid a setback to the Fourth Republic where the bourgeoisie kept all the benefits of national wealth.

“The investment that the Bolivarian Government has made is in the social missions, in the university villages, in the big cities, in the great effort of the diversification of the economy, in the educational missions, the great agricultural investment, in the Great Mission Housing Venezuela, not a single bolivar has been sacrificed for social investment”, he said.

The Foreign Minister stressed that only through dialogue should differences be resolved between the political forces of Venezuela, with nationalist will and expressed in elections exemplified in 25 previous elections.

He strongly rejected the initiative of the National Assembly in contempt of manipulating articles of the Constitution that endorse an intervention in the country. “The bomb that falls from the airplanes will not make a difference between chavists and opponents, who are asking for an intervention in Venezuela can not be called traitors to the Homeland but traitors to humanity”.

To conclude the FM said that the Bolivarian Government, foreseeing the destabilizing plans of the United States in collusion with the Republic of Colombia, implemented the measures of border closures. He also highlighted the investigation developed by the North American newspaper New York Times that denounces a presumed conspiracy of the American empire with retired Venezuelan military, even the article explains that during the entrance of the supposed humanitarian aid, the antisocial ones led by a former Major General of the Bolivarian National Armed Forces (FANB), tried to enter with firearms and attempt against the life of the same National Guards, with the excuse of entering the truck, with supposed supplies for Venezuelans, a vehicle that was eventually burned by the same aggressors.

These investigations had previously been carried out by the media such as Telesur and Blomberg, however, this important newspaper is now published “leaving evident, palpable, real and before the eyes of the American people and the world public opinion, all the plans against Venezuela” .