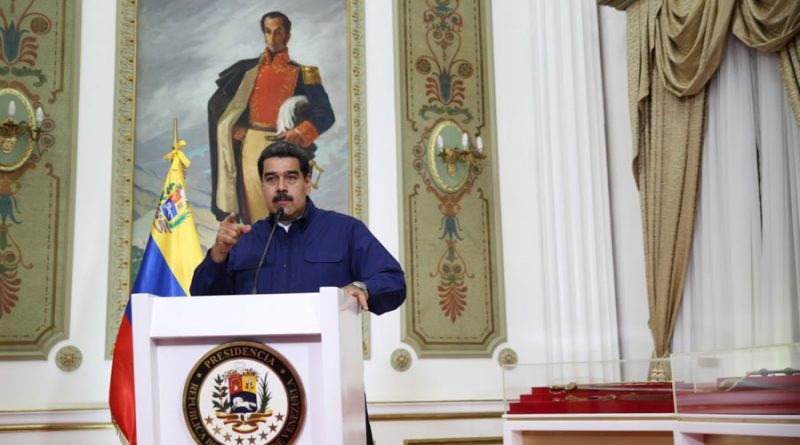 The president of the Bolivarian Republic of Venezuela, Nicolás Maduro, reported that two individuals were captured trying to reverse the process of recovery to the National Electric System (SEN), in Bolívar state.

“We captured two individuals trying to sabotage the communication system of El Guri, I ask that the Venezuelan justice go for the intellectual authors of this gigantic damage they have done to our people”, he said.

He argued that as head of state, he has seen how the people of Venezuela have been subjected to serious crimes against human rights, “against the right to peace, to stability, that there has been a serious crime of treason against the Homeland”, he said. .

He stressed that the National Government is working to meet all the needs of food, water, security, internal hydrocarbons, health, in the midst of the emergency facing the country.

“The time has come for active resistance in the community, informing, helping, promoting solidarity action among families”, he said.