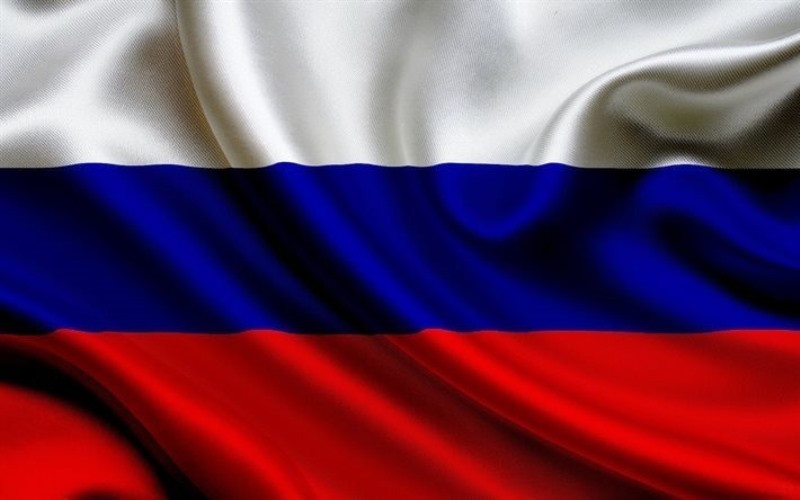 The spokeswoman of the chancellery of the Russian Federation, Maria Zajárova, emphasized on Thursday that her country maintains concrete efforts to avoid a military aggression by the United States (USA) against Venezuela.

The official said that Russia offers the country a real help by establishing mechanisms for the sale of food and medicines, necessary for the population that wants peace and does not seek violence.

After the failure to impose a “supposed humanitarian aid” to Venezuela, as happened last February 23 on the border with Colombia, the United States look for other variants and pretexts to attack the State, warned Zajárova.

Zajárova met in recent days with the executive vice president of the Bolivarian Republic of Venezuela, Delcy Rodríguez, expressing her support and ratifying her efforts to prevent a US military invasion of the nation.