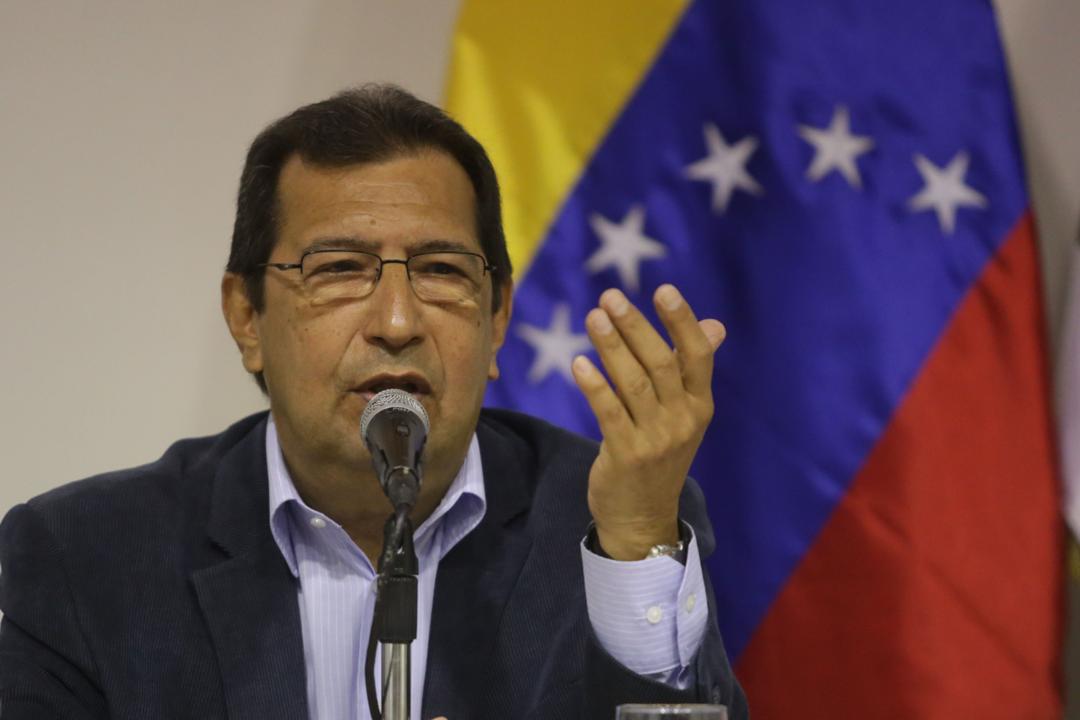 The information was released by the Head of State through his Twitter account @NicolasMaduro. This decision comes after the notable death of the ambassador, Alí ​​Rodríguez Araque, last November.

“I have appointed Adán Chávez, brother in Revolution, as our Extraordinary and Plenipotentiary Ambassador to the Republic of Cuba, who will also continue as Vice President of International Affairs of @PartidoPSUV”, he said.

In 2017, after the call for peace made by President Nicolás Maduro to stop the violent actions that the national right originated in the country, Chávez is elected as a constituent and later appointed as president of the International Relations Commission of the National Constituent Assembly (ANC).