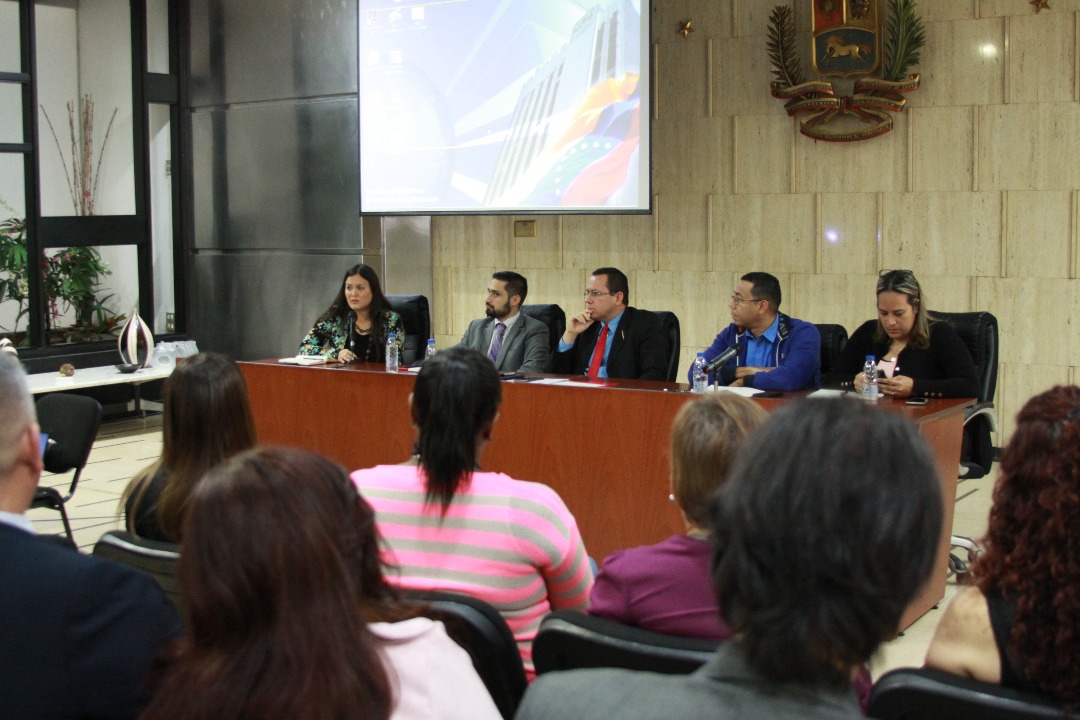 Venezuelan diplomats return from Colombia after the complete rupture of relations

On Tuesday, on behalf of the Foreign Ministry of the Bolivarian Republic of Venezuela, the Vice-minister for Latin America, Alexánder Yánez, welcomed to the Homeland of Bolívar, the Diplomatic Corps of the Embassy and Venezuelan consulates who were exercising functions before the Republic. of Colombia, after the Bolivarian Government announced the complete rupture of diplomatic relations with the neighboring country.

Also, the breaking of relations was done because the government of Iván Duque, who under the tutelage of the United States, promoted and executed acts of violence on the Colombian-Venezuelan border, with the purpose of carrying out a coup d’état in the Bolivarian Republic.

From the Simón Bolívar room of the Foreign Ministry, the Vice Minister informed that all the officials of the diplomatic missions in Colombia are in Venezuelan land, “in the name of Foreign Minster Jorge Arreaza we recognize the enormous work that you carried out in the neighboring country and the great loyalty with your country Venezuela”.

In turn, the diplomat, Alexander Yánez, said that “we must understand the political situations that we are going through, which is unconventional war, and part of that war is their presence here today. We must be prepared to face any complex circumstance and know that the first line of battle is diplomacy, for this we must have the maximum commitment and loyalty to the Homeland”.

It should be noted that through a communiqué issued on February 23, the Bolivarian Government of Venezuela recorded that it has been the current government of Colombia, under the painful submission to the United States government, which has forced this unfortunate situation and this decision has to be made in defense of the dignity of our country, the Venezuelan people and the integrity of its territory.