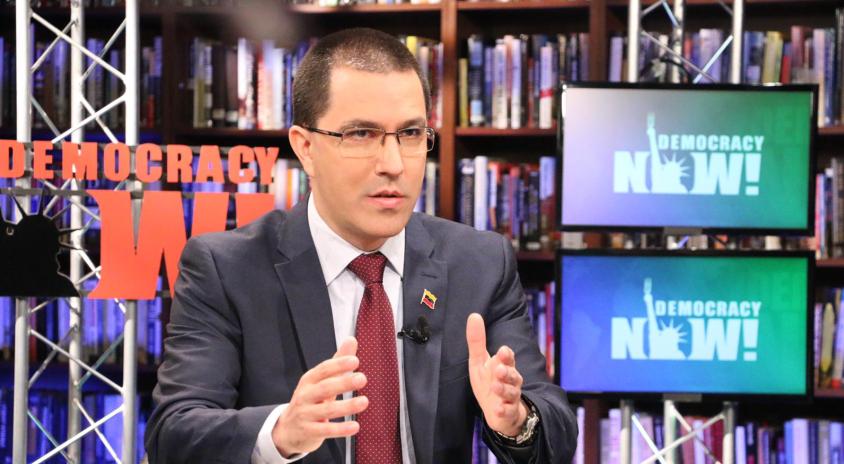 After the violent actions that were perpetrated in the Las Tienditas International Bridge, located on the Colombian-Venezuelan border, where violent groups burned one of the trucks that contained the supposed “humanitarian aid” that was intended to be forced into Venezuela by the government of the United States and Colombia, the Foreign Minister of the Bolivarian Republic of Venezuela, Jorge Arreaza, pointed out that these facts reveal the intentions of US imperialism.

In an interview granted to the US media, Democracy Now, the Venezuelan diplomat said that the only intention of the US government is to appropriate Venezuela’s oil and natural resources, which is why, “they will not allow an intervention because Venezuelans are the ones who resolve their problems”.

In this sense, Arreaza said that the actions occurred last Saturday were distorted by media corporations that sought to “sell the world false news” about what really happened on the border with the New Granada country, distorting the truth in order to justify a foreign military intervention to national territory.

“It is regrettable to see how leaders of the Venezuelan opposition follow instructions from the US government and beg for military intervention for their people and country”, he added that US spokesmen such as Marco Rubio and John Bolton spread lies and false news through their networks, letting clear their obsession against Venezuela.

In condemnation of the financial, economic and media aggression that the United States is undertaking against the Caribbean nation, the Venezuelan official – who met with 60 representatives of delegations from different countries during his visit to the United Nations – assured that the plan to intervene Venezuela was activated from the moment the opposition leadership ignored the results of the presidential elections, held in May 2018.

“This was a plan. It was activated last year when they decided not to recognize the results of the presidential elections. Nothing is coincidence when it comes to Venezuela and the United States”, he said. 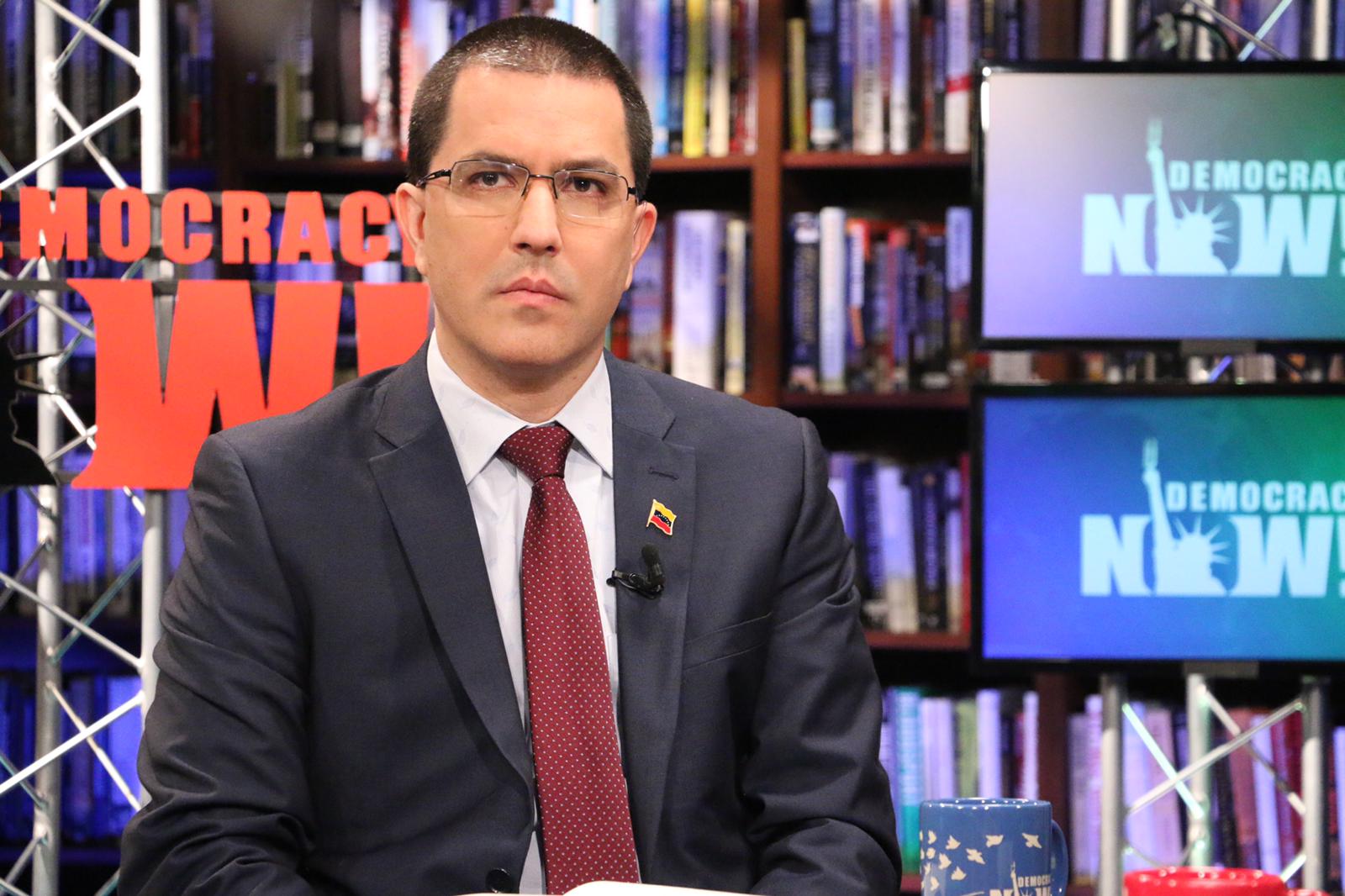 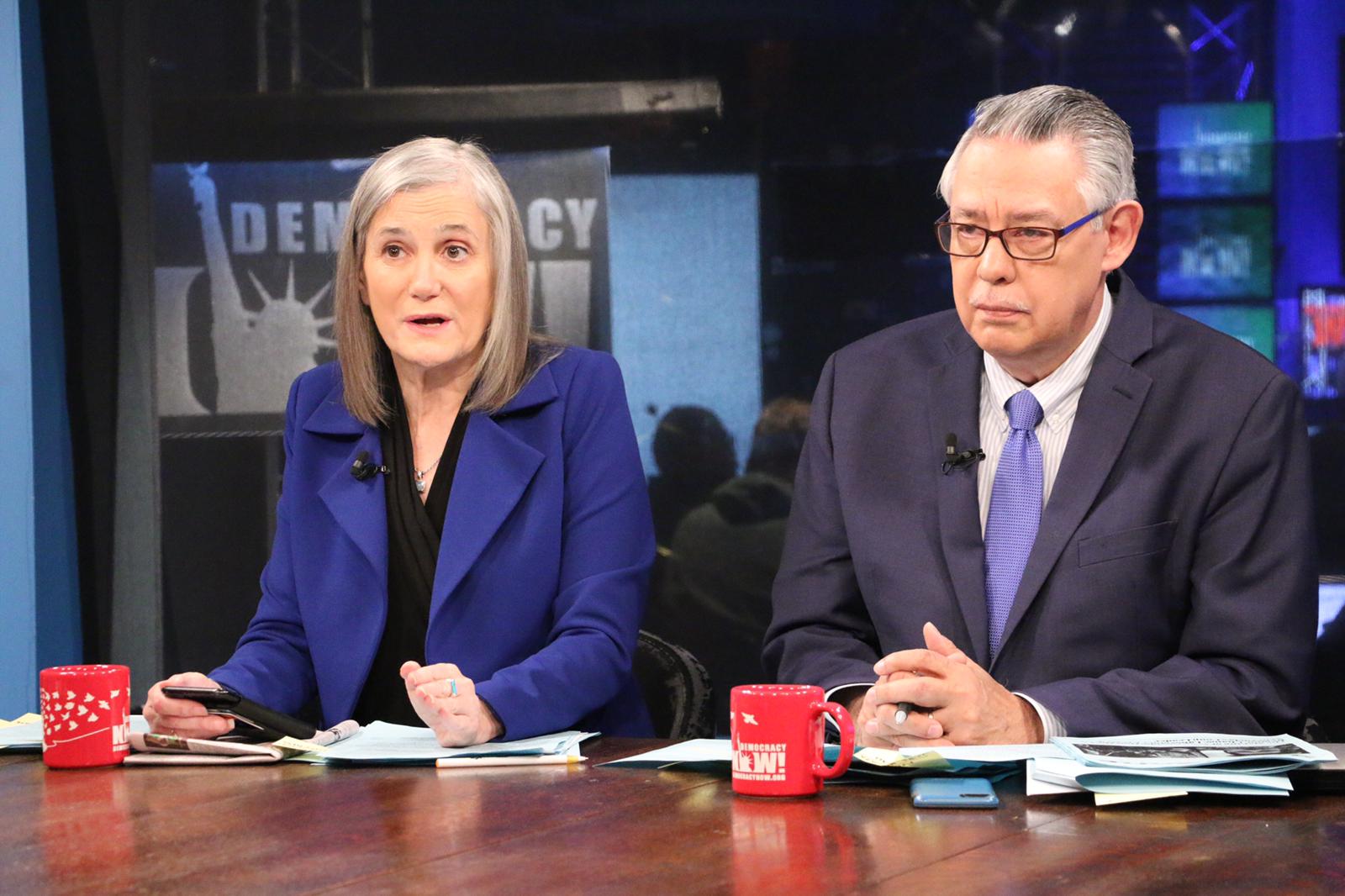 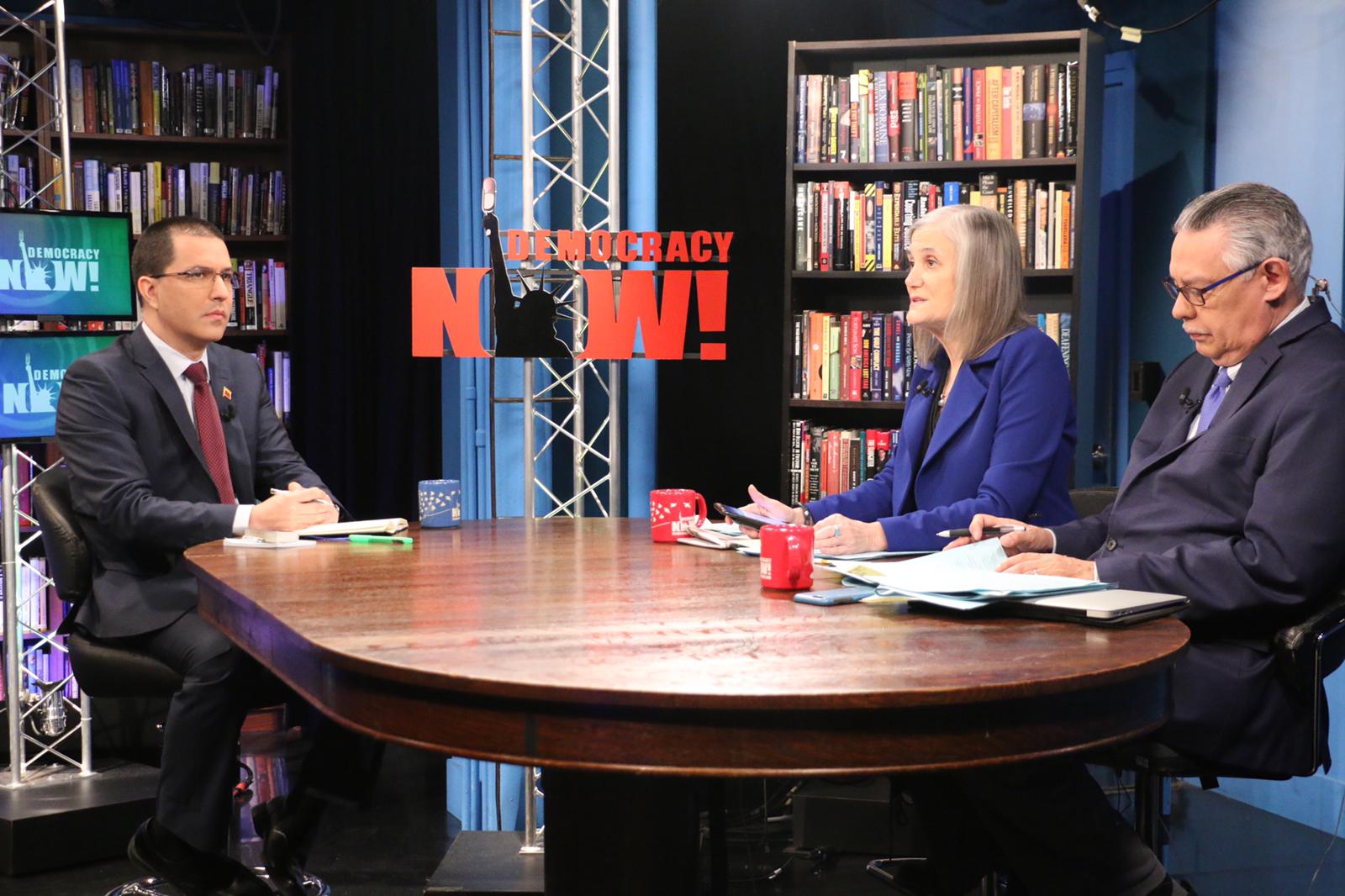