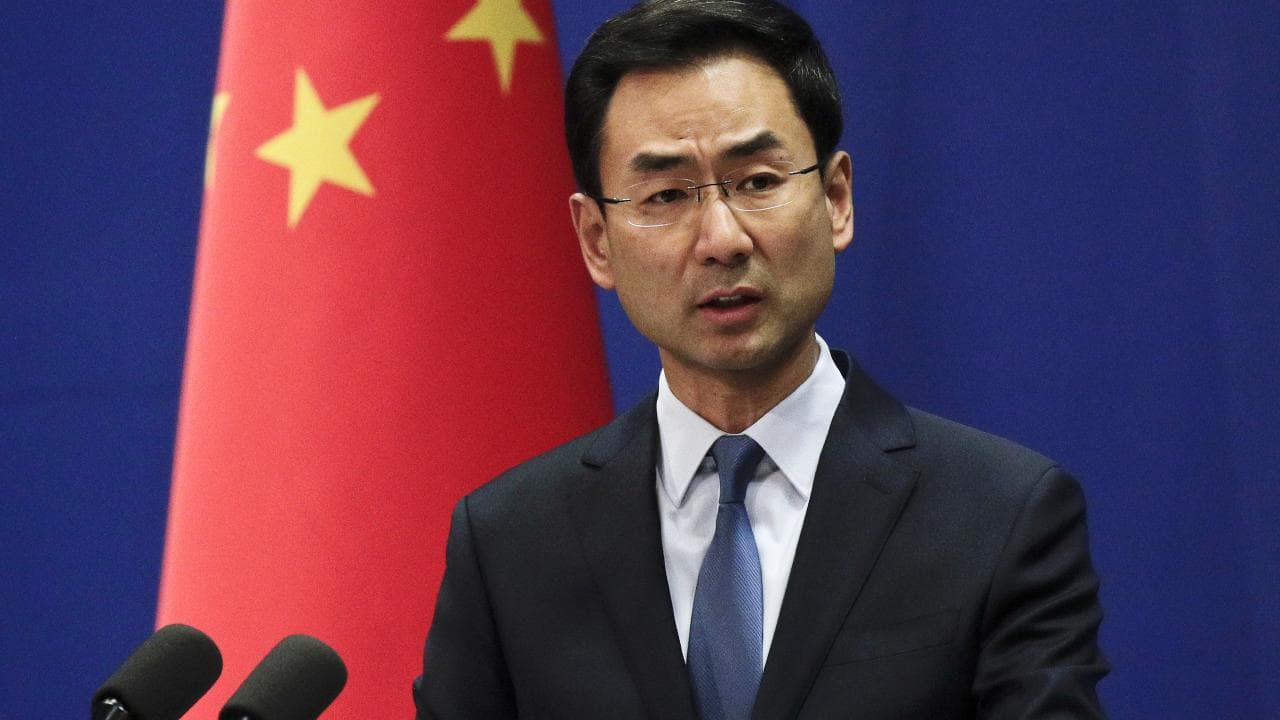 China: Maneuver of “humanitarian aid” from the US to Venezuela threatens the regional peace

China highlighted the performance of the Government of the Bolivarian Republic of Venezuela, led by President Nicolás Maduro Moros, who has been dedicated to preventing violence in Venezuela, despite external pressure.

The spokesman of the Ministry of Foreign Relations of the People’s Republic of China, Geng Shuang, stressed the position of his country on Friday in rejection of any interventionist pressure that could jeopardize the stability of Venezuela.

“China is against military interference and against any kind of action that causes an escalation of tension in Venezuela”, the Chinese official told the press.

Geng called for calm, and to prevent the so-called “humanitarian aid” from entering without the authorization of the Venezuelan State, since this action could have serious consequences. He also highlighted the role of the Bolivarian Government that has guaranteed peace in the country, despite external pressure.

Venezuela denounces that under the pretext of the alleged “humanitarian aid” the United States and its satellite governments intend to execute an intervention in Venezuelan territory.

International organizations, political parties and governments of the world, warn about the risks that represent the plans of the US government.