On Wednesday, the National Assembly of Serbia expressed its unanimous and unrestricted support to the Bolivarian Republic of Venezuela and its president Nicolás Maduro Moros, during a visit made by the Vice-minister for Europe of the People’s Power Ministry for Foreign Relations, Yván Gil, to the European country.

After listening to the Venezuelan diplomat’s address on the current situation in the country and the dangers it faces because of the threats of the use of military force by the United States government, several of the participants intervened to thank him for his visit and offer their support and solidarity to the Caribbean nation.

In these terms, the president of the Parliamentary Friendship Group (GAP), Djordje Komlenski, of the Socialist Movement party bench, described the exposition as enlightening and promised to spread the Venezuelan truth before the media in every opportunity he has.

The deputy of the Radical Party of Serbia, Vojislav Seselj, said that the Serbs had the same experience and that their enemies are the same. He affirmed that his country, today, has been recovering thanks to the help and cooperation with Russia and China.

Venezuela owns its own destiny

Vojislav Seselj also stated that Venezuelans are masters of their own destiny and that unity is key in the independence of the peoples against the powers that seek the arbitrary dispossession of the natural resources of other countries.

The member of the GAP and vice president of parliament, Vjerica Radeta, recalled that Serbia was bombarded with uranium by the Atlantic Alliance (NATO), for 79 days in a row, in 1999 and the consequences are still present with many cancer patients.

“Venezuela is an example of how to fight for the country and against the enemy”, said Radeta.

During this Wednesday, Vice-minister Yván Gil also held a productive working meeting with the Minister of Economy of the Republic of Serbia, Goran Knezevic, where economic plans of bilateral cooperation with the European country were evaluated.

During a conference held on Tuesday, both nations noted the good state of their political and friendly ties, based on mutual commitments on respect for international law, the rules governing diplomatic relations and the principles of the UN.

They agreed on the need to solve all problems through dialogue, understanding and agreement. The first vice president of the government and head of Foreign Affairs of Serbia, Ivica Dacic and Vice-minister, Yván Gil, also discussed the mutual intention of raising up the level of their ties with the presentation of the Credentials of the Serbian Ambassador in Caracas. 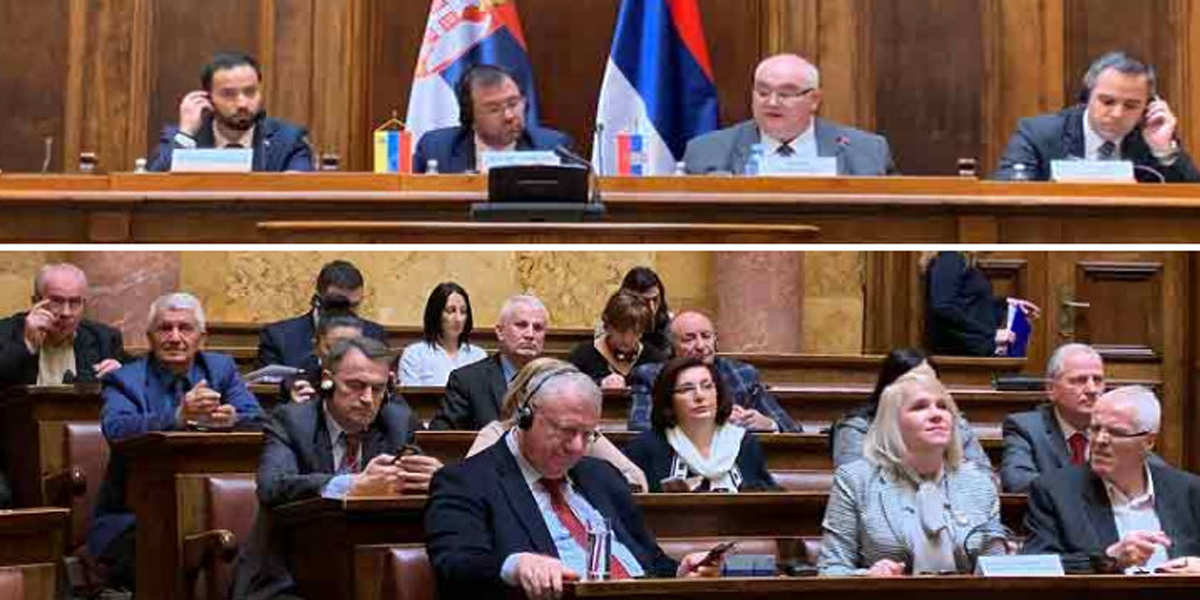