Vice President Delcy Rodríguez announces the closure of borders with Aruba, Curaçao and Bonaire in the face of threats to national sovereignty - MPPRE

Venezuela’s borders with Aruba, Curaçao and Bonaire will remain closed for an indefinite period, decision taken by the Government of the Bolivarian Republic of Venezuela following the insistence of the United States to force and ignore the legitimate authorities led by the head of State, Nicolás Maduro Moros, and try to use these territories as platforms for an intervention in the Homeland of Bolívar. The information was announced by the Executive Vice President, Delcy Rodríguez Gómez, accompanied by Foreign Minister Jorge Arreaza, who earlier held a meeting with the countries of the European Union that make up the so-called Contact Group that was organized in Uruguay last 7 February, in parallel with the Dialogue Mechanism of Montevideo. “It is a sovereign decision of the Constitutional and legitimate Government of the Bolivarian Republic of Venezuela in the face of the pretense of ignoring the legitimate authorities of our country, the fact is that Curaçao, an island with which we have maintained historical relations, has decided to lend itself to this show that the only thing that pretends is the intervention of Venezuela”, which is why, reiterated Rodriguez, the National Government decided to close borders. Similarly, the Executive Vice President informed that under instructions from the President, Nicolás Maduro, given to FM Jorge Arreaza, diplomatic relations with the Government of the Netherlands Antilles will be reviewed. “We have been forced to do this by the attempt to ignore international laws. What this farce is trying to mount responds to that call made in October 2015 by the then head of the Southern Command, John Kelly, who said that in case of a situation of “humanitarian crisis”, the United States would intervene militarily”, Rodríguez recalled. Despite the constant threats made by the United States government, Rodriguez assured that Venezuela will maintain its position attached to diplomatic mechanisms of dialogue within the framework of respect for the sovereignty and self-determination of peoples. “The road is dialogue and that has been ratified by President Nicolás Maduro, the dialogue is a flag of the Venezuelan government, you just have to go back to the coup d’état in 2002 against the commander Hugo Chávez, who returned to the Miraflores Palace and called the sectors opposed to the dialogue”, he said. Also, the Vice President assured that the coup d’état that the United States intended to carry out with the satellite governments was dismantled by “the monolithic union of the Bolivarian National Armed Forces (FANB) and the Venezuelan people”. 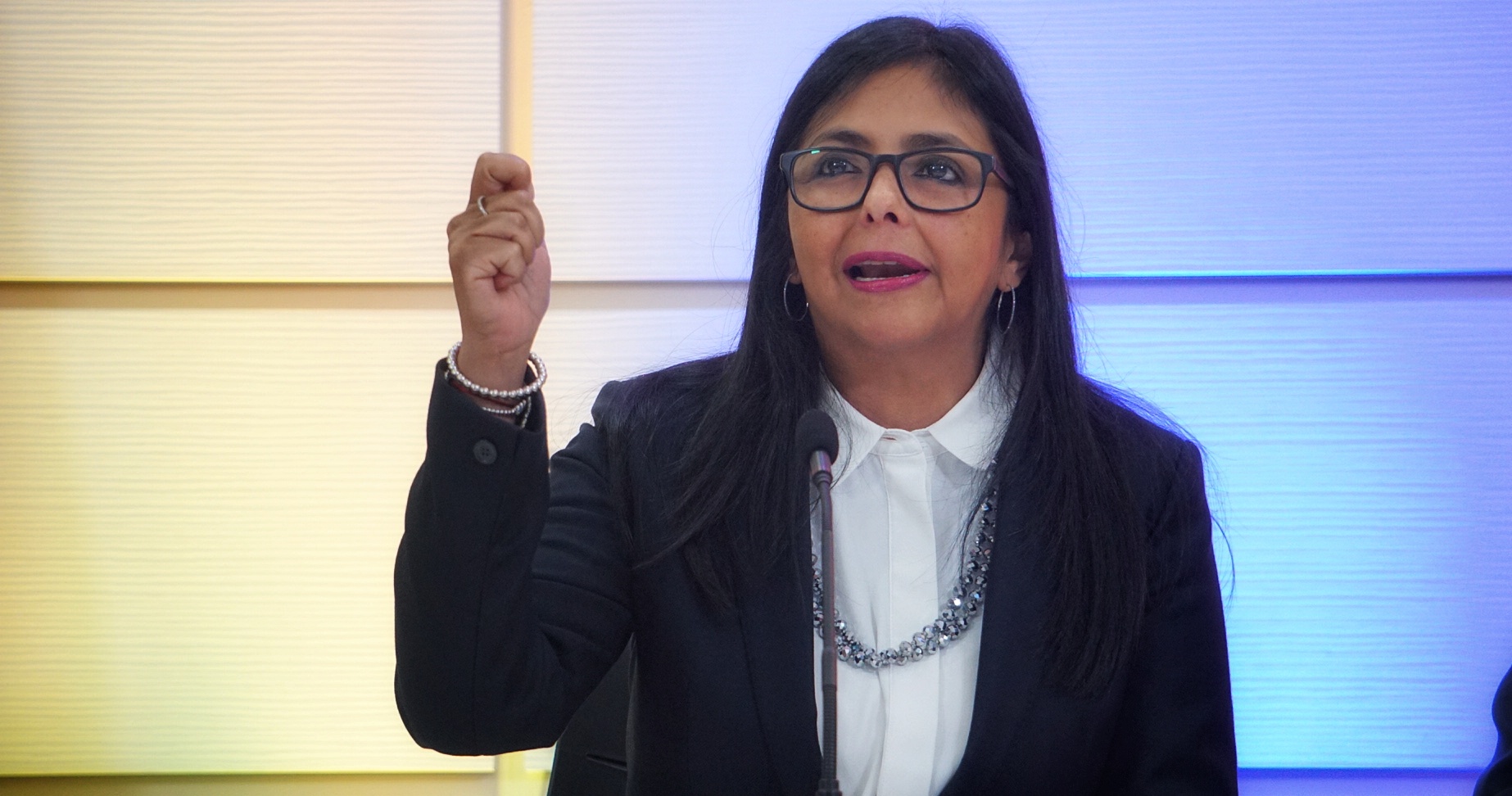