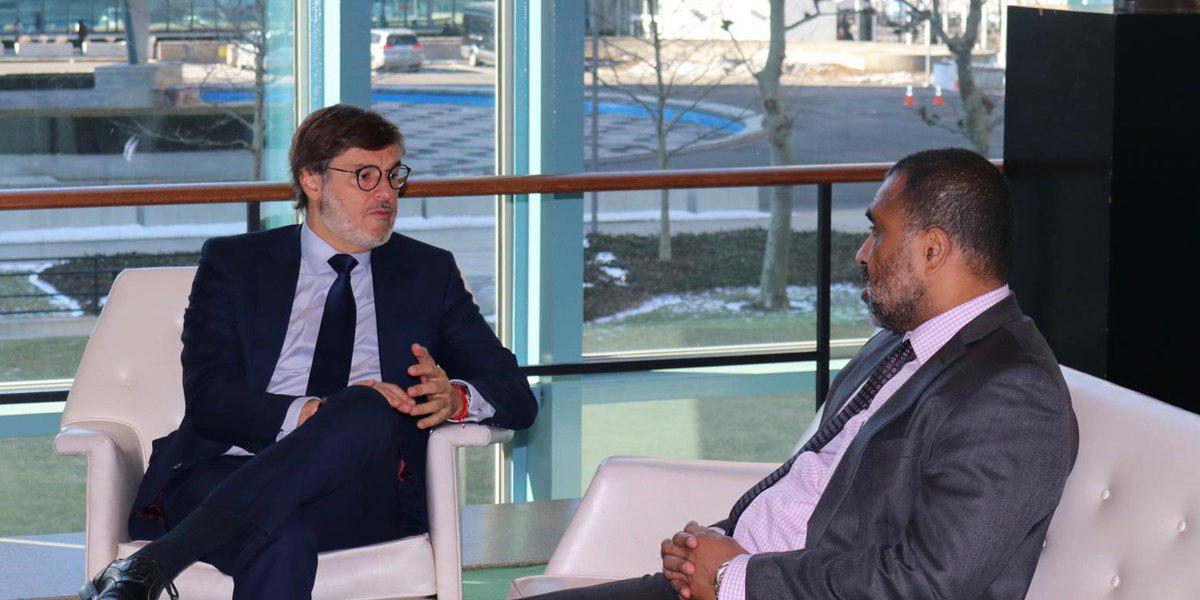 This Thursday, the Vice-minister for Multilateral Issues of the People’s Power Ministry for Foreign Relations, Felix Plasencia, held a working meeting with the First Secretary of the Republic of Fiji to the United Nations (UN), Gene Waqanivalu Bai.

The Venezuelan Vice-minister took the opportunity to denounce the latest interventionist events that the United States government maintains against the Caribbean country, as well as detailing that in Venezuela there is a media campaign of international discredit to justify a supposed humanitarian aid with hidden interests.

On the other hand, both diplomatic representatives committed themselves to work towards strengthening relations between the two countries.

These bilateral meetings are part of the work agenda held by the Foreign Minister of the Bolivarian Republic of Venezuela, Jorge Arreaza, before the UN, in New York, in view of the imperialist onslaught that currently threatens the sovereignty of the Homeland of Bolívar.