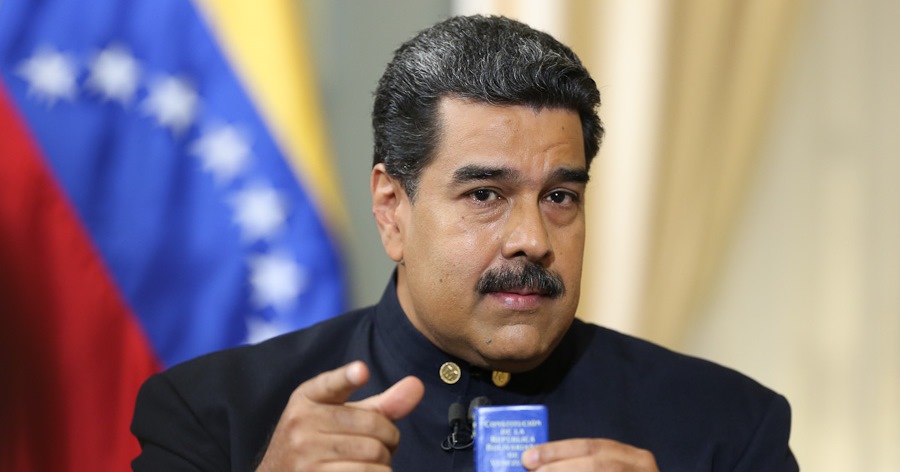 President Maduro: Possibly the elections of the Parliament will be advanced

The president of the Bolivarian Republic of Venezuela, Nicolás Maduro Moros, reflected on Monday on the right of each country to hold debates about who should be its Prime Minister or President, but stressed that countries have their own rules and electoral schedules.

Venezuela in the last 18 months has made elections to vote for its 23 governors, of which the Bolivarian Revolution won 19, also chose the mayors in its 335 municipalities, of which 307 were in the hands of Chavism.

In the last 18 months Venezuelans have gone to the polls six times, and on May 20, 2018, the presidential election was held, protected by the Constitution of the Bolivarian Republic of Venezuela, and Nicolás Maduro Moros was elected with 68 percent of the votes.

However, the Venezuelan opposition, supported by the US government, made a policy of boycotting the elections, “because they knew that no opposition candidate would win a presidential election”, explained President Maduro.

Given this scenario, the adversaries of the Bolivarian Revolution positioned a coup more than a year ago; but already Venezuela made its presidential election, reiterated the National President.

“The election that is pending, and surely will be advanced, is the election to the Parliament, it is the only organism of the democratic institutions of Venezuela that has not been re-elected; I agree with the advancement of the parliamentary elections”, he said.

During an exclusive interview for BBC News, President Nicolás Maduro, explained that the Bolivarian Constitution of Venezuela contemplates the figure of the recall referendum, it means that halfway through any term of office, and in that sense “the opposition has left the alternative to reactivate a recall referendum in the year 2022”.

The Head of State and Government called for respecting the rules of the game and for not imposing blackmail, “that no one impose an international blackmail on us so that Venezuela will break and skip its electoral rules”.

Finally, the President clarified that the revolutionary forces have the social, cultural, political and electoral majority of Venezuela.