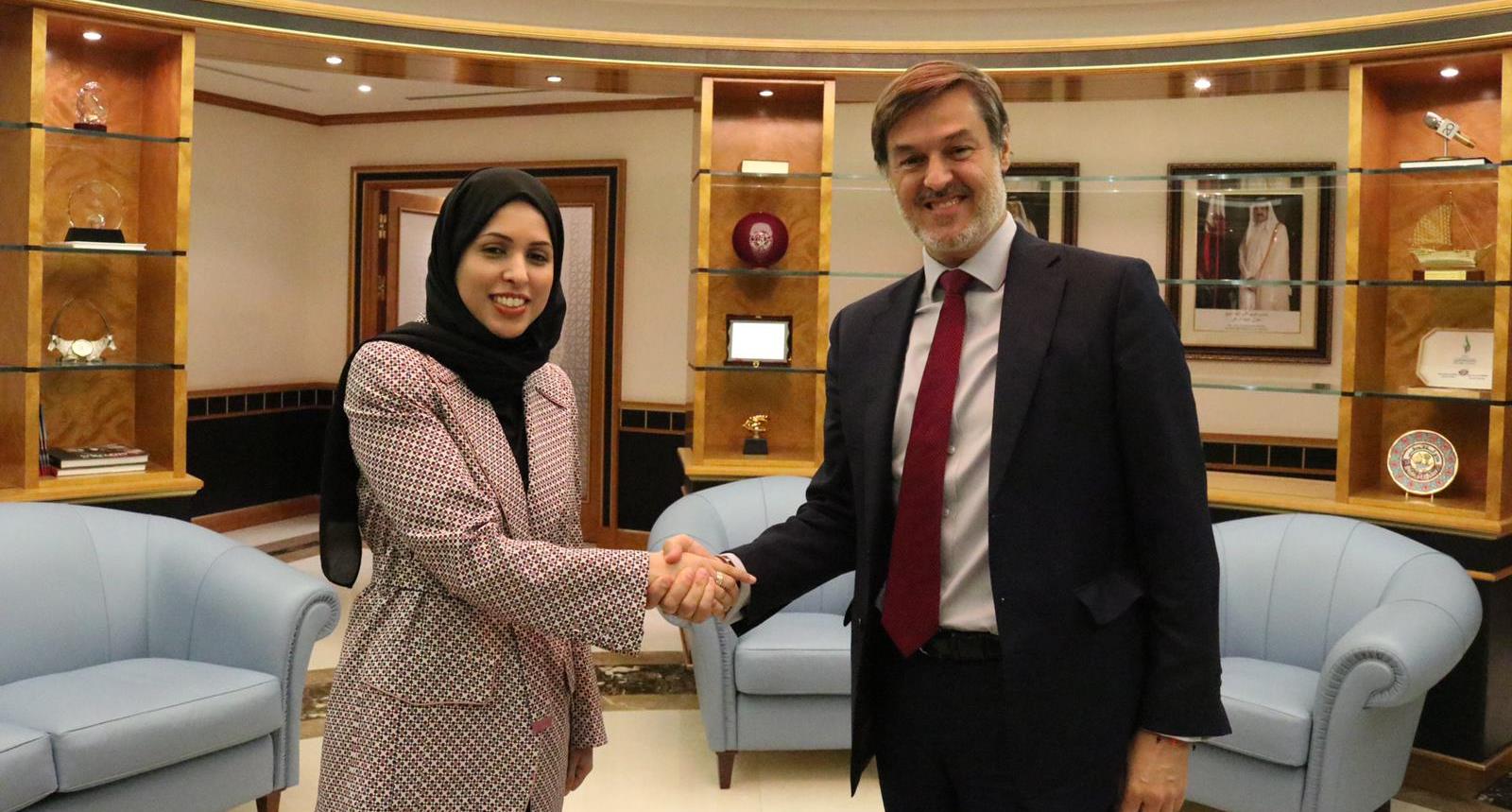 Venezuela and Qatar strengthen bilateral relations at the UN

In the framework of the work agenda that the Foreign Minister of the Bolivarian Republic of Venezuela, Jorge Arreaza in the United Nations (UN), the Vice-minister for Multilateral Issues of the People’s Power Ministry for Foreign Relations, Felix Plasencia, met with the ambassador of the State of Qatar to the UN, Alya Ahmed Saif Al-Thani.

The meeting served for the representatives of both nations to discuss the current situation of Venezuela, and the unilateral coercive measures imposed by the US government to generate pressure during the new term of President Nicolás Maduro.

The diplomatic meeting was also propitious to strengthen the bonds of friendship and cooperation between both nations.

Last year, the Head of State received the ambassador of Qatar, Rashid Mohsin Fetais, with whom he agreed to hold the Qatar High Level Commission with the objective of promoting joint investment during the momentum of the Economic Recovery, Growth and Prosperity

Diplomatic relations between Venezuela and the State of Qatar date back to 1973, but it was with the arrival of the president, Hugo Chávez in 1999, that they were consolidated, to later conclude agreements in oil, manufacturing and tourism. 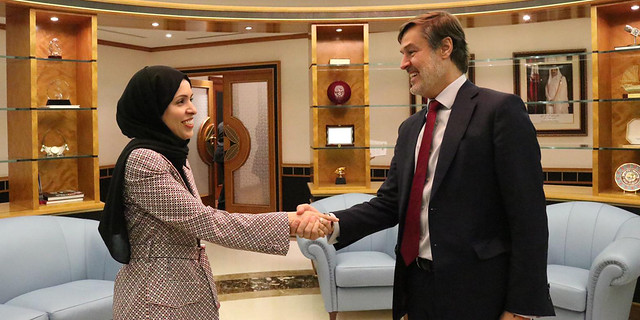