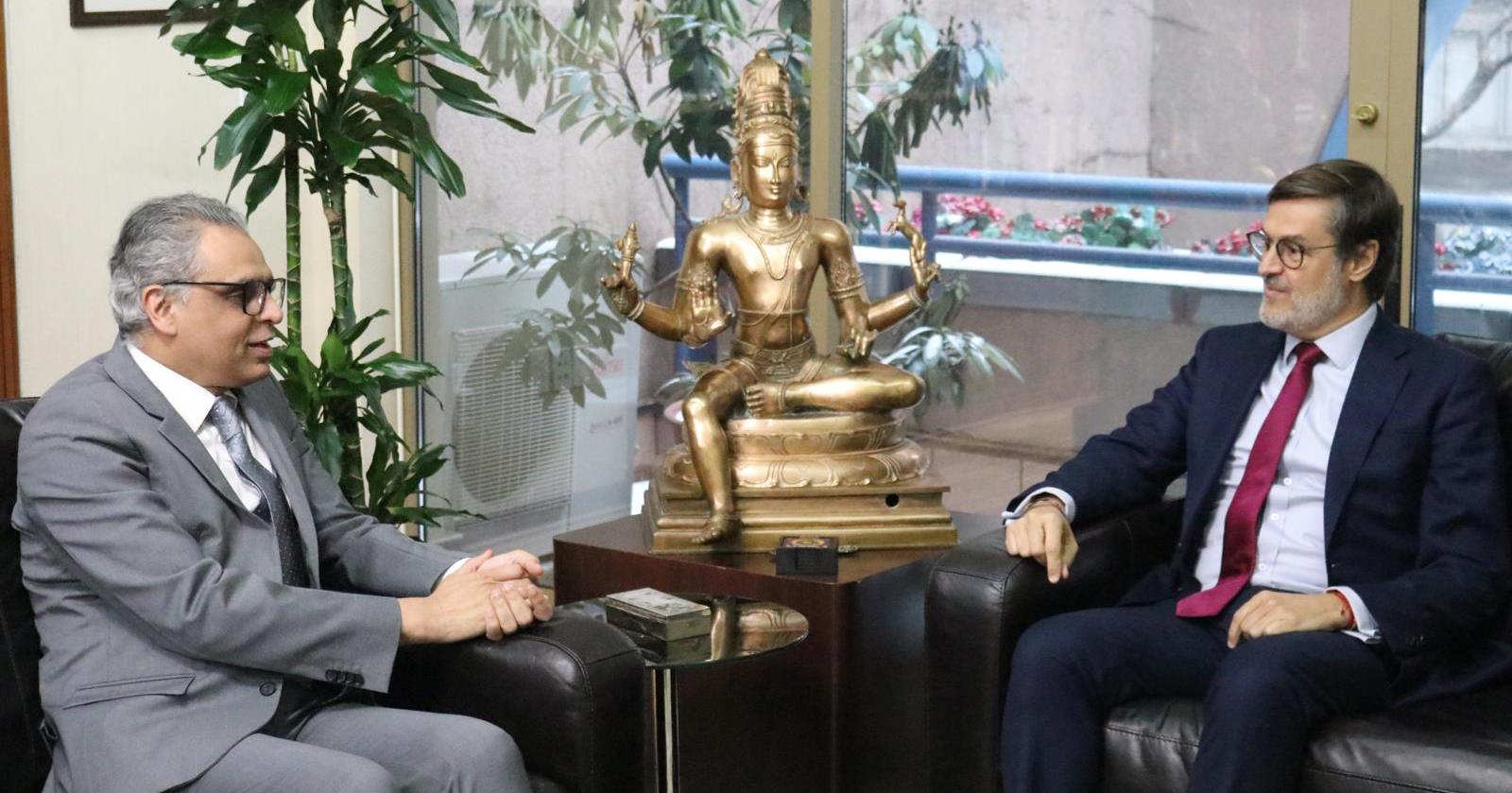 Venezuela and India advocate for dialogue from the UN

In the framework of the strengthening of joint actions to achieve a political dialogue in Venezuela, the Vice-minister for Multilateral Issues of the People’s Power Ministry for Foreign Relations, Felix Plasencia, held an important meeting with the Ambassador of the Republic of India to the Organization of the United Nations, Syed Akbaruddin, in New York.

Both diplomats stressed the need for dialogue as a solution to all the economic and political problems facing the Caribbean country and discarded that the interventionist measures applied by the US government contribute favorably to the welfare of Venezuelans.

The bonds of friendship and solidarity between both nations date back to 1959, but were strengthened in all areas of cooperation with the arrival of Commander Hugo Chávez and the Bolivarian Revolution. The government of India has reiterated on several occasions its support for the Venezuelan people in the face of the circumstances it is going through and advocates for the peaceful settlement of disputes. 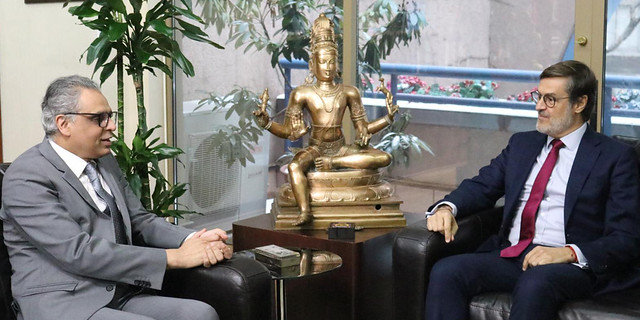