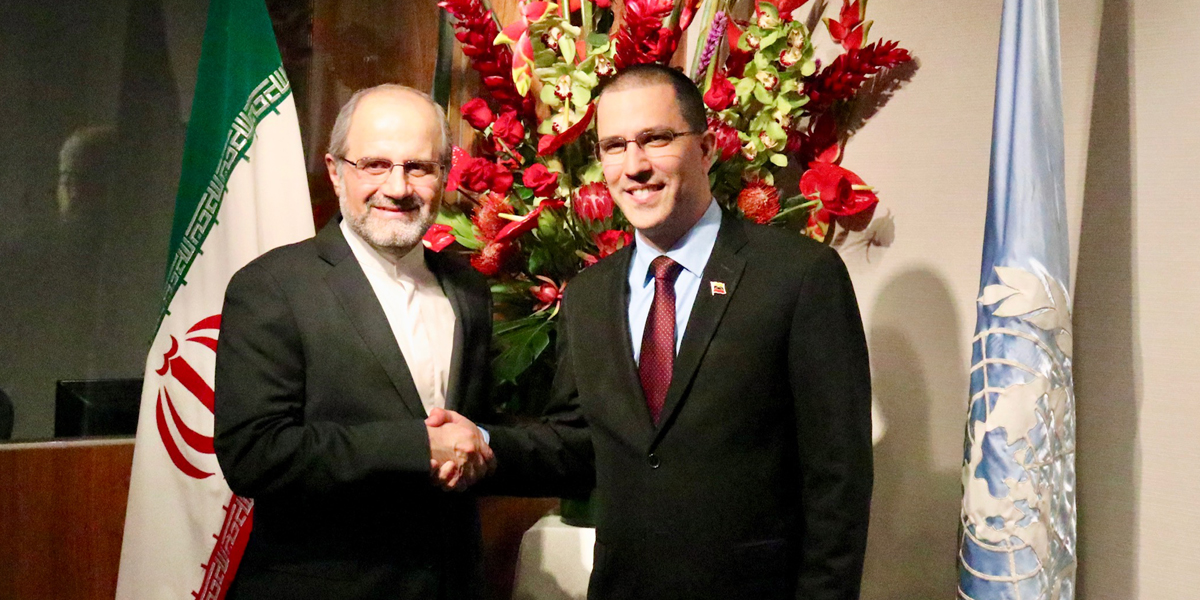 Venezuela celebrates with Iran the 40th anniversary of the Islamic Revolution

The Venezuelan diplomat was received by the Iranian ambassador, Eshagh Al Habib.

For 40 years the Iranians have celebrated the day on which the dictatorial monarchy Pahlavi (1979), supported by the United States, ended, and an independent republican system based on the laws of Islam was established.

Between 1978 and 1979, the security forces in this country claimed the lives of more than 2700 demonstrators protesting against the Sah, Mohammad Reza Pahleví.

At present, Iran is the victim of unilateral sanctions by the US empire, which seeks, with financial measures and economic blockades, to generate political destabilization that benefits their interests, similar to the Venezuelan case. 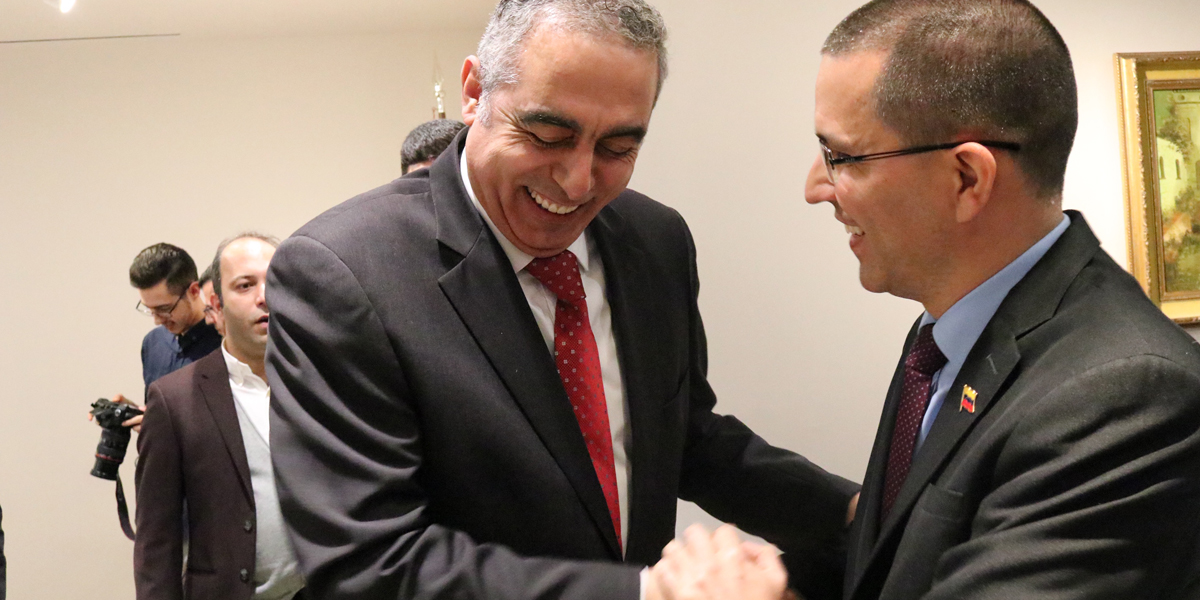