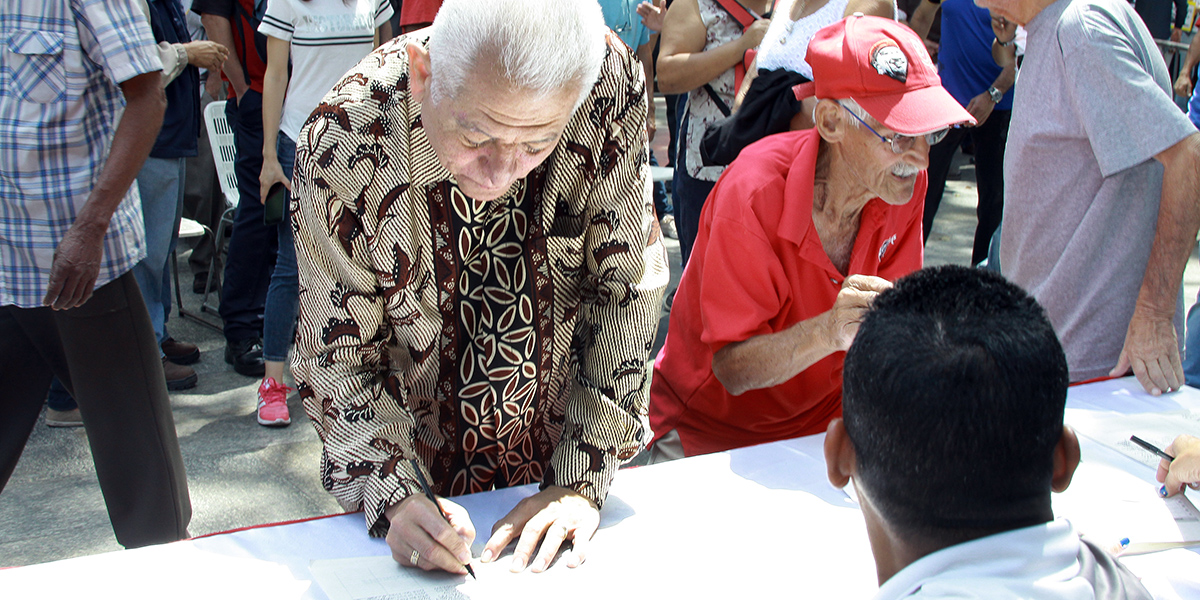 The Ambassador of the Bolivarian Republic of Venezuela to the United Nations (UN) in Geneva, Jorge Valero, attended on Saturday the Antimperialist Tribune to sign against the foreign intervention and for peace of the Caribbean nation, which has been object of a voracious imperial attack that has tried to violate the sovereignty of the sacred Venezuelan soil.

The activity that takes place in the Plaza Bolivar in Caracas and attended by hundreds of Venezuelans, has as its goal the collection of 10 million signatures that will be delivered to Washington in order to reject US interference in the country.

Ambassador Valero after placing his rubric said that Venezuela, which is the object of a latent imperial threat, is fighting to maintain its sovereignty and self-determination as a free and independent people.

In this regard, the Venezuelan diplomat highlighted the relevance of the Anti-imperialist Tribune where the people once again expressed their rejection of the US government’s pretensions to seize the riches of the national territory.

“This act for collecting signatures is absolutely important, to tell the government of President Trump that there is a heroic people willing to defend the Homeland and that the imperial threats that seek to seize natural resources, will find in the people of Venezuela, in the civic military alliance, a powerful instrument to guarantee the continuity of the Homeland of Bolívar”, he said. 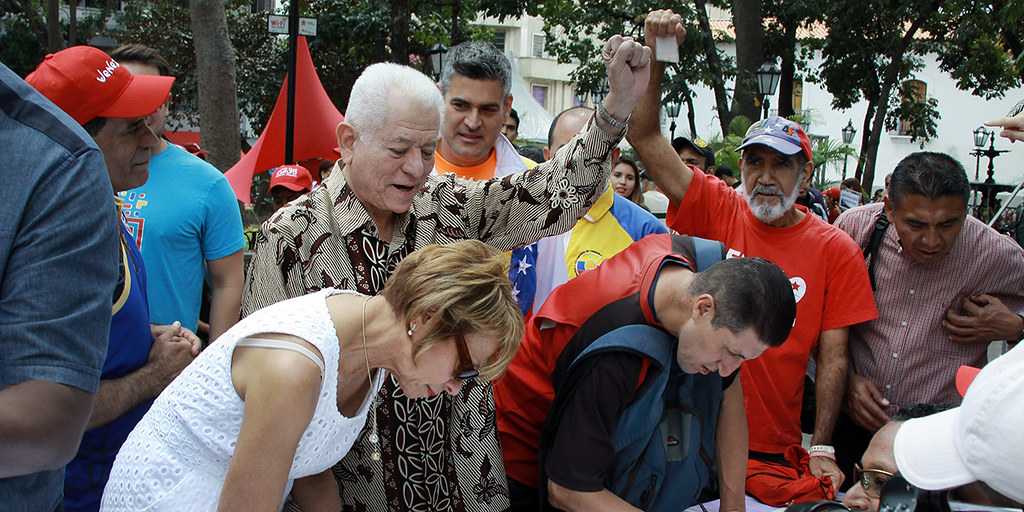